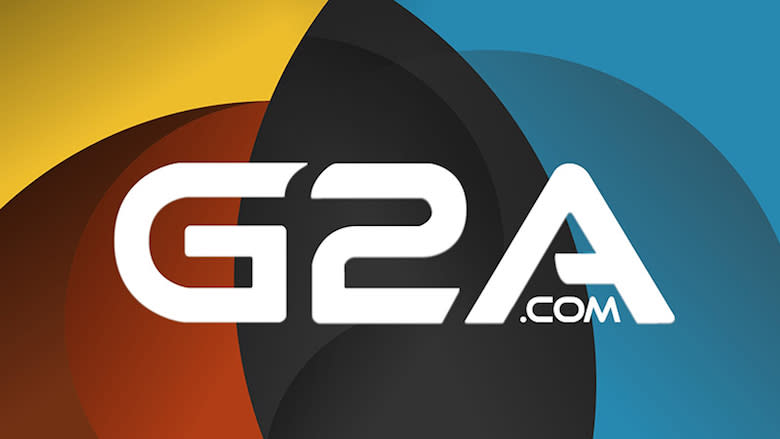 After coming under fire for how it handles sales of illegal video game keys, reselling website G2A has introduced a number of new policies that it hopes will appease developers affected by the practice. The company announced that it will let game makers apply for royalty payments for any titles that appear on its marketplace. It comes after SpeedRunners publisher TinyBuild accused G2A of failing to act on $450,000 in potential lost sales, after scammers used stolen credit cards to buy legitimate keys and auction them off for profit.

G2A says that when the Game Developer Support System goes live on July 29th, registered developers will receive up to 10 percent on third-party sales, allowing them to monetize third-party transactions, whether they're legitimate or downright shady. The company has also committed to prioritizing developer-managed auctions, ensuring that publishers will be ranked above third-party resellers, and will offer free chargeback protection as well as access to its game key database to identify dodgy keys.

"As a leader in the digital gaming marketplace, we recognize our responsibility to serve the greater good for the entire gaming industry," the company said in a statement. "Recent events have demonstrated that we need to move faster to introduce new benefits designed with developers in mind, and invite them to play an even bigger role in creating the marketplace of the future."

While G2A profits from sales of stolen keys, which customers get for significantly lower prices than at retail, it is keen to repair its image with the game community. Before TinyBuild took up the issue, the reseller did take steps to suspend keys that it believed were obtained via illegal means. With the introduction of royalties and a clear route for developers to check the status of keys on the site, G2A's willingness to increase its transparency may help it in its quest. However, a 10 percent share of sales might not appease the companies upset with the company's business model.

In this article: auction, av, G2A, game, gaming, internet, keys, reseller
All products recommended by Engadget are selected by our editorial team, independent of our parent company. Some of our stories include affiliate links. If you buy something through one of these links, we may earn an affiliate commission.