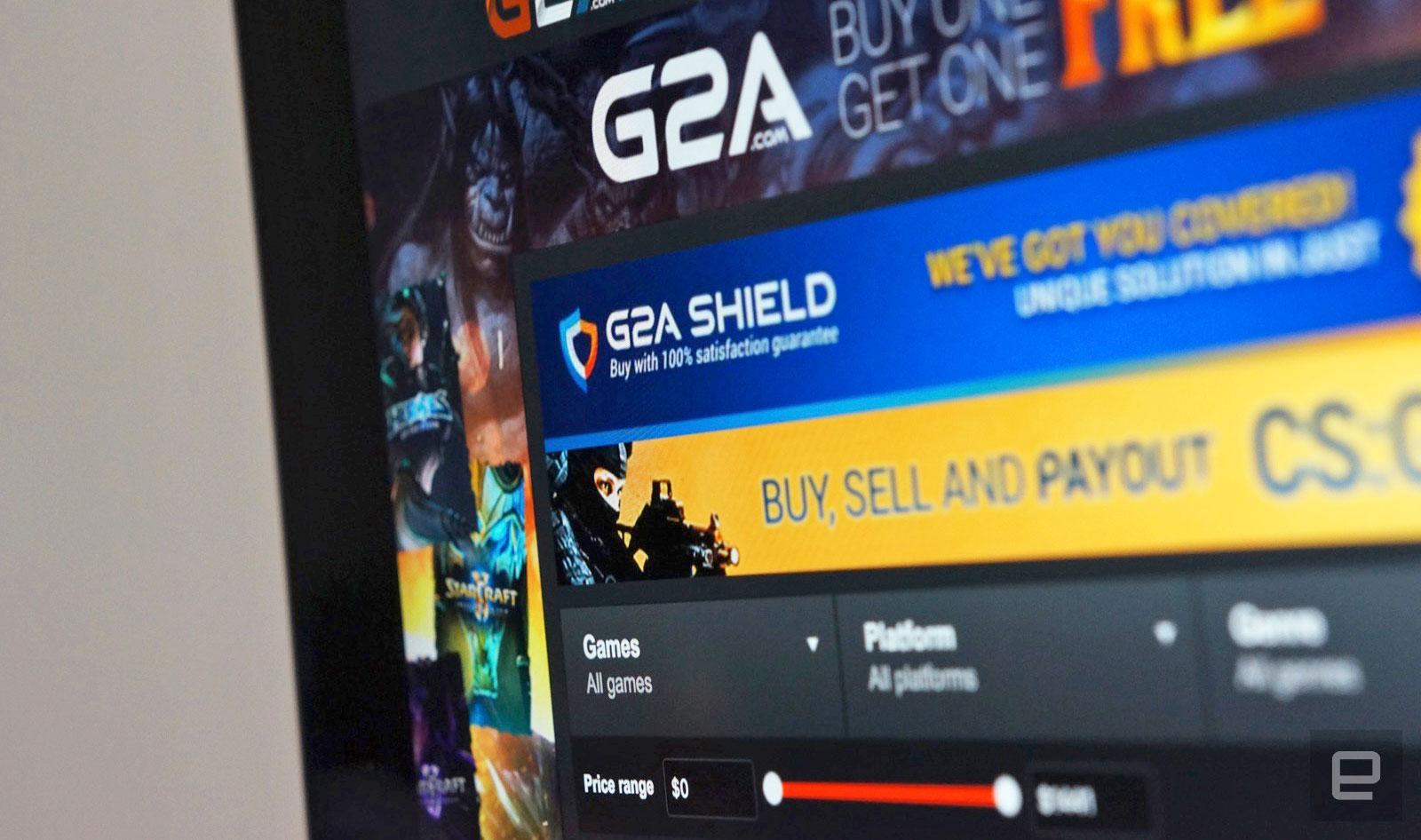 Game key resales are theoretically ideal for players -- you can buy that must-have title at a discount from someone who wasn't going to use it anyway. However, SpeedRunners publisher TinyBuild would beg to differ. It's accusing G2A of facilitating a black market in game keys that amounted to $450,000 in potential lost sales at retail prices. The studio maintains that G2A is refusing proper help (including compensation) after fraudsters bought keys from the TinyBuild store using stolen credit cards and posted them on G2A, making a tidy profit while TinyBuild made nothing. Supposedly, the only way to get help would be to forge a deal with G2A itself and undercut its own retail partners in order to compete with the bootleggers. Simply blacklisting a range of keys wasn't an option, either.

G2A, to no one's shock, sees things differently. It believes that TinyBuild made "unjustified demands" of its store. It also argues that it suspended shady key sales before TinyBuild even got in touch, and that the developer isn't being entirely honest about its revenues -- it's using the peak prices as its model, not the sale prices that frequently appear. G2A is giving TinyBuild 3 days (until June 25th) to deliver a list of "suspicious" keys that it wants to investigate.

The truth might be somewhere in between these two positions. G2A wasn't the one who bought keys through shady means, and it did take steps to keep things clean without being prompted. However, this does suggest that both sides may need screening that discourages fraud in the first place -- it's rare that someone honest will buy or sell game keys in those kinds of quantities.

In this article: fraud, g2a, games, gaming, internet, key, resale, reseller, tinybuild, videogames
All products recommended by Engadget are selected by our editorial team, independent of our parent company. Some of our stories include affiliate links. If you buy something through one of these links, we may earn an affiliate commission.