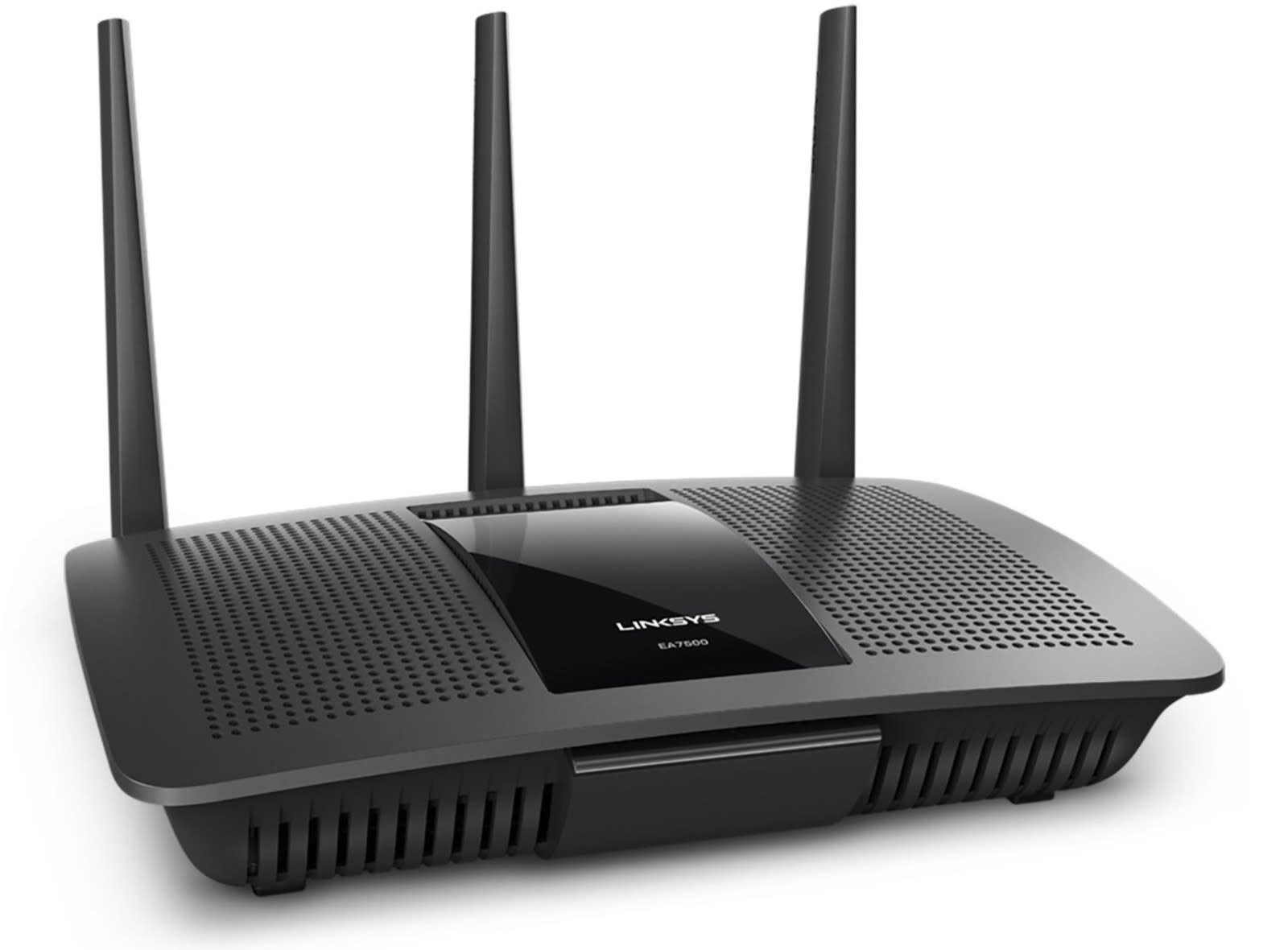 You might not have to wait until 802.11ad arrives in earnest to get a big boost in WiFi network speeds. The Wi-Fi Alliance has officially debuted the 802.11ac wave 2 standard, which promises a big leap in speed without reinventing the wheel. It doubles the bandwidth per channel, which could double your performance in good conditions. You're more likely to hit those speeds, too. There's an additional spatial stream and wider 5GHz channel support, and MU-MIMO (multi-user, multiple input multiple output) lets routers send data to multiple devices at the same time -- you're less likely to see your download bog down because someone else in your home is streaming video.

The best part? Your existing router might already support it. Numerous 802.11ac routers (like Linksys' latest models) already support at least some aspects of wave 2 in a preliminary form, and you'll likely only need a firmware update to use the finished standard on these devices. You probably wouldn't want to replace any pre-wave 2 802.11ac gear unless you're running into performance issues, but this may be the excuse you need to upgrade if your pre-ac network is struggling to keep up.

In this article: 802.11ac, 802.11acwave2, gadgetry, gadgets, gear, networking, personal computing, personalcomputing, wave2, wi-fi, wi-fialliance, wifi, wireless
All products recommended by Engadget are selected by our editorial team, independent of our parent company. Some of our stories include affiliate links. If you buy something through one of these links, we may earn an affiliate commission.