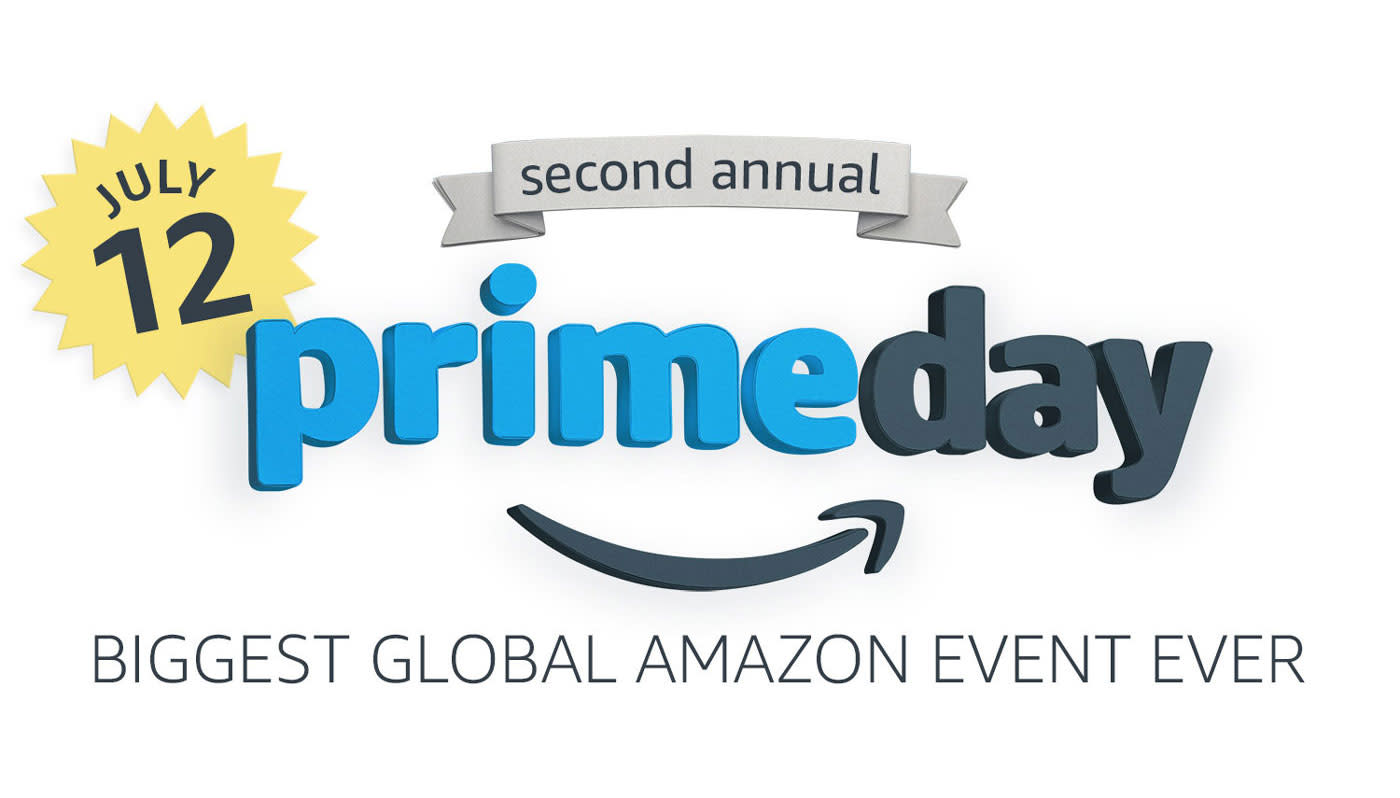 It's probably fair to say that Amazon's homegrown shopping event, Prime Day, wasn't the most exciting of retail events. For every discounted PlayStation 4 or Xbox One, there was a litany of deals for lawn chairs or to bulk-buy yoga mats. But even an underwhelming product line won't deter the world's biggest store from trying to make its mid-summer version of Black Friday an annual event. This year, July 12th will play host to more than 100,000 deals that are exclusively for Prime members in 10 countries. As before, the event will be structured around a series of lightning deals, some of which that will pop up as frequently as every five minutes.

Much as we can joke about the event being good for clearing out old inventory, Amazon believes that last year's event was a blockbuster. According to the company's Greg Greeley, Prime Day '15 saw more than twice the number of TVs sold as on Black Friday and Cyber Monday combined. Of course, Amazon is famously stingy with real numbers, so it's hard to gauge that figure properly, but it still sounds impressive. The firm also revealed some of the biggest selling products by country, with Canada loving slow cookers, Italy opting for beard trimmers and the US scooping up dog toys.

In order to build hype for July 12th, Prime members will be teased with a series of countdown deals leading up to the big day. Between July 5th and 11th, users will be offered bargain bundles such as a 32-inch TV and a bundled Fire TV stick for $119.99. They'll also get the chance to win a "Prime Music Experience," that involves hanging out with artists such as Pentatonic, Flo Rida or Blink 182. All you have to do to enter is listen to a song from a "select Prime Music playlist," each one associated with a prize.

In this article: 2016, amazon, Deals, gear, internet, PrimeDay, Retail
All products recommended by Engadget are selected by our editorial team, independent of our parent company. Some of our stories include affiliate links. If you buy something through one of these links, we may earn an affiliate commission.