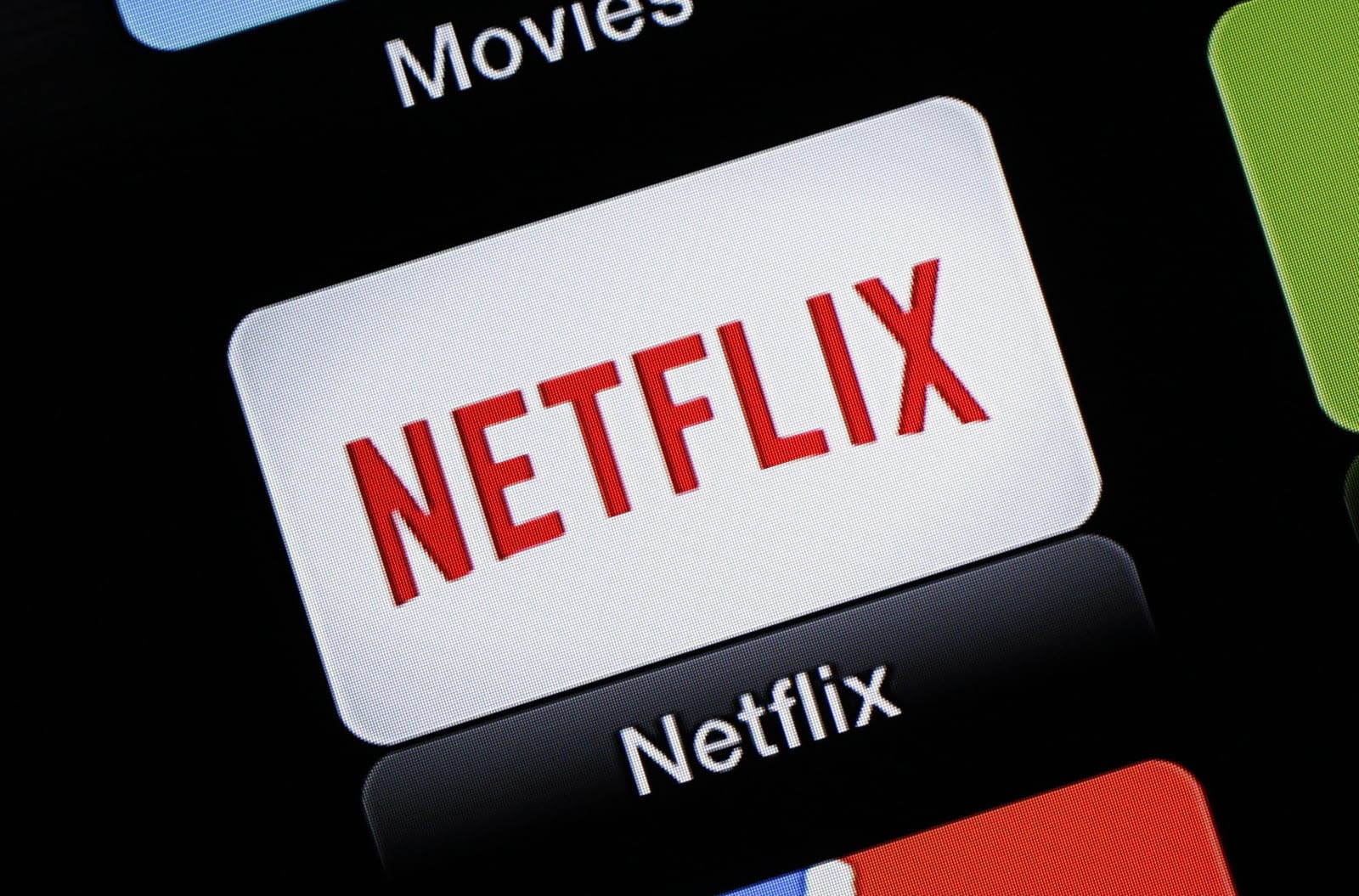 Comcast and Netflix have usually been bitter enemies, to put it mildly, but it looks like they can find some common ground. The two have announced a deal that will put Netflix on Comcast's X1 set-top boxes sometime later in 2016. The terms of the pact aren't public, but Recode tipsters understand that it'll be similar to the arrangements Netflix has been making with other cable providers for years. You'll hear more closer to launch, the companies say.

However the partnership shakes out, there are strong incentives on both sides to make it work. Netflix would undoubtedly appreciate the extra business from customers who don't already have access through their smart TVs or media hubs. For Comcast, however, the deal may be more cynical. The cable giant is under pressure for strategies that are allegedly anti-competitive, such as strong-arming Netflix into a network peering deal and exempting its own streaming service from data caps. Including Netflix on the X1 would throw a bone to regulators looking for evidence that Comcast is stifling Netflix and any other service that poses a threat to its cable TV business. Also, it's a simple admission of reality -- while Comcast doesn't like that Netflix lures some customers away, it can't pretend that the hugely popular internet video provider will disappear.

In this article: av, cable, comcast, culture, entertainment, gear, internet, netflix, services, set-topbox, television, tv, x1
All products recommended by Engadget are selected by our editorial team, independent of our parent company. Some of our stories include affiliate links. If you buy something through one of these links, we may earn an affiliate commission.