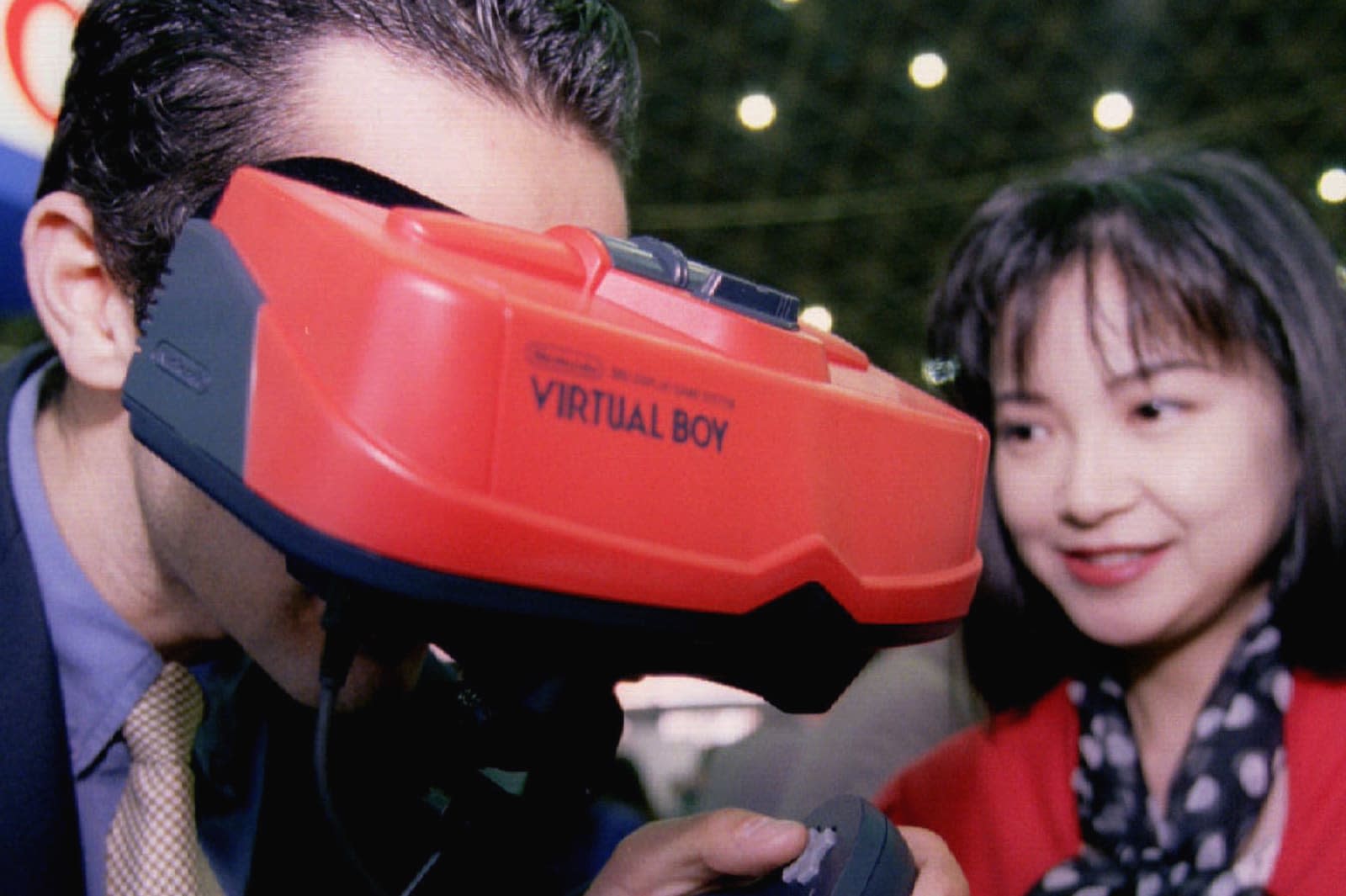 Nintendo's shareholder meeting didn't just hint at possible smartphone controllers. Company veteran Shigeru Miyamoto has revealed that Nintendo's tentative research into virtual reality has included investigations into making VR kid-friendly. As he explains, the gaming pioneer wants to ensure that "a parent doesn't need to worry" when a little one dons a VR headset. Just what that entails isn't clear, although there could easily be a few factors: protecting eyesight, maintaining a manageable weight and preventing children from smacking into objects.

That's assuming Nintendo goes ahead with VR in the first place. Miyamoto says he doesn't feel that VR was "that big of a topic" when he visited the E3 gaming show in June. While he's willing to admit that this may have stemmed from the nature of the technology (spectators don't usually see much), he also suspects that developers aren't entirely sure how to make viable VR products. Right now, Nintendo's VR studies are focused on short experiences. It wants to "eliminate the concerns" of long-term play before going in that direction.

It's too soon to say whether or not Nintendo's hesitation is well-founded. It risks being late when Sony is jumping into VR with both feet, and Microsoft is getting ready for it with Project Scorpio. However, both of its rivals are merely hoping that VR will be successful. Nintendo may dodge a bullet if it turns out that the next wave of VR tech is too rough or unpopular to catch on.

In this article: children, games, gaming, gear, kids, nintendo, videogames, virtualreality, vr, wearable, wearables
All products recommended by Engadget are selected by our editorial team, independent of our parent company. Some of our stories include affiliate links. If you buy something through one of these links, we may earn an affiliate commission.