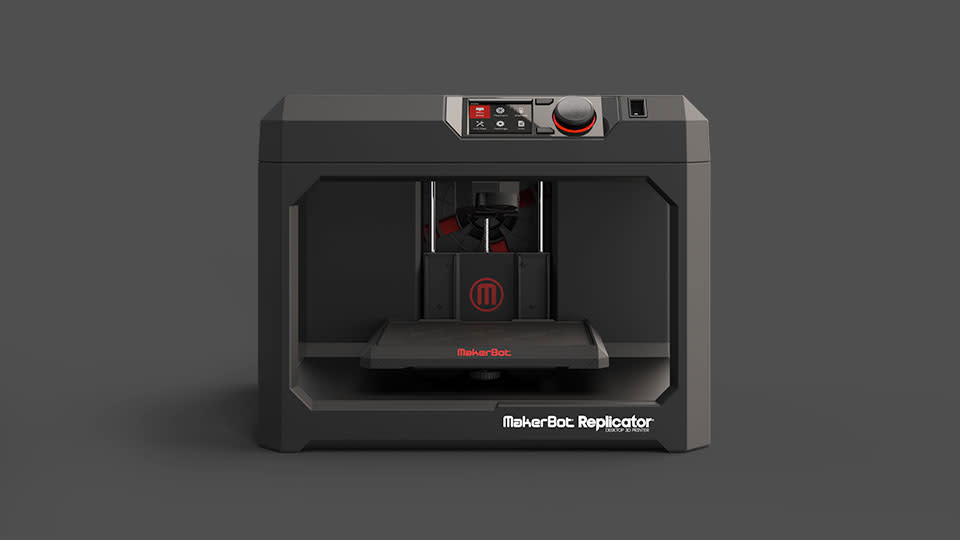 A Minnesota court has dismissed a class-action lawsuit brought against Makerbot that said the company had knowingly-produced dodgy 3D printers. The firm was accused of fraudulently misleading both investors and customers after talking-up the fifth-generation hardware. As we now know, devices were shipped with broken extruders that easily clogged, but Makerbot refused to acknowledge a problem or engage with complaints. Judges didn't shower the company with praise, but said that while there was some evidence that executives were behaving badly, evidence wasn't strong enough to suggest serious wrongdoing.

Investors believed that the company's leadership had committed securities fraud by saying that the printers in question were of good quality. The court responded by describing the statements as "non-actionable puffery," the sort of easily-ignored, meaningless goodwill-generating business speak that CEOs often say. In addition, the court found that while there was some internal discussions about failures, nobody could pinpoint what the root cause of the problem actually was. Sadly, it's not the picture of mustache-twirling evil that the company was made out to be.

Unfortunately for Makerbot, it's not as if it can just put the case behind it and get back on with its life as if nothing's happened. The company has struggled to keep the lights on, and incoming CEO Jonathan Jaglom was forced to run an aggressive program of cost-cutting. So far, the firm has fired 36 percent of its workforce and closed its high-profile Brooklyn manufacturing facility. Instead, production has been moved overseas and there's no indication that the doom and gloom is going away any time soon.

In this article: 3DPrinting, ClassAction, gadgetry, gadgets, gear, Lawsuit, Makerbot, Puffery
All products recommended by Engadget are selected by our editorial team, independent of our parent company. Some of our stories include affiliate links. If you buy something through one of these links, we may earn an affiliate commission.