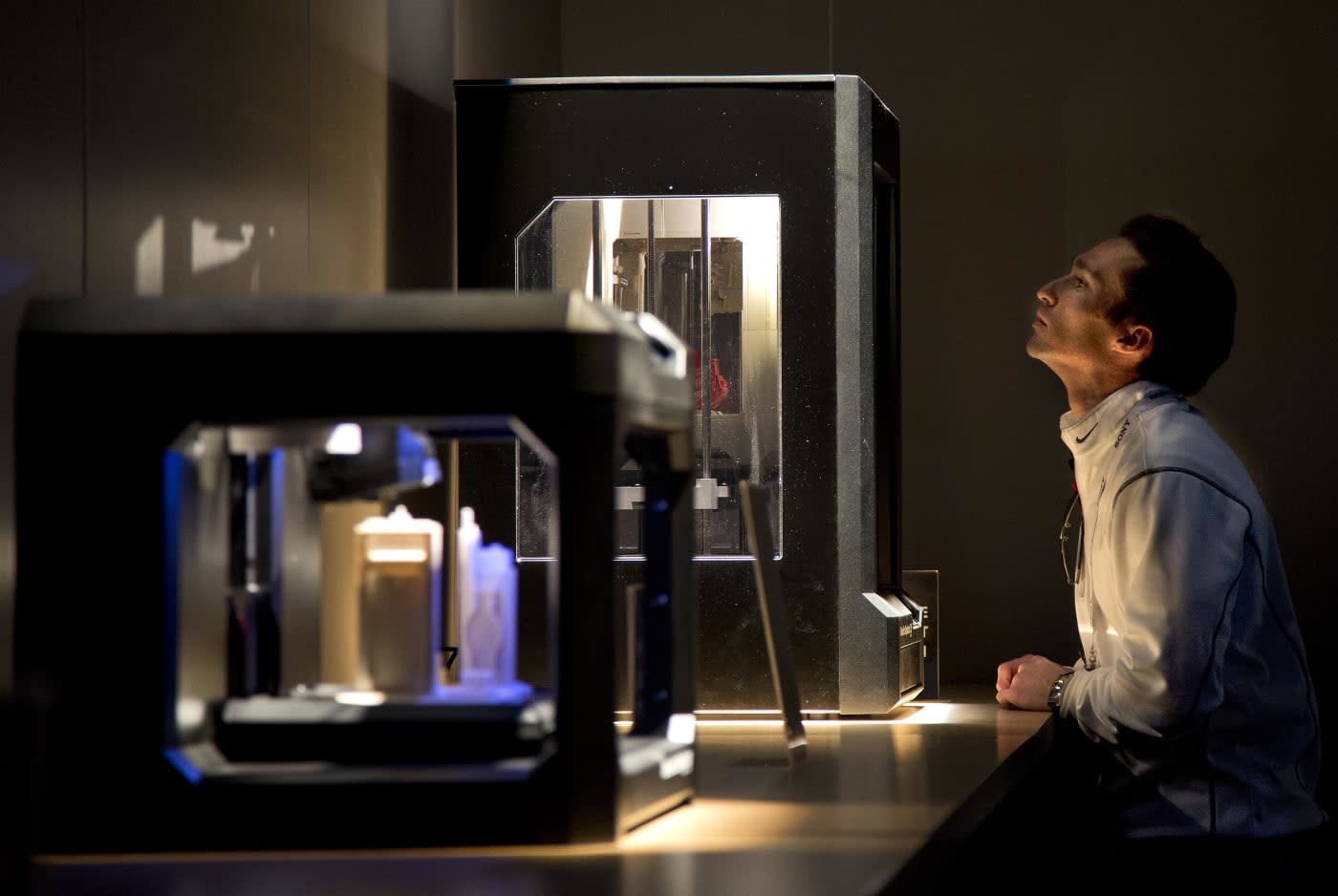 Less than a year after opening its 170,000-square-foot factory in New York City, MakerBot announced today it will partner with international manufacturer Jabil to produce its 3D printers moving forward. Over the next few months, the company will lay off a number of employees and shut down its Brooklyn facilities as it transitions to Jabil's factories overseas.

In a blog post, MakerBot CEO Jonathan Jaglom cited "the volatility of an emerging market" and the need to reduce manufacturing costs as the main reason for the move. Meanwhile, MakerBot's design, engineering, logistics and repairs teams will remain in the company's offices in Brooklyn.

"It's a specific, painful decision in the sense that we're going to have to let some people go," Jaglom told the Verge, "but it's captured over a much broader strategic decision, which is a very important one and a very positive one for MakerBot in the long term."

While analysts predict 3D printing will be a $20 billion industry by 2019, Jaglom has had to make some hard cuts since taking over the company in April 2015. His first major move as CEO was to lay off 20 percent of the workforce. Six months later, the company trimmed another 20 percent from its roster, with Jaglom claiming that the company needed to, "get back to our entrepreneurial spirit and address our fractured organizational structure."

In this article: 3dPrinting, business, design, diy, do it yourself, doityourself, gadgetry, gadgets, gear, jonathanjaglom, layoffs, makerbot, outsourcing, robots
All products recommended by Engadget are selected by our editorial team, independent of our parent company. Some of our stories include affiliate links. If you buy something through one of these links, we may earn an affiliate commission.