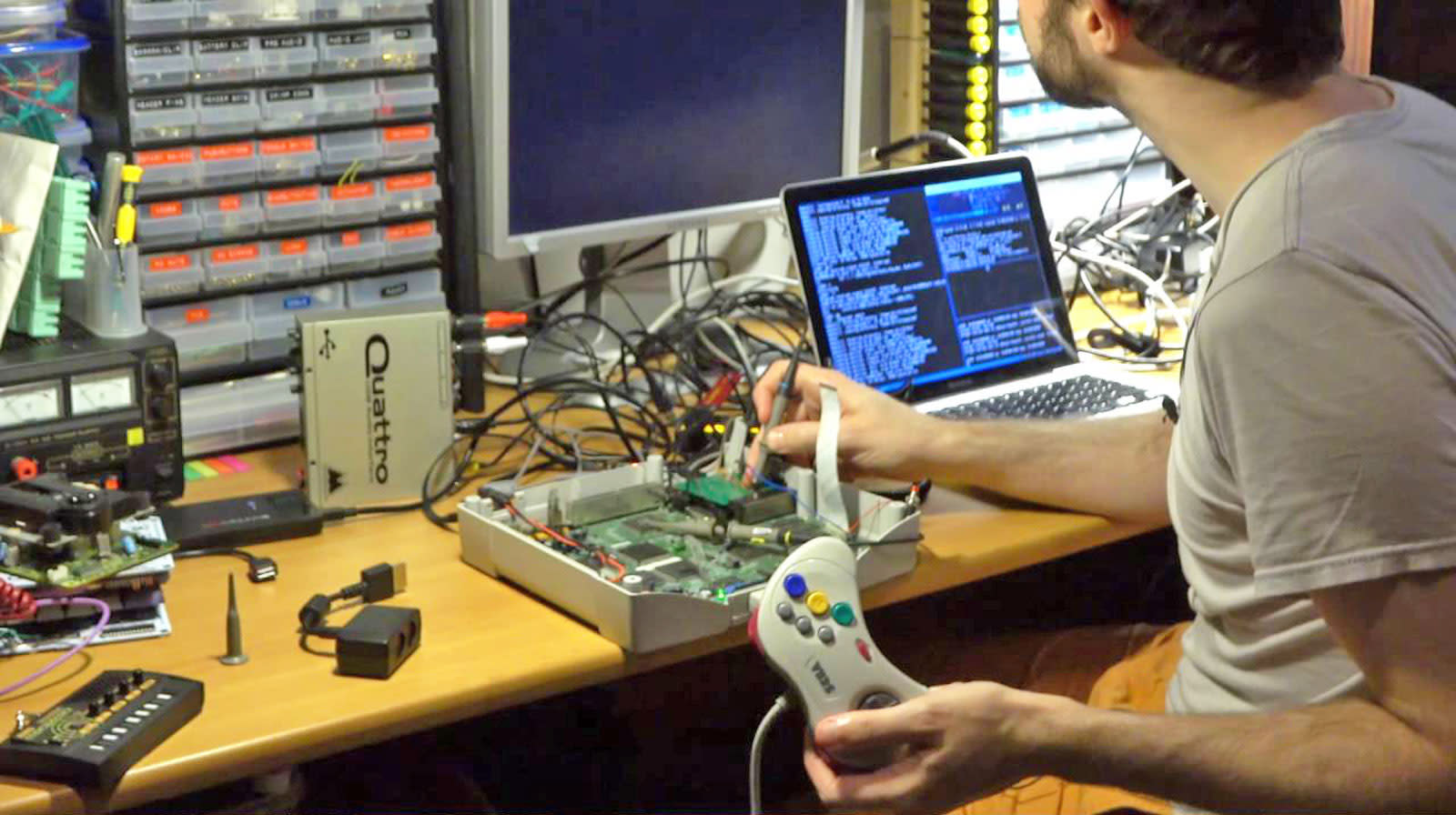 Sega Saturn fans have a problem: while the console has long supported unofficial code on CDs thanks to mod chips, that's no good if you want to use software in any other format. How will you play anything if your decades-old CD drive dies? You can rest easy after today. After years of work, enthusiast Dr. Abrasive has found a way to crack the Saturn's copy protection system and let it run software from a card with USB support. This was no mean feat, as it turns out -- the Saturn has a notoriously difficult-to-read anti-copying system that isolates itself from many cracking methods.

Dr. Abrasive ultimately had to fool the relevant chip into spilling its read-only memory, reverse-engineer its operating system and insert a custom board into the console's Video CD card slot to feed the desired code. The result not only plays games faithfully, but does things the Saturn was never meant to do. It can write files to the USB stick, for example.

The project may be most helpful for archival, since it'd help you play the likes of Nights into Dreams or Panzer Dragoon on native hardware well after the CD drive kicks the bucket. However, it should also help tinkerers. Emulator developers could better understand how the Saturn works, homebrew game developers could easily load their content and non-gaming tasks (like playing chiptune music) would be that much easier. Dr. Abrasive is hoping to make a polished device that anyone can use, so there might soon be a day where you just have to pop in a card to relive classics you haven't touched in years.

In this article: av, copyprotection, drabrasive, drm, gadgetry, gadgets, games, gaming, saturn, sega, video, videogames
All products recommended by Engadget are selected by our editorial team, independent of our parent company. Some of our stories include affiliate links. If you buy something through one of these links, we may earn an affiliate commission.