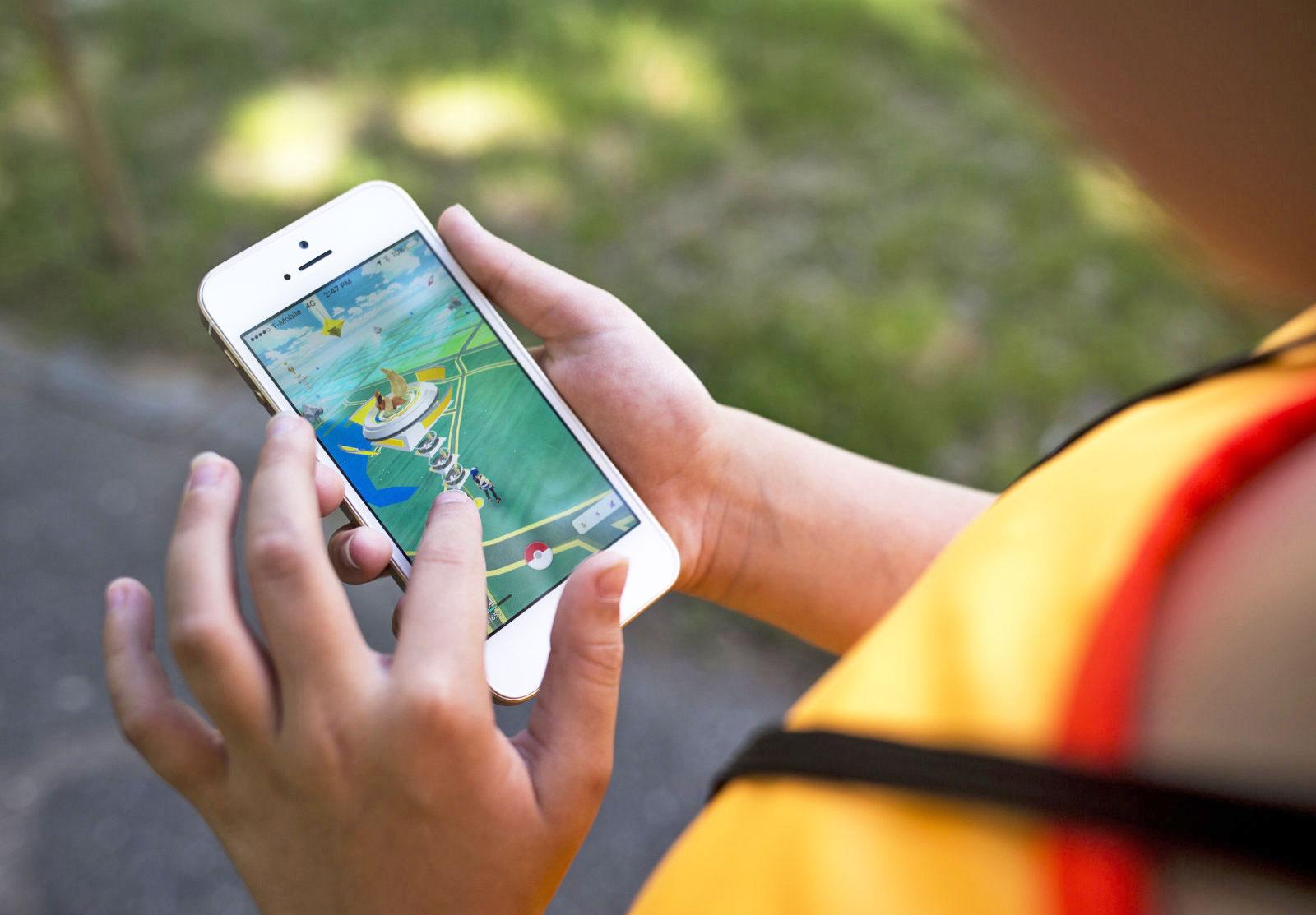 Following the smashing success of Pokemon Go, Legendary Pictures is reportedly working harder to secure rights to the Pokemon franchise for a live action film, Deadline reports. We first heard that the studio -- which was behind recent geek-friendly films like Warcraft, Pacific Rim and Godzilla -- was trying to capture the Pokemon license back in April. As is usually the case with film rights, these things take time. It makes sense for Legendary to make a bigger push for the franchise now, given just how well Pokemon Go has taken off. It's credited for increasing Nintendo's overall value by $7.5 billion on Monday, even though the console maker is only a partial owner in The Pokemon Company.

In this article: av, culture, entertainment, LegendaryPictures, nintendo, PokemonGo
All products recommended by Engadget are selected by our editorial team, independent of our parent company. Some of our stories include affiliate links. If you buy something through one of these links, we may earn an affiliate commission.