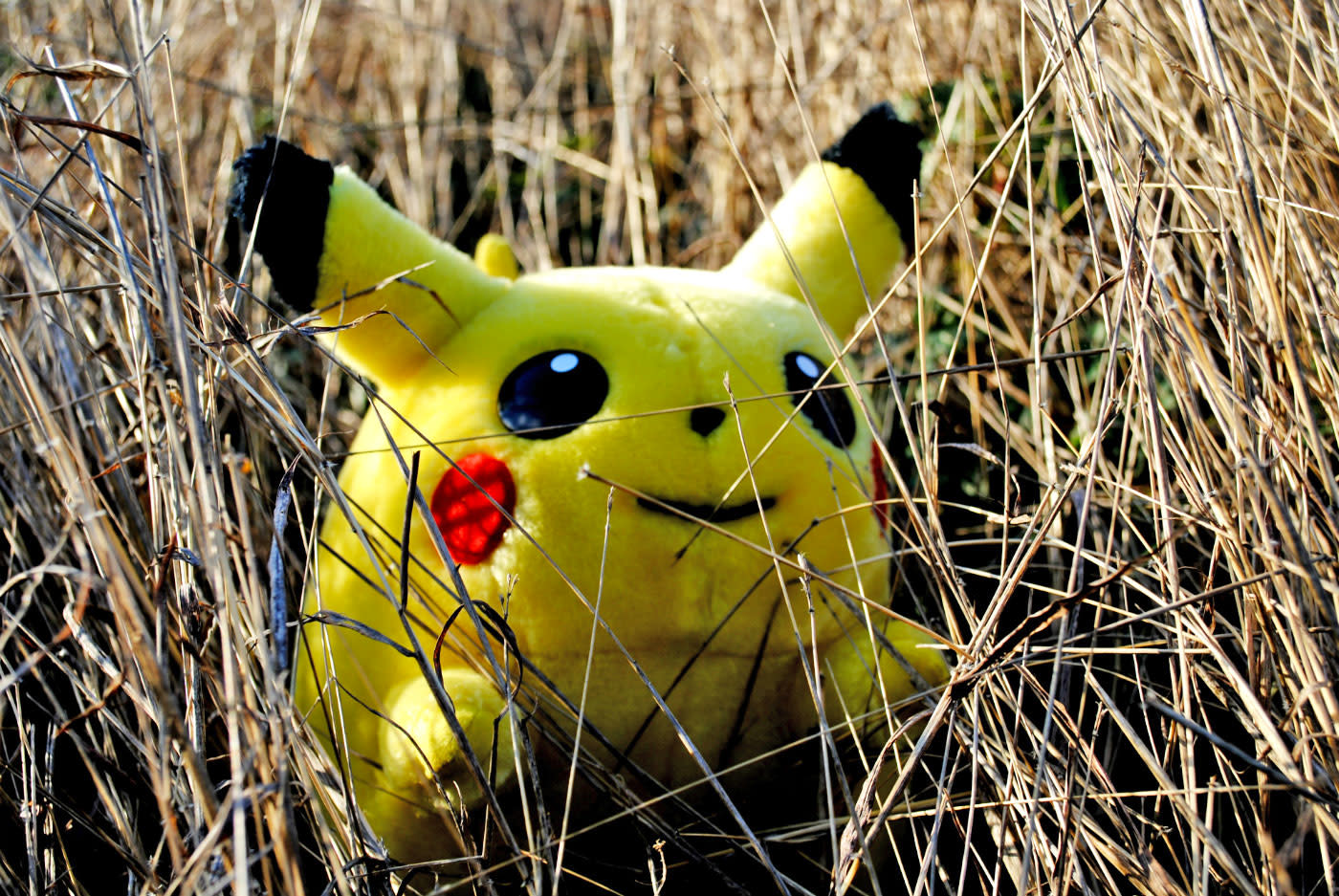 Pokémon Go is the latest hotness in mobile gaming and Nintendo is basking in its glow -- to the tune of $7.5 billion in additional market value. Nintendo stock closed up 25 percent on Monday, and by the end of last week, when Pokémon Go hit mobile devices across the US, Australia and New Zealand, the company's stock was already up 9 percent. Nintendo added $7.5 billion to its market value on Friday and Monday alone, Reuters reports.

Nintendo didn't directly develop or publish Pokémon Go, but it holds a stake in the series' licensor, The Pokémon Company. Pokémon Go was developed and published by Niantic Labs, Google's former AR division that was responsible for the Ingress mobile game. Nintendo and Google invested an estimated $30 million in Niantic while it was working on Pokémon Go.

The stock boost is great news for Nintendo, which has been struggling to save face and money since 2011. Its living room console, the Wii U, hit shelves in November 2012 and it didn't sell nearly as well as the company expected or needed it to. Nintendo executives predicted they would move nearly 100 million Wii U consoles, but they've sold just 13 million since 2012. Nintendo lost money annually between fiscal years 2011 and 2014, largely banking on legacy titles like Mario, Animal Crossing and Super Smash Bros.

Of course, market value doesn't translate directly to profit for Nintendo, but rising stock is a sign that investors still believe in the house that Mario built. Nintendo will need all the support it can get ahead of its next console launch, which we expect in March 2017.

The Wall Street Journal reports that Pokémon Go will hit Europe, Japan and other Asian nations within a few days, citing people with knowledge of internal plans.

In this article: AugmentedReality, av, business, gaming, mobile, niantic, NianticLabs, nintendo, personal computing, personalcomputing, Pokemon, pokemongo, stocks
All products recommended by Engadget are selected by our editorial team, independent of our parent company. Some of our stories include affiliate links. If you buy something through one of these links, we may earn an affiliate commission.