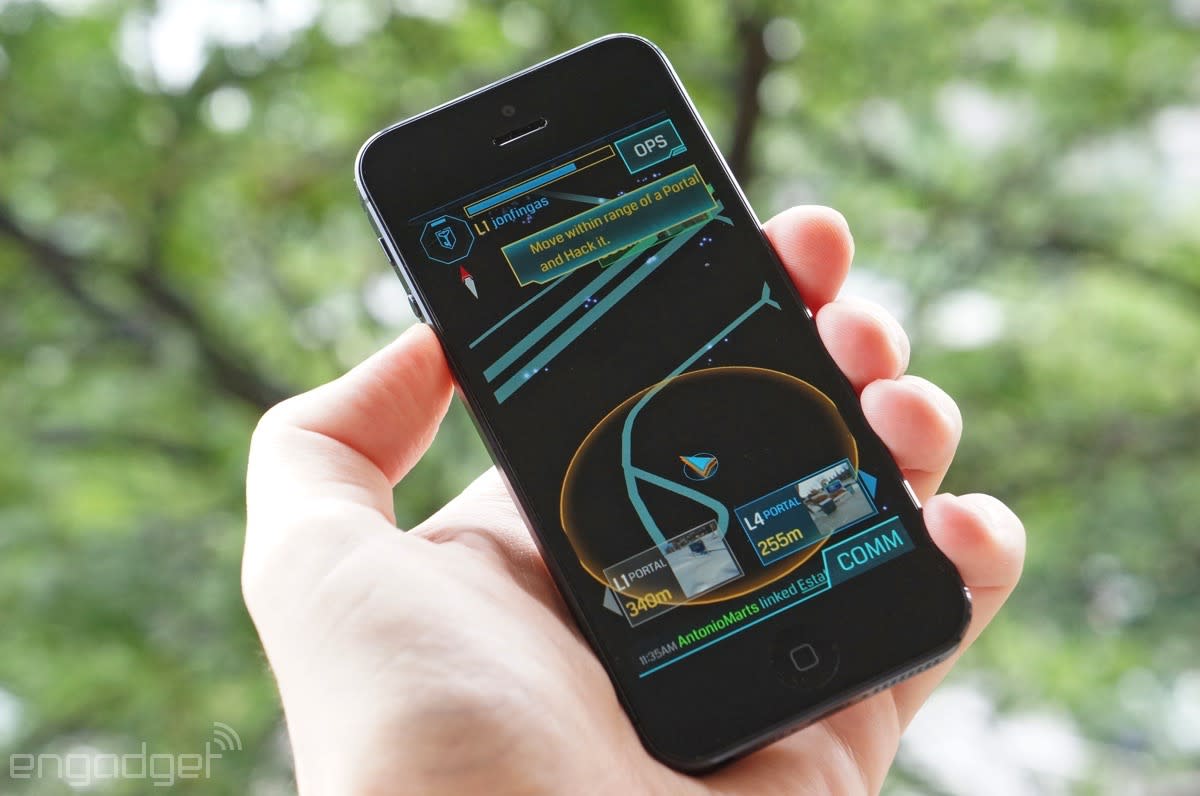 Google's newly-created parent company Alphabet apparently has room for only one "N" brand -- Ingress and Field Trip creator Niantic Labs is telling users that it's becoming an independent company. Google will stick around as a supporter, but there will be "amazing new partners" helping out in the near future. Although the company is shy about where it's going (we're told you'll hear more "in the weeks ahead"), it plans to stick to its exploration-minded projects. You shouldn't expect a major shift in direction any time soon, in other words, although you can opt out of transferring your data by September 11th if you're skittish about the whole thing.

We've reached out to learn why Alphabet is cutting Niantic loose, and we'll let you know what we hear. However, Alphabet chief Larry Page wasn't coy about discussing a "slimmed down" corporate structure where companies move under the larger Alphabet umbrella if they're "far afield" of Google's historical strategy. Niantic sits awkwardly in the middle: it doesn't really fuel Google's core internet services, but it also doesn't produce things as exotic as courier drones or self-driving cars. There's a possibility that Alphabet has no places for augmented reality gaming or tourist apps in a mega-company focused mostly on ad revenue and moonshots.

In this article: alphabet, augmentedreality, fieldtrip, google, ingress, internet, mobilepostcross, nianticlabs
All products recommended by Engadget are selected by our editorial team, independent of our parent company. Some of our stories include affiliate links. If you buy something through one of these links, we may earn an affiliate commission.