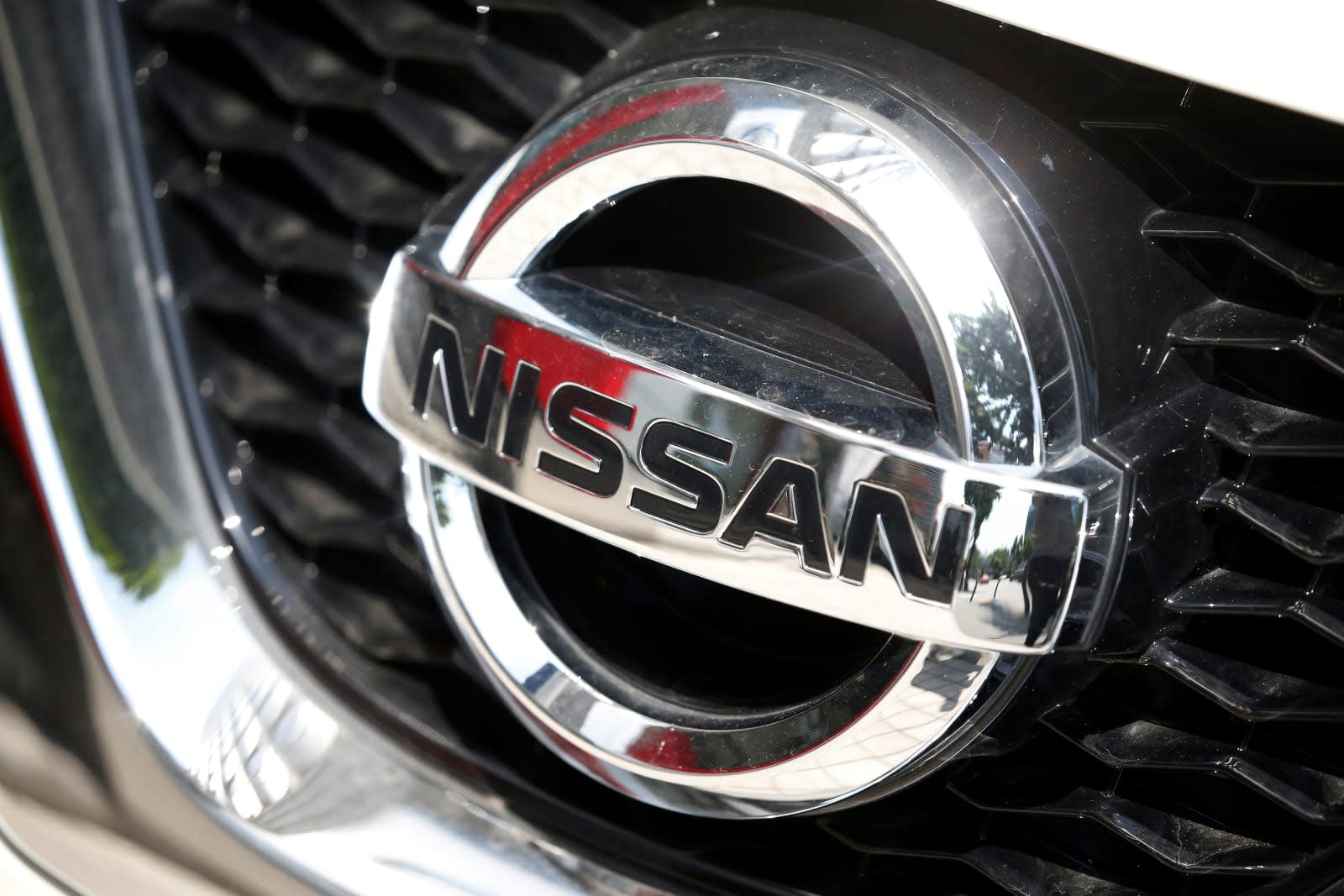 Nissan is getting in on the semi-autonomous driving function game, having launched a suite of them on Wednesday. Unlike Tesla's automated options, Nissan made sure to stress they're intended only to assist rather than outright replace drivers.

The ProPilot suite is capable of driving a vehicle on a single-lane motorway as well as navigate congestion if required, but it's only meant to help drivers get through these obstacles rather than taking over completely.

There's a special button on the steering wheel that will activate ProPilot, which helps maintain a safe distance from a car in front of you without requiring any input from the driver as far as the steering, acceleration or brakes go. Drivers' hands must be kept on the wheel the entire time, and the wheel is released there's an alarm that goes off after 10 seconds.

The first vehicle to include these options will be a special Serena minivan that goes on sale in Japan as of next month. There are plans in the future to implement the ProPilot suite in Qashqai SUV crossovers in the future as well as to roll out the feature in the US and China over the next few months.

This news comes hot on the tail of a recent crash involving a Tesla vehicle's autopilot feature, but Nissan has declined to comment specifically on that event. The company plans to introduce autonomous multiple-lane driving by 2018 and other additional functions for urban driving.

In this article: auto, culture, Nissan, tesla, transportation
All products recommended by Engadget are selected by our editorial team, independent of our parent company. Some of our stories include affiliate links. If you buy something through one of these links, we may earn an affiliate commission.