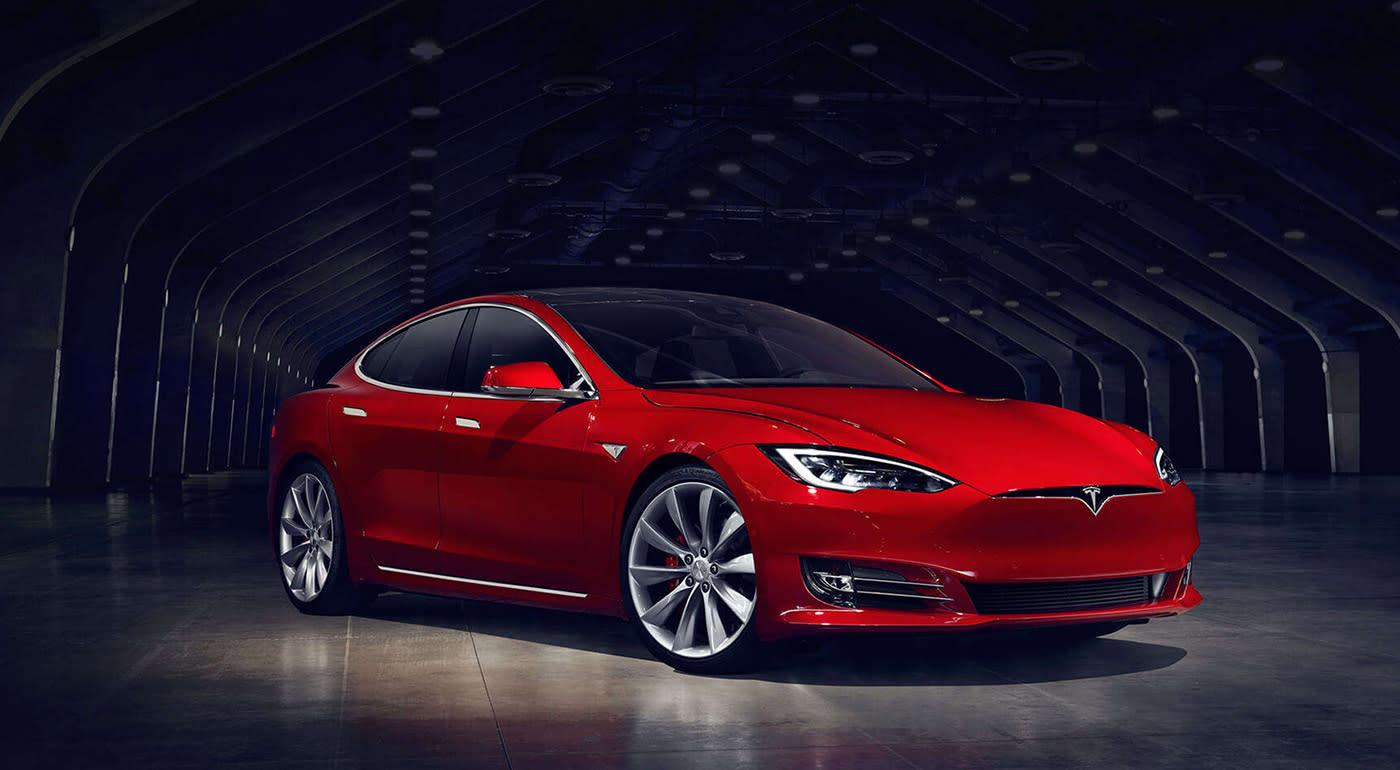 Tesla is facing another probe over the May 7th crash that killed the driver of a Model S that was cruising the streets on Autopilot. The Securities and Exchange Commission is looking into whether the company broke the law by failing to inform investors of the accident, according to The Wall Street Journal. Tesla told the National Highway Traffic Safety Administration (NHTSA) about the crash as soon as it found out. However, it wasn't able to notify investors about it and that it happened while the car was on Autopilot before it sold $2 billion in stock on May 18th and May 19th.

When the WSJ asked the company about the probe, a spokesperson said it hasn't received any notification from SEC yet. She also pointed to a blog post the company made in response to a scathing article Fortune posted about the incident. In it, the team wrote:

"When Tesla told NHTSA about the accident on May 16th, we had barely started our investigation. Tesla informed NHTSA because it wanted to let NHTSA know about a death that had taken place in one of its vehicles. It was not until May 18th that a Tesla investigator was able to go to Florida to inspect the car and the crash site and pull the complete vehicle logs from the car, and it was not until the last week of May that Tesla was able to finish its review of those logs and complete its investigation."

The spokesperson said that the Model S that crashed was so badly damaged, the team wasn't able to retrieve data from the car remotely. By the time the company's investigator went to Florida and finished his inspection, Tesla was already done selling 2.8 million shares, which it had to do for tax purposes. The company also argued that the accident wasn't caused by Autopilot -- it was "the result of a semi-tractor trailer crossing both lanes of a divided highway in front of an oncoming car."

SEC's probe, WSJ's source said, is still in its very early stages, so it's still too soon to tell whether the commission will take any action against the company. University of Michigan law professor and former SEC attorney Adam Pritchard told the WSJ, though, that the fact the Tesla's stock price "bounced back very promptly" after news about the crash came out was "fairly persuasive evidence that it was not material." By saying it was "not material," he means it's not an info that shareholders would consider important in deciding how to invest their money. If SEC agrees with that assessment, then Tesla wouldn't be found guilty of breaking the law and wouldn't face any penalty.

In this article: autopilot, crash, gear, models, sec, tesla, transportation
All products recommended by Engadget are selected by our editorial team, independent of our parent company. Some of our stories include affiliate links. If you buy something through one of these links, we may earn an affiliate commission.