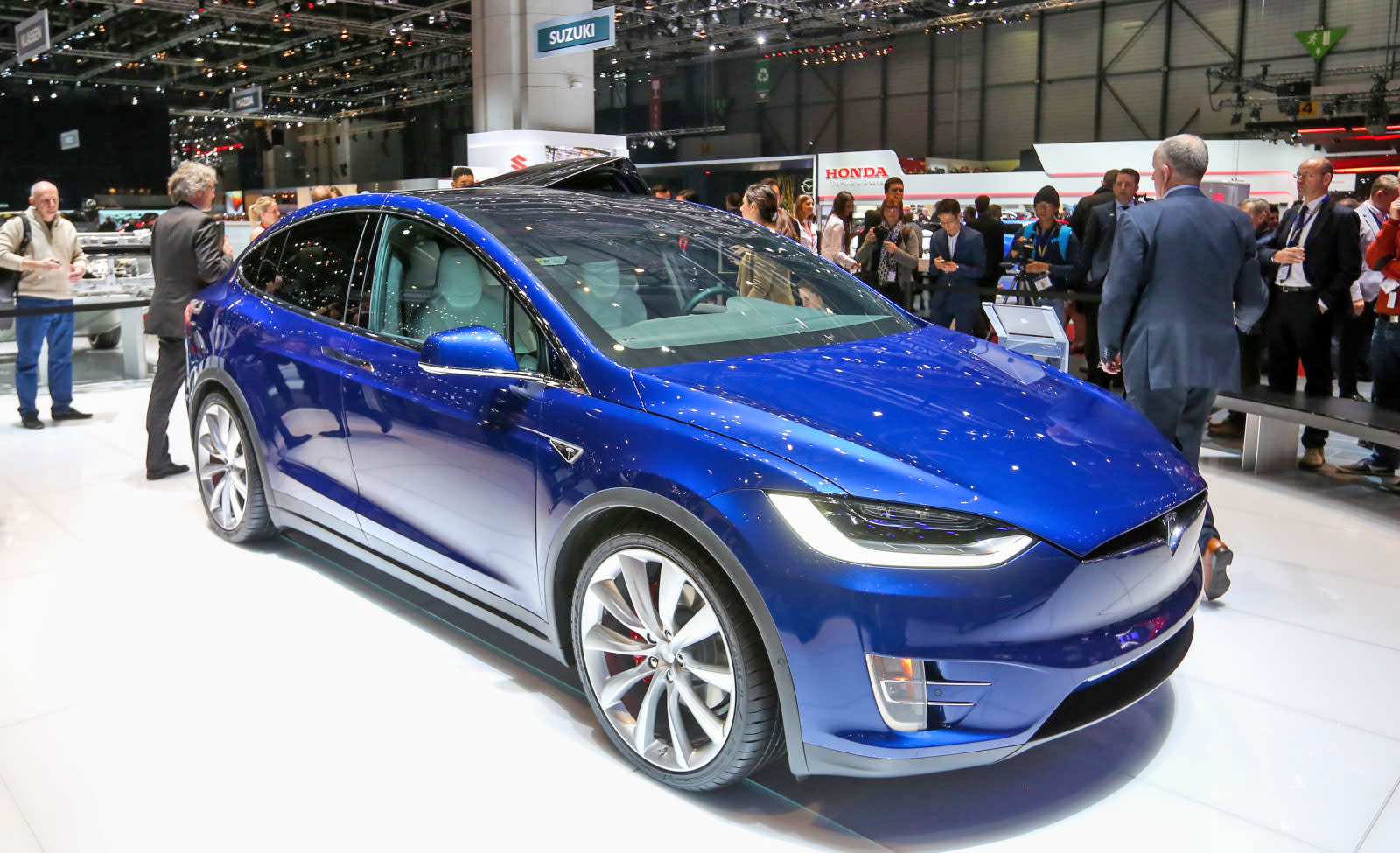 The driver who crashed his Model X on the Pennsylvania Turnpike earlier this month blamed Tesla's Autopilot for his accident. But according to Elon Musk, onboard vehicle logs showed the car's semi-autonomous mode was switched off when the incident happened. Tesla's CEO revealed that info on Twitter, adding that if Autopilot was on, the accident wouldn't even have occurred.

If you'll recall, the Model X owner told authorities he slammed into a guard rail because of the feature. The cops who investigated the incident, however, said there's wasn't enough evidence to show Autopilot was to blame. Plus, the company asserted from the very start that it had no reason to believe the feature was on during the crash. We reached out to Tesla for more details about its investigation, and we'll update this post when we hear back.

Tesla's Autopilot has been getting a lot of flak recently due to a few incidents involving the feature. Besides the crash in Pennsylvania, it's also being blamed for a fatal accident in Florida that killed the driver of a Model S. Consumer Reports suggests changing the name of the feature altogether, because the word "autopilot" gives drivers a false sense of security, and removing beta features from the company's vehicles. Tesla said it won't be changing Autopilot's name or pulling it from its cars, and to be fair, the automaker recommends keeping your hands on the wheel while it's switched on.

Despite the controversy surrounding Autopilot, it still gained approval in some European countries. Just recently, authorities in the Netherlands said they found "no safety concerns" in the system, while a German regulator said it would be approved in his country so long as Tesla presents it as a driver assist and not a self-driving system.

Onboard vehicle logs show Autopilot was turned off in Pennsylvania crash. Moreover, crash would not have occurred if it was on.

In this article: autopilot, car, crash, gear, modelx, tesla, TL16ModelX, transportation
All products recommended by Engadget are selected by our editorial team, independent of our parent company. Some of our stories include affiliate links. If you buy something through one of these links, we may earn an affiliate commission.