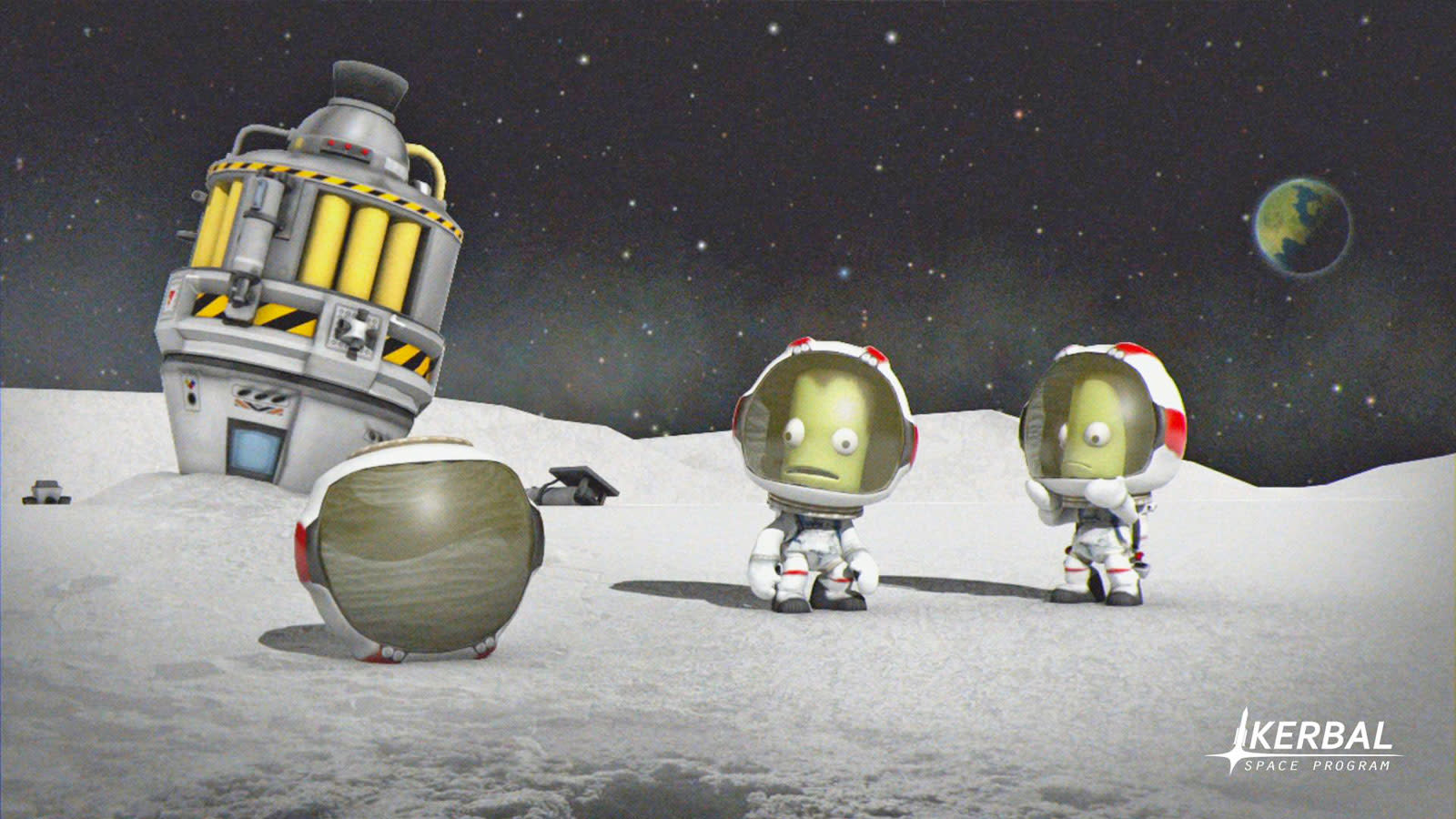 Squad teased that Kerbal Space Program was reaching the Xbox One when it announced the PS4 launch, and it made good on its word just a few days later. The spacecraft construction and exploration game is now available through the Xbox Store. As with the PS4 version, this port preserves the challenge of designing and flying ships across the Kerbals' star system, often with unintentionally hilarious results -- the biggest change is simply adapting KSP to the realities of playing with a gamepad. There's no mention of when the promised Wii U edition will arrive, but it might not be far behind given that Squad aimed to ship that title at the same time as the PS4 and Xbox One versions.

In this article: av, flyingtiger, games, gaming, kerbalspaceprogram, space, squad, video, videogames, xboxone
All products recommended by Engadget are selected by our editorial team, independent of our parent company. Some of our stories include affiliate links. If you buy something through one of these links, we may earn an affiliate commission.