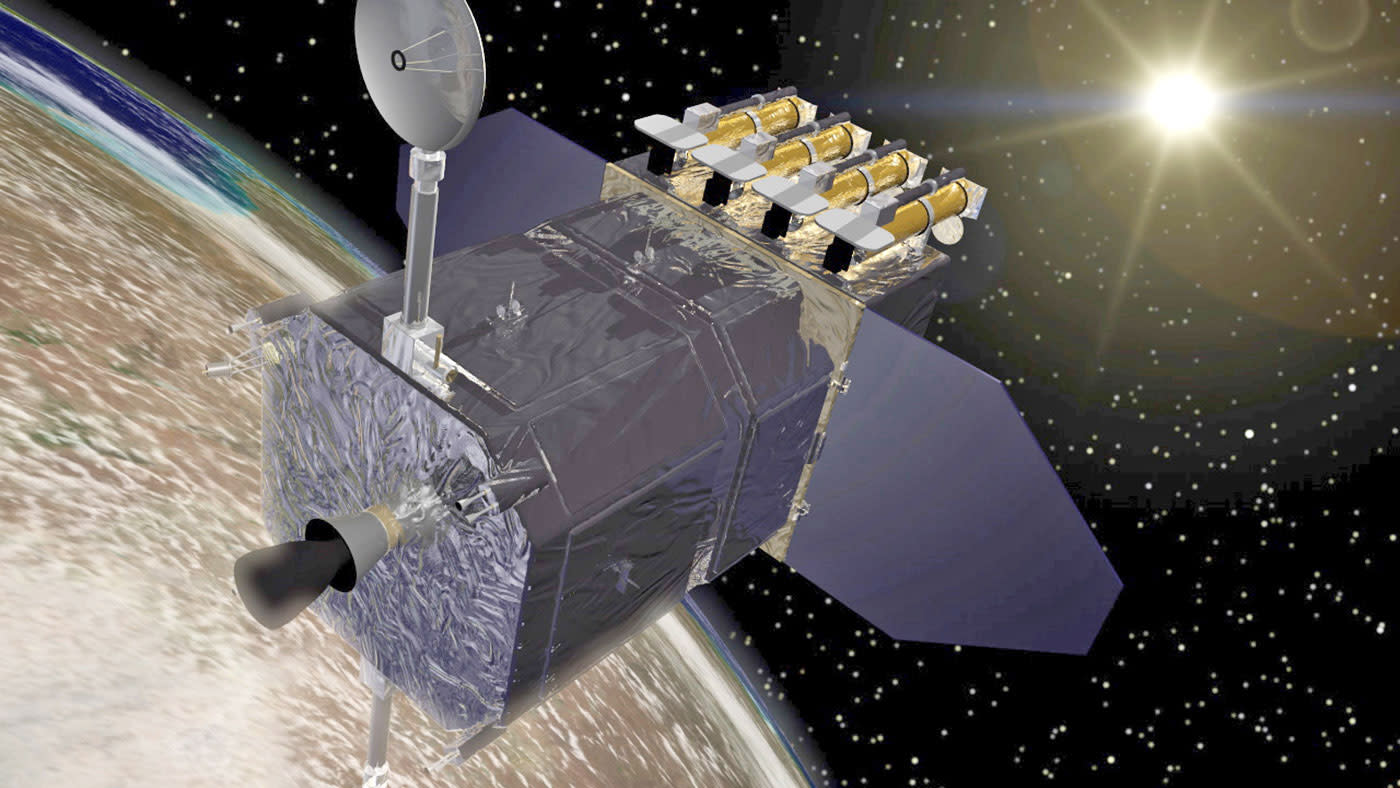 NASA's Solar Dynamics Observatory took a photo of the sun every 12 seconds on July 6th, and the results aren't quite what you'd expect. A time-lapse video of the images makes it look like the sun is doing a somersault, because the SDO was spinning 360-degrees on one axis when it captured them. The observatory performs the seven-hour maneuver once a year to take an accurate measurement of the star's edge. See, the solar surface is pretty chaotic, and the spacecraft has tough time finding its outermost layer while it's stationary. SDO's images were taken in extreme ultraviolet wavelength, but NASA colorized the sun in the video below, so we can see it tumbling in space.

In this article: nasa, science, solardynamicsobservatory, space
All products recommended by Engadget are selected by our editorial team, independent of our parent company. Some of our stories include affiliate links. If you buy something through one of these links, we may earn an affiliate commission.