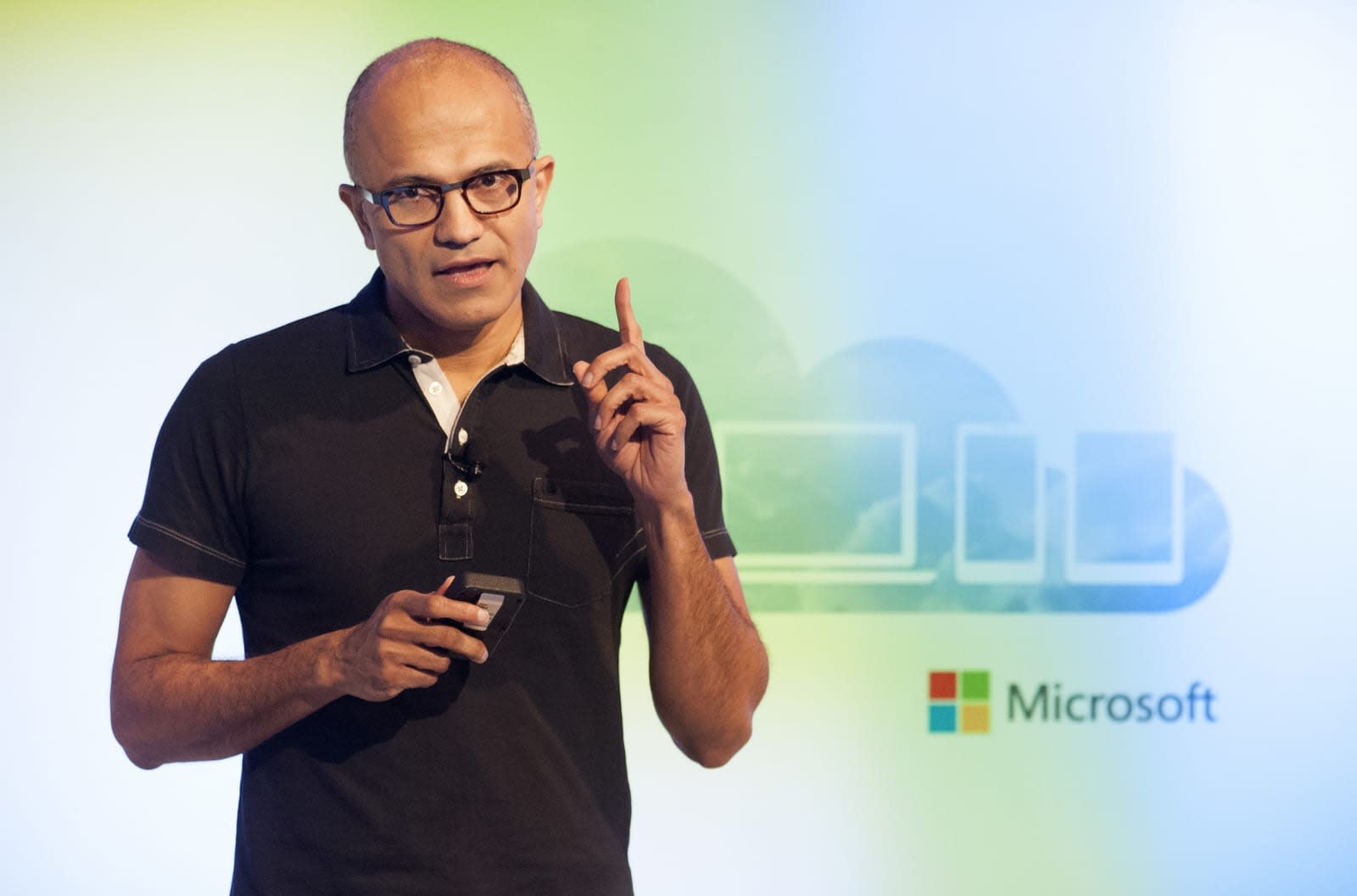 While Microsoft's phone business remains in freefall, its cloud offerings are stronger than ever. For the fourth fiscal quarter of 2016, the company's Intelligent Cloud (which covers all of its cloud services) revenue jumped seven percent compared to last year, reaching $6.7 billion. Its Azure Cloud, which competes directly against the almost ubiquitous Amazon Web Services, also continued its strong growth for the past year with more than double the revenue (102 percent growth) compared to last year.

But, as we saw for the last few quarters, Microsoft's mobile business is going nowhere fast, falling another 71 percent from the previous year. That led to a four percent earnings decline for Microsoft's More Personal Computing division. Otherwise, that group remains a strong area for Microsoft, with Surface revenue up 9 percent, Xbox Live monthly active users growing 33 percent (reaching over 49 million) and Windows non-Pro revenue to manufacturers growing 27 percent.

Microsoft's overall revenue for the quarter came in at $20.6 billion, with profits of $3.1 billion. That's down from the $22.1 billion in earnings the company reported a year ago. It's also projecting that its annualized revenue run rate for cloud products (a calculation for the next year's performance) will be more than $12.1 billion.

The earnings report is particularly interesting for Microsoft, as it's the first since its $26 billion LinkedIn purchase. That was Microsoft's largest deal ever, and despite making plenty of synergistic sense, many considered it a curious move for a company that's trying to double-down on its productive relevance.

In this article: business, gear, microsoft, MSFT, personal computing, personalcomputing, services
All products recommended by Engadget are selected by our editorial team, independent of our parent company. Some of our stories include affiliate links. If you buy something through one of these links, we may earn an affiliate commission.