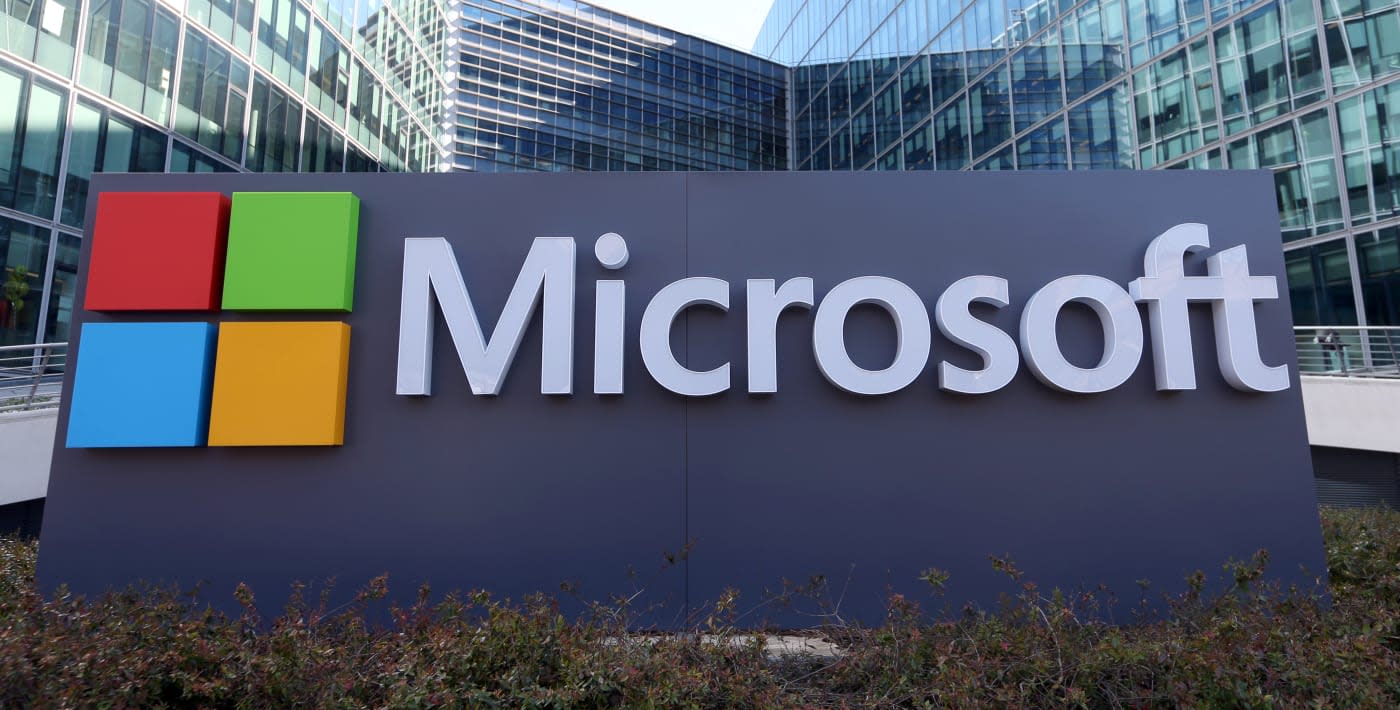 To no one's surprise, Microsoft isn't turning much of a profit from its phone business. According to its latest quarterly report, the company saw a dip of mobile revenue by as much as 46 percent. It sold 2.3 million Lumias over the past three months, which is a 73 percent drop from this time last year. Sadly, this is an ongoing trend; last quarter, it reported a phone sales drop by as much as 54 percent.

Still, the company is making money. Revenue was $20.5 billion while net profit was $3.8 billion. Microsoft also saw growth from its Surface segment, which grew by $1.1 billion over the past three months. That's up 61 percent year-over-year. The company credited the surge in Surface sales to the Surface Pro 4 and the Surface Book, but there's no word in its report exactly how many of those tablet computers it sold. Windows OEM revenue dipped by only 2 percent, which outperforms the PC market.

Microsoft is also seeing some gains in its non-Windows related businesses, like Office, Azure and other cloud-based endeavors. Office revenue went up by 7 percent in the commercial sector and 6 percent in the consumer sector, thanks in part to growth in Office 365 adoption. Indeed, Office 365 itself experienced a huge growth, with a jump of 22.2 million consumer subscribers. Azure revenue grew by a whopping 120 percent.

In fact, CEO Satya Nadella's decision to push Microsoft's ambitions in the cloud may have saved the company from trouble ahead as it should be able to eke out a living for itself while other PC businesses flounder. For instance, Intel, which makes the bulk of its money with chips for PCs, is having to cut 11 percent of its workforce since the PC market is dying so rapidly.

The company also reported that Xbox Live monthly active users has grown by 26 percent year-over-year to 46 million people, and that search advertising revenue has gone up by 18 percent.

In this article: earnings, gear, microsoft, mobile, personal computing, personalcomputing, q12016
All products recommended by Engadget are selected by our editorial team, independent of our parent company. Some of our stories include affiliate links. If you buy something through one of these links, we may earn an affiliate commission.