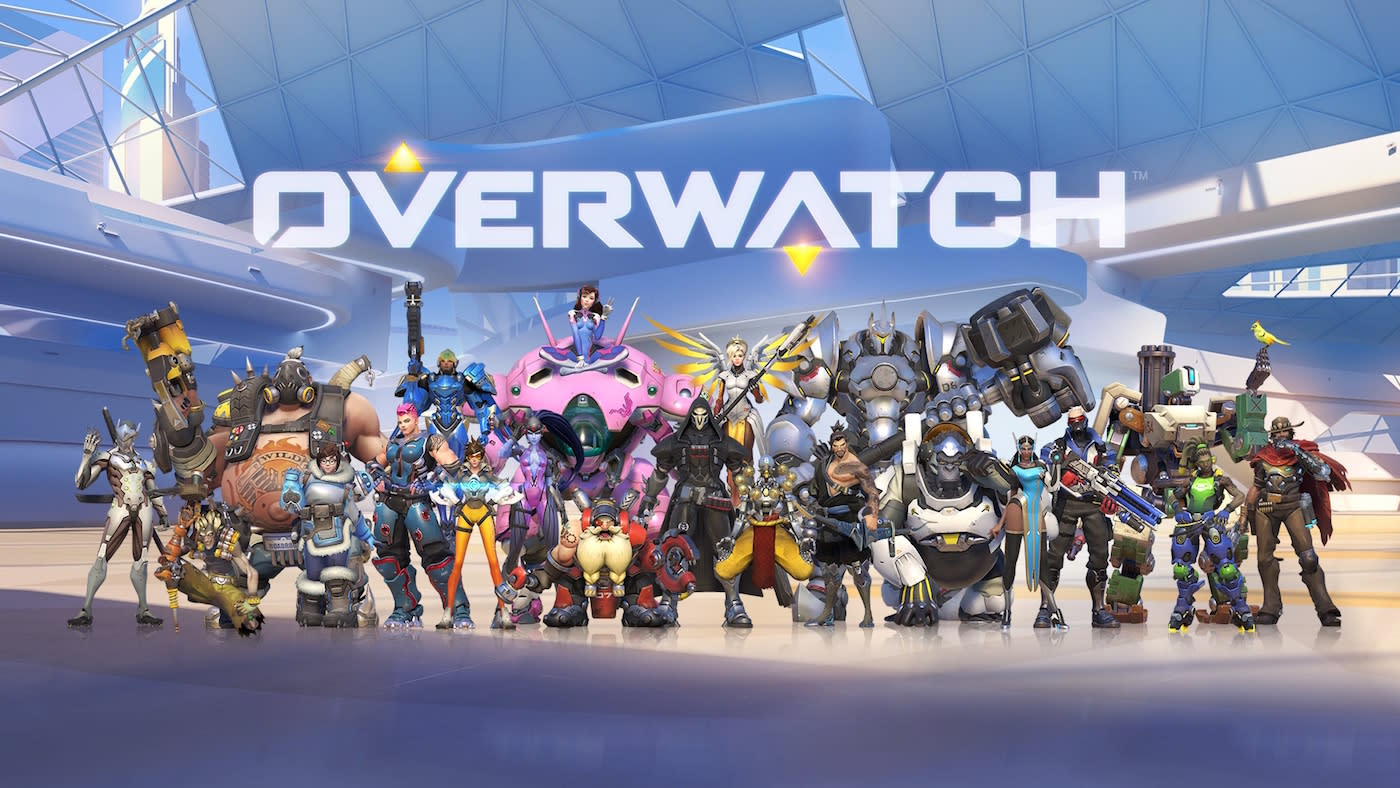 With over 10 million players on PC, Playstation 4 and Xbox One, Overwatch is a bonafide success. By now, gamers have got to grips with the abilities of its 22 playable characters, the latest of which was added this week, but the game itself doesn't go into too much detail as to the organization's origins or explaining why agents were urged to reactivate in the first place. Blizzard has slowly started to fill those gaps with a series of video shorts and an online comic book series, but a new partnership with Dark Horse Comics looks set to expand on that quite significantly.

IGN reports that under the new agreement, Dark Horse will republish Blizzard's digital Overwatch comics through its own comics service. The publisher will then print a 100-page Overwatch graphic novel in April 2017. Both companies are keeping quiet on the name and the team behind it but we do know that it will follow the story of the original strike team. Finally, there'll be an oversized hardcover book called The Art of Overwatch, which will be released in Summer 2017.

If you're wondering why Overwatch lore appears somewhat limited, that's actually a conscious decision by Blizzard. In an interview with GameSpot (embedded below), its developers explain that they "didn't want to fill in the blanks" and wanted people to experience different parts of the game and form their own opinions. The game features little hints -- the arrival of Ana was teased via various in-game assets -- but the comics and visual novel will go someway towards rounding out Overwatch's overall story.

In this article: av, blizzard, comic, darkhorse, gaming, graphicnovel, overwatch
All products recommended by Engadget are selected by our editorial team, independent of our parent company. Some of our stories include affiliate links. If you buy something through one of these links, we may earn an affiliate commission.