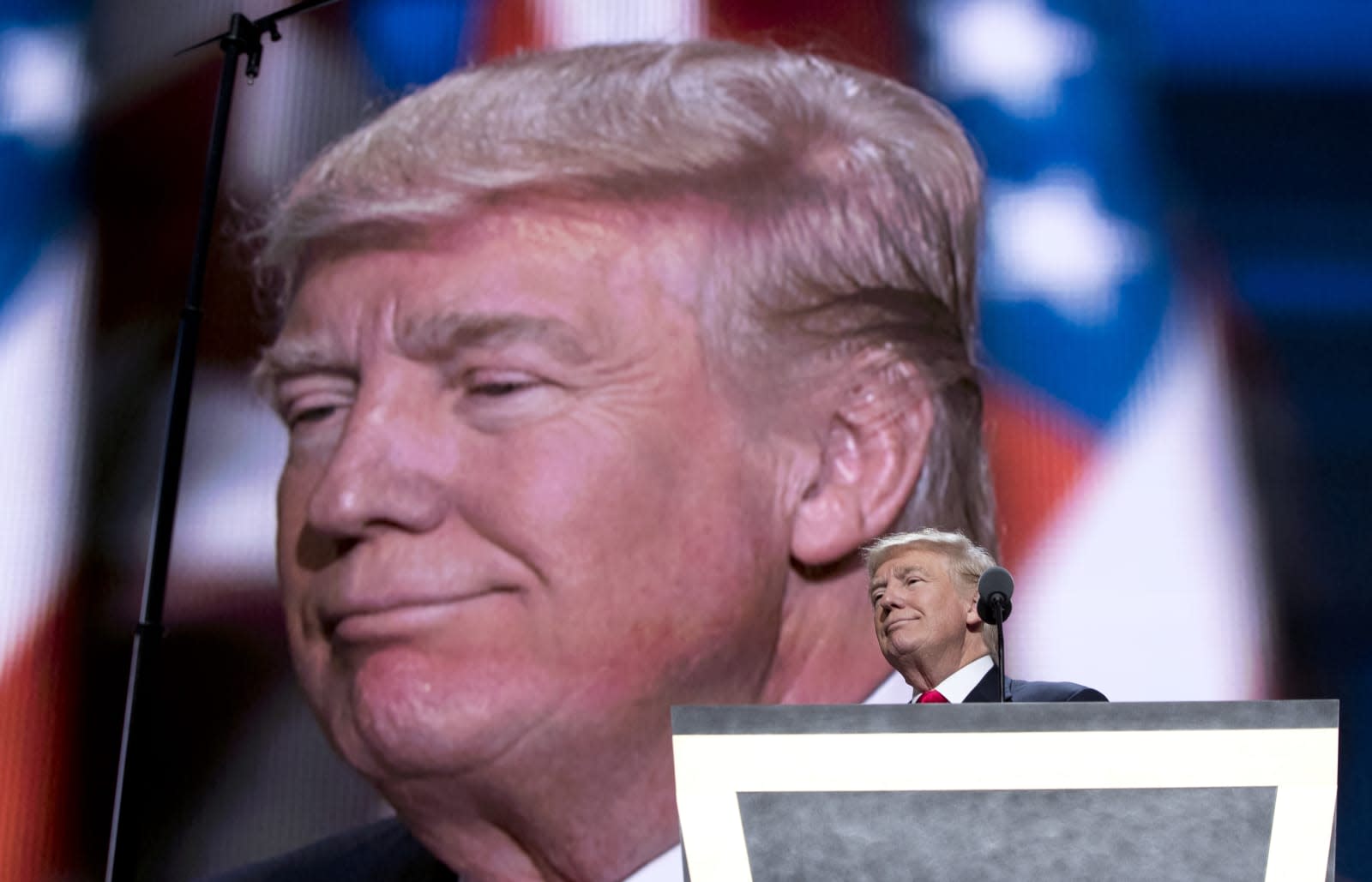 If you've ever seen Donald Trump on Twitter, you probably have questions for him. Questions like, "how do you plan to force Apple to make iPhones in the US," or "do you really think Edward Snowden deserves the death penalty?" Later this week, you'll be able to ask him yourself: the Republican presidential nominee is slated to host a Reddit AMA at 7PM ET on Wednesday.

In case you were wondering, yes, that time slot does coincide with something big at the Democratic National Convention. Trump's AMA is slated for the same block of time President Obama and VP Biden are scheduled to speak, leaving followers of politics with the same choice they've had all year: Clinton or Trump? Still, don't expect too many divisive questions to get through the AMA -- the event is being hosted and moderated by /r/The_Donald subreddit, a well-known forum for Trump supporters. The event starts at 6:30 PM ET on Wednesday, with answers coming half an hour later. Check out the official announce post for details.

In this article: ama, business, donaldtrump, election2016, entertainment, psa, reddit, thedonald, trump, uselection
All products recommended by Engadget are selected by our editorial team, independent of our parent company. Some of our stories include affiliate links. If you buy something through one of these links, we may earn an affiliate commission.
Share
Tweet
Share