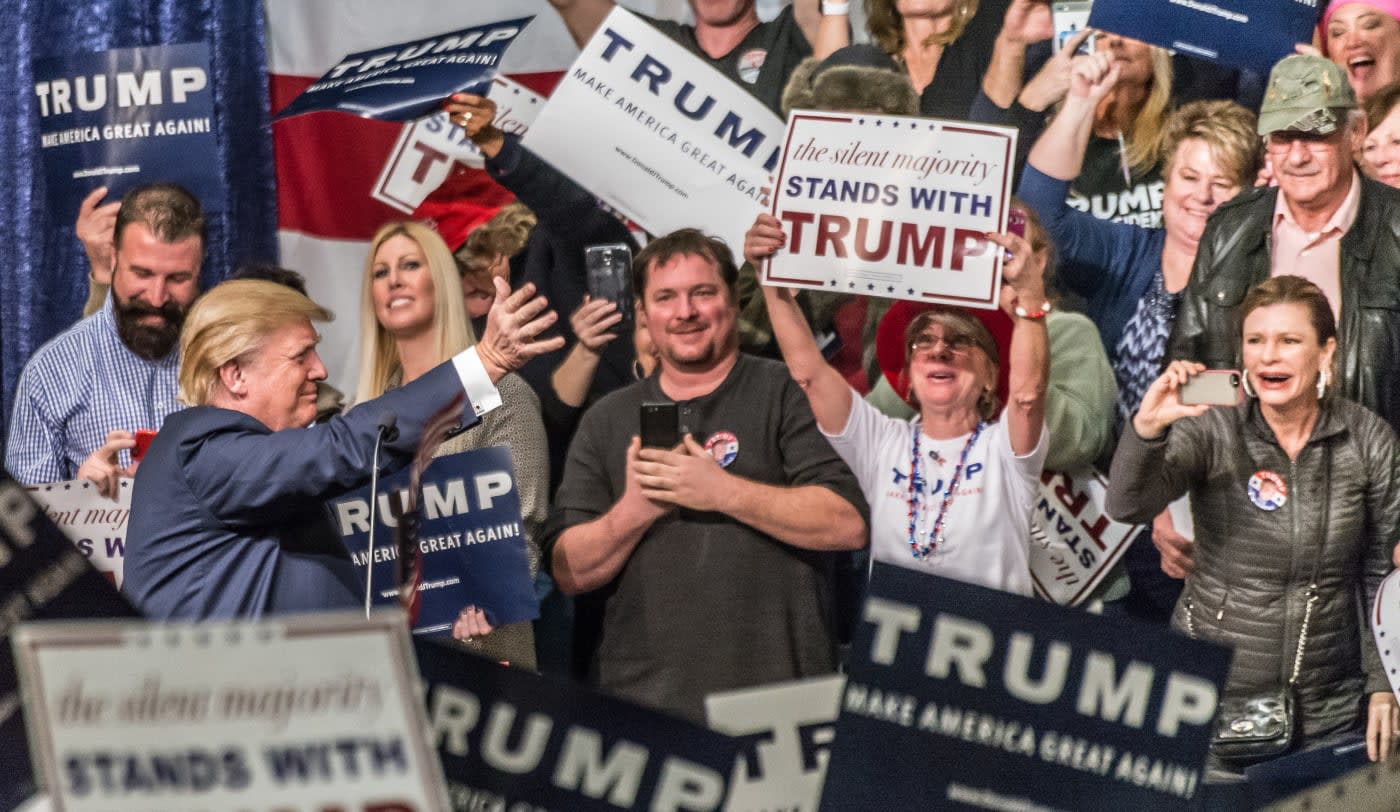 Donald Trump isn't known for having a firm grasp of technology-related issues, and he just reinforced those beliefs on Monday. The hopeful Republican presidential nominee told an audience at Liberty University that he'd make Apple "build their damn computers in this country," rather than sending the work to China and elsewhere. It sure sounds like a great idea, especially in light of increasing efforts to bring tech manufacturing stateside. However, there doesn't appear to be much evidence that this will happen -- or even that it can happen.

For a start, there's currently no legal framework that could force Apple (or any other American company) to move the bulk of its manufacturing to the US. There's also a question of whether or not any build-it-here legislation would be effective without going too far in punishing companies that insist on offshoring. To boot, any successful moves would require a balancing act between US interests and preventing chaos in foreign economies. There wouldn't be much point to making more devices at home if you have fewer customers, after all.

On top of this, the claim ignores the fundamental problems with domesticating production. It's not so much the cost that would hurt American firms as the supply costs and the skills gap. Chinese manufacturing giants like Foxconn can bring in both resources and thousands of trained assembly workers at the drop of a hat, but that's much harder in the US -- most resources are abroad, and workers are frequently over-qualified (if they're qualified at all). Apple can afford to make the Mac Pro in the US because it's a small-volume product built using highly roboticized techniques, and it indirectly fosters roughly 361,000 jobs through third-party suppliers. It'd be another matter entirely to produce mainstream products like the iPhone or MacBook, especially if more humans have to get involved. It might not be feasible to make high-volume devices in the US, even if Trump gets exactly what he wants.

As such, the promise rings hollow. It's a well-meaning idea (more jobs! Stronger economy!), but there's no viable plan attached to it. Unless he can trigger a wholesale shift in the American education system and enact sweeping legislation while he's at it, it's likely that Apple and its rivals will be outsourcing most of their work for years to come.

In this article: apple, culture, donaldtrump, election, election2016, gear, manufacturing, mobile, offshoring, personal computing, personalcomputing, politics, republicans, trump
All products recommended by Engadget are selected by our editorial team, independent of our parent company. Some of our stories include affiliate links. If you buy something through one of these links, we may earn an affiliate commission.