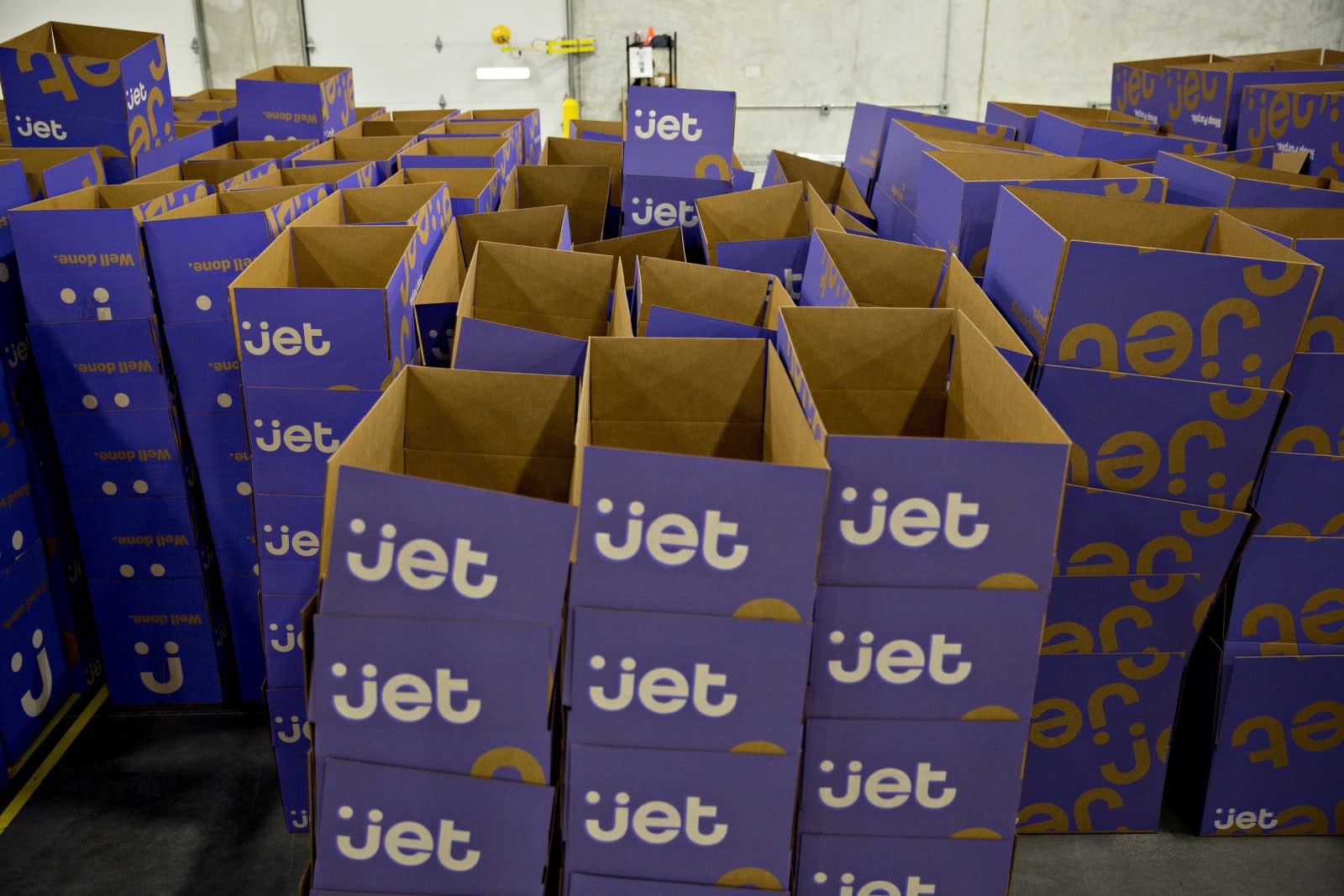 Wal-Mart Stores Inc. is currently in talks to purchase online retailer Jet.com, if reports are to be believed.

The deal would offer venues for Wal-Mart to expand beyond its current set of e-commerce efforts including faster home delivery and various other augments that keep it competitive with retailers like Amazon, which Jet.com seemed poised to give a go at. Jet.com has been making attempts to outperform and underprice Amazon in its tenure of less than a year, so obviously being taken under Wal-Mart's wing would be a boon.

There's no definite value yet that Wal-Mart is offering up, but according to the source that shared the information to The Wall Street Journal, Jet could indeed be worth up to $3 billion. The unique retailer has been trying out different approaches to competing with Amazon that includes novel pricing software, and Wal-Mart would be adding that to its repertoire with the purchase, as well as a wide range of customer info and markets.

If the two retail giants do end up joining forces, it can only be a boon for both parties, especially if the Jet brand remains intact instead of the blending of both entities.

In this article: business, culture, etailers, Jet.com, wal-mart
All products recommended by Engadget are selected by our editorial team, independent of our parent company. Some of our stories include affiliate links. If you buy something through one of these links, we may earn an affiliate commission.