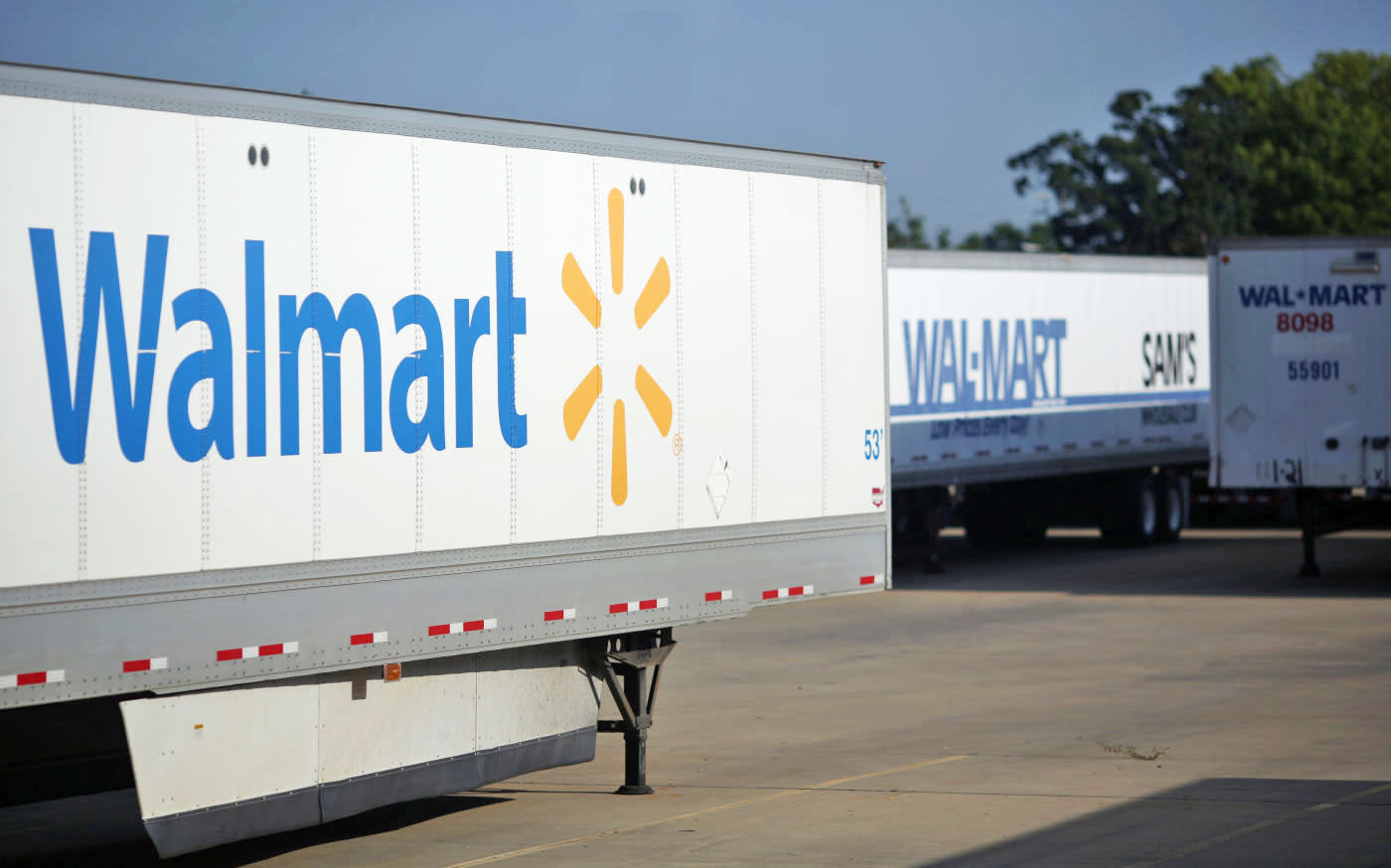 A key advantage that Amazon has over other online retailers is the free two-day shipping included with a Prime subscription. According to The Wall Street Journal, retail giant Walmart wants in on the e-commerce and quick shipping game as well. The company was already testing the concept with its ShippingPass option that handled three-day shipping for those willing to pay $49 a year. Now, starting Thursday, those members will get two-day delivery for the same price. Of course, that's half of what Amazon's $99 annual Prime subscription costs. Amazon's plan includes other extras, though, like streaming streaming music, video and more.

The Journal reports that the system will leverage eight dedicated e-commerce warehouses and regional carriers to handle orders, instead of relying mostly on FedEx as it has in the past. That's on top of its existing distribution network. If that sounds familiar, it's because Amazon is already doing just it, so the two retailers will be competing for delivery services as much as they are for customers. At first, Walmart will likely pay more per package, but over time as the business picks up (in theory), the costs should come down. If you're looking to give it a shot, you can sign up for ShippingPass waiting list right here.

While Walmart eyes two-day shipping, Amazon has been steadily expanding its same-day delivery option, adding new cities on the regular. It's also working to employ the use of drones to drop off packages in a timely fashion.

Update: Walmart says ShippingPass isn't invite-only, but anyone who's interested in the service will need to put their name on the waiting list linked above. This post has been updated to reflect that additional information.

In this article: amazon, culture, prime, retail, services, shipping, twodayshipping, wal-mart, walmart
All products recommended by Engadget are selected by our editorial team, independent of our parent company. Some of our stories include affiliate links. If you buy something through one of these links, we may earn an affiliate commission.