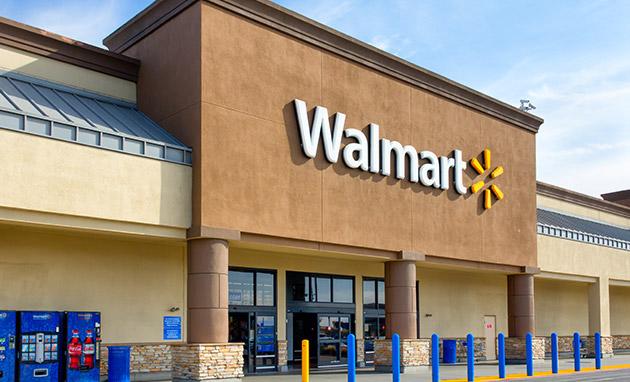 Walmart's apparently gearing up to challenge Amazon on its turf and has conjured up a Prime competitor that will begin testing as soon as this summer. According to sources, the company's unlimited two-to-three-day shipping service for online purchases will cost $50, almost half of what Prime costs ($99). Amazon's version comes with add-ons, though, such as free video and music streaming, which Walmart won't be able to offer for now. However, The Information says Walmart is considering adding features to its codename "Tahoe" service. They may include something that involves Vudu, a video streaming service the company owns, as well as same-day grocery delivery, which it already does in five markets. The chain might also partner with other companies for perks meant to entice customers to sign up.

Walmart is leagues behind Amazon when it comes to online shopping, and up until now, it's been incapable of fulfilling two-day shipping for orders made via its website. This project requires serious investment and a willingness in the part of the old-school retailer (as The Information calls it) to change its ways and improve its online presence and infrastructures. The service launching this summer is invite-only, and the company will only decide where to go from there based on the testers' feedback.

In this article: amazon, AmazonPrime, shopping, walmart
All products recommended by Engadget are selected by our editorial team, independent of our parent company. Some of our stories include affiliate links. If you buy something through one of these links, we may earn an affiliate commission.