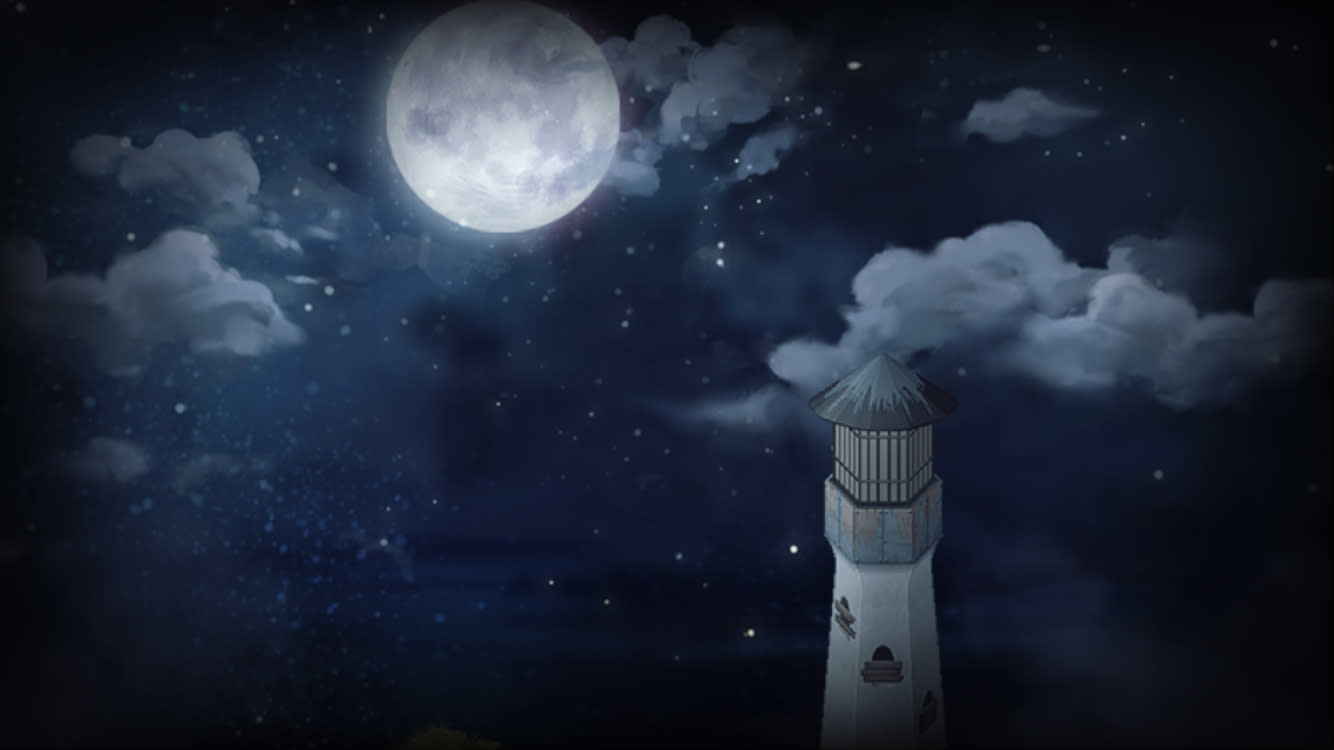 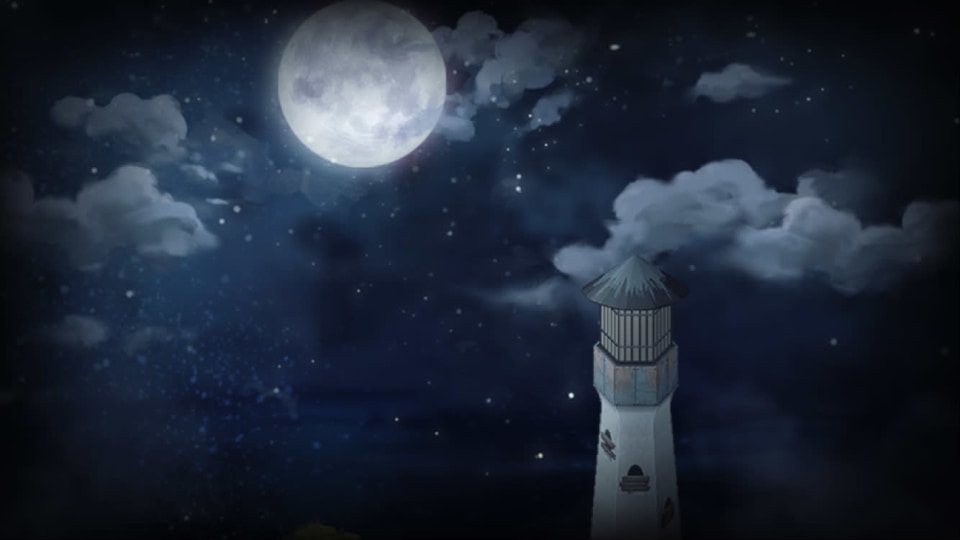 To the Moon is a heartwarming RPG that landed on PC in 2011 and quickly found success, garnering multiple accolades including a nomination at the 2012 Independent Games Festival. In 2017, mobile players will get the chance to play To the Moon in an HD, remastered version coming from Ragnarok Online developer XD Network. The iOS and Android editions feature updated mechanics and a softer overall design: The original game's sharp pixel edges have been smoothed out in a painting-inspired art style.

Gallery: 'To the Moon' HD versions on Android, iOS | 7 Photos To the Moon deals with death through the veil of time travel. It stars two lovable doctors who traverse through an old man's memories in order to make his dying wish come true, and along the way, they discover a tender tale of love and platypuses.

To the Moon creator Kan Gao expects the HD remaster to be ready for testing in 2016, with a full launch in 2017. Gao is the sole developer behind To the Moon and its sequel, Finding Paradise, which is also set to come out in 2017. Finding Paradise features the doctors from To the Moon as they attempt to alter the memories of a new patient.

Earlier this year, we spoke with Gao about the pressures involved in following up a successful independent project.

"To the Moon's release certainly changed my life in a lot of ways," Gao said in January. "It is certainly wonderful to be able to not worry about stability for the time being while making the game, but at the same time -- and I really don't mean to sound ungrateful, as it has really been so fortunate -- there is a kind of expectation and pressure that comes with it that almost balances things out in terms of my focus."

In this article: android, av, FreebirdGames, gaming, Indie, ios, KanGao, mobile, personal computing, personalcomputing, tothemoon, tothemoonhd, xdnetwork
All products recommended by Engadget are selected by our editorial team, independent of our parent company. Some of our stories include affiliate links. If you buy something through one of these links, we may earn an affiliate commission.