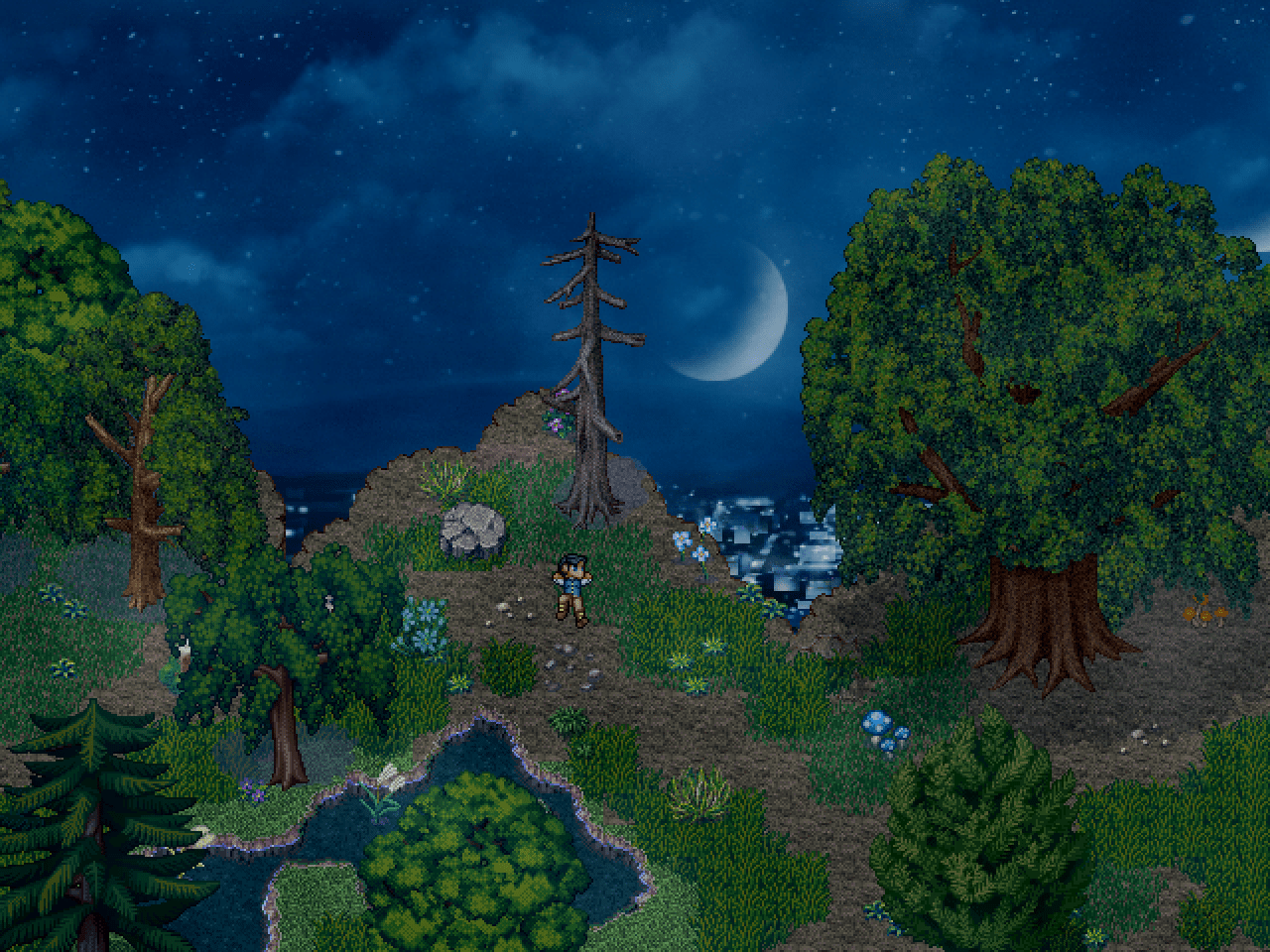 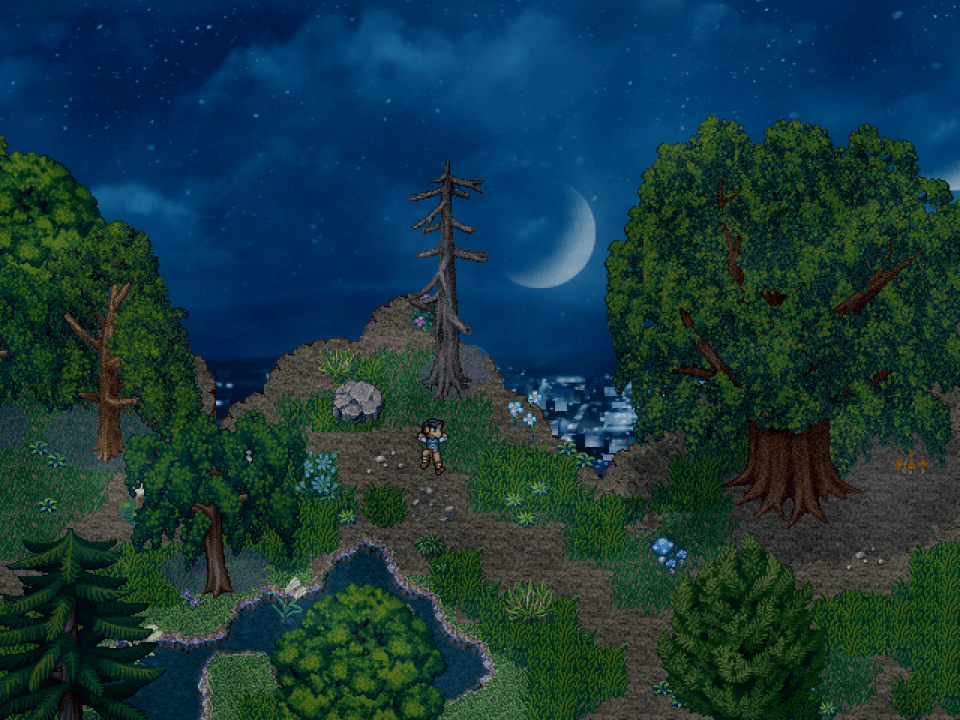 Kan Gao's life changed remarkably in 2011. That's the year his studio, Freebird Games, released To the Moon, a tender role-playing game about two doctors who travel through a dying man's memories to grant him a final wish. To the Moon launched quietly, but it had a resounding impact on the gaming industry -- it won a nomination at the 2012 Independent Games Festival and picked up other awards, including the headlining spot on my own "Best of 2011" lineup. Last year, To the Moon even showed up on a list of Engadget readers' favorite video game soundtracks.

To the Moon's success has allowed Gao to focus on developing original games full-time. Still, it's taken five years to officially reveal his next project, a To the Moon sequel called Finding Paradise that's due to hit PC, Mac and Linux in late 2016 or early 2017. "To the Moon's release certainly changed my life in a lot of ways," Gao tells me. "It is certainly wonderful to be able to not worry about stability for the time being while making the game, but at the same time -- and I really don't mean to sound ungrateful, as it has really been so fortunate -- there is a kind of expectation and pressure that comes with it that almost balances things out in terms of my focus."

Gao is aware that it's taken a while for Finding Paradise to appear. Since 2011, Freebird Games has published an adorable To the Moon comic strip and released two related mini-episodes. In 2014, the studio launched A Bird Story, a short game in the same universe. But, those were simpler projects. Finding Paradise is the next, full episode in what Gao calls the Sigmund Corp series (based on the memory-altering company in To the Moon).

These episodes simply take time, Gao says. He's the sole developer working on the Sigmund Corp series full-time, though others chip in here and there. Plus, he's incredibly close to the games and his personal life regrettably affects his progress, he says.

"I'm the only person who's dedicated to the projects, and I have to sort out everything from writing to coding to music and to some extent, [creating sprites]," Gao says. "It makes the work interesting to switch things up every day, but it does get exhausting in time -- and when it comes to the workload of details, sky's the limit."

When it (finally) launches, Finding Paradise should feature a rich, emotional story, just like Gao's previous work. To the Moon, for instance, is heartwarming and heartbreaking at the same time, packed with robust characters leading complex lives -- and intricate deaths. Gao calls Finding Paradise a "tragicomedy" much like To the Moon.

"As with To the Moon, the story's never meant to be 'sad,'" he says. "If anything, I hope it could be something meaningful, and perhaps relatable in a simple and fundamental way, despite its somewhat of a fantastical veneer."

Gao is even trying to approach Finding Paradise the same way he did To the Moon, though now he has to keep the spotlight out of his eyes. "I try to not change and stay how I was before To the Moon, just a hermit making games and writing stories as a way to communicate."

In this article: art, av, business, FindingParadise, FreebirdGames, gaming, independent, Indie, KanGao, personal computing, personalcomputing, sequel, tothemoon
All products recommended by Engadget are selected by our editorial team, independent of our parent company. Some of our stories include affiliate links. If you buy something through one of these links, we may earn an affiliate commission.