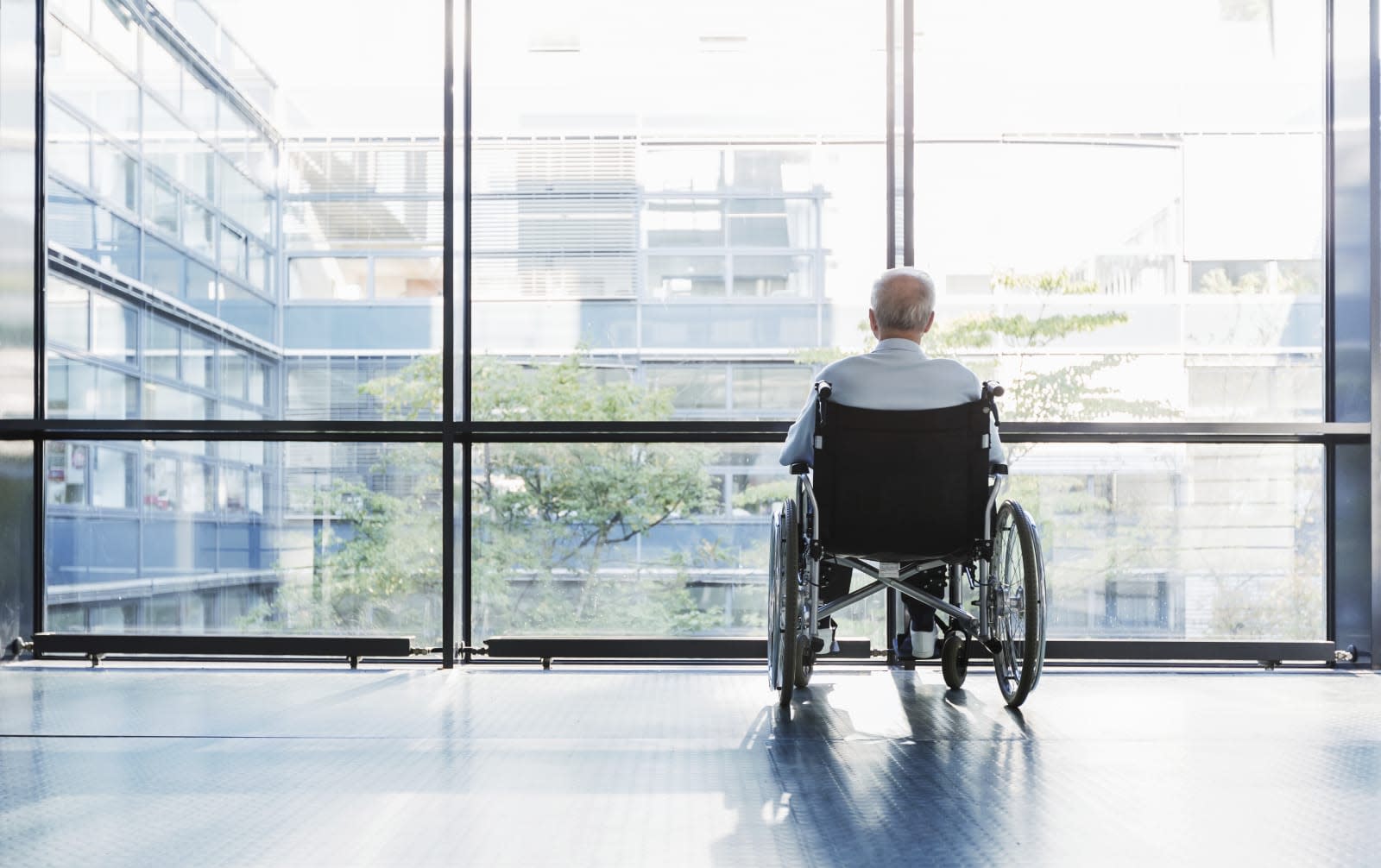 According to a ProPublica report released late last year, documented cases of nursing home employees sharing abusive or degrading images of their residents on social media are on the rise. To combat the problem, federal health officials from the Centers for Medicare and Medicaid Services (CMS), which regulates nursing homes and assisted living facilities, have now asked state health departments to enact policies that prohibit employees from taking or sharing demeaning photos of residents.

As NPR reports, some documented cases included employees who took photos of residents at assisted living facilities who were "naked, covered in feces or even deceased." In a memo from CMS, the agency asks state officials to increase their efforts to investigate and report employees who engage in such activities.

"Treating a nursing home resident in any manner that does not uphold a resident's sense of self-worth and individuality dehumanizes the resident and creates an environment that perpetuates a disrespectful and/or potentially abusive attitude towards the resident(s)," CMS director David Wright wrote. Adding his voice to the memo, Republican Senator Charles Grassley also called on the Department of Justice and the Office of Civil Rights to insure "rules and protections are in place to prevent and punish these types of abuses."

According to ProPublica's report, there have been at least 47 instances of this kind of abuse in nursing homes since 2012. In one recent incident, an employee at a nursing home in Los Angeles was caught after they posted video to Instagram of a co-worker "passing gas" in a resident's face. In Grassley's home state of Iowa, ProPublica also reported that it was not illegal for an employee to Snapchat a photo of a resident covered in feces, because the resident's genitals weren't visible. Although other states have already started to impose stiff penalties at homes where abuse has been found, the memo from CMS aims to create a federal standard for how facilities and inspectors should deal with these cases.

For their part, the American Health Care Association has also issued guidelines that include new training and reporting pathways to quickly respond to any future allegations of social media abuse. While many social media services have the ability to flag specific content as offensive, those flags are generally meant to remove the content from the service entirely or prevent others on the service from seeing it. Users who spot threatening, illegal or abusive activity still have to report it to the proper authorities themselves.

In this article: abuse, culture, internet, nursinghomes, propublica, security, socialmedia, socialmediaabuse
All products recommended by Engadget are selected by our editorial team, independent of our parent company. Some of our stories include affiliate links. If you buy something through one of these links, we may earn an affiliate commission.