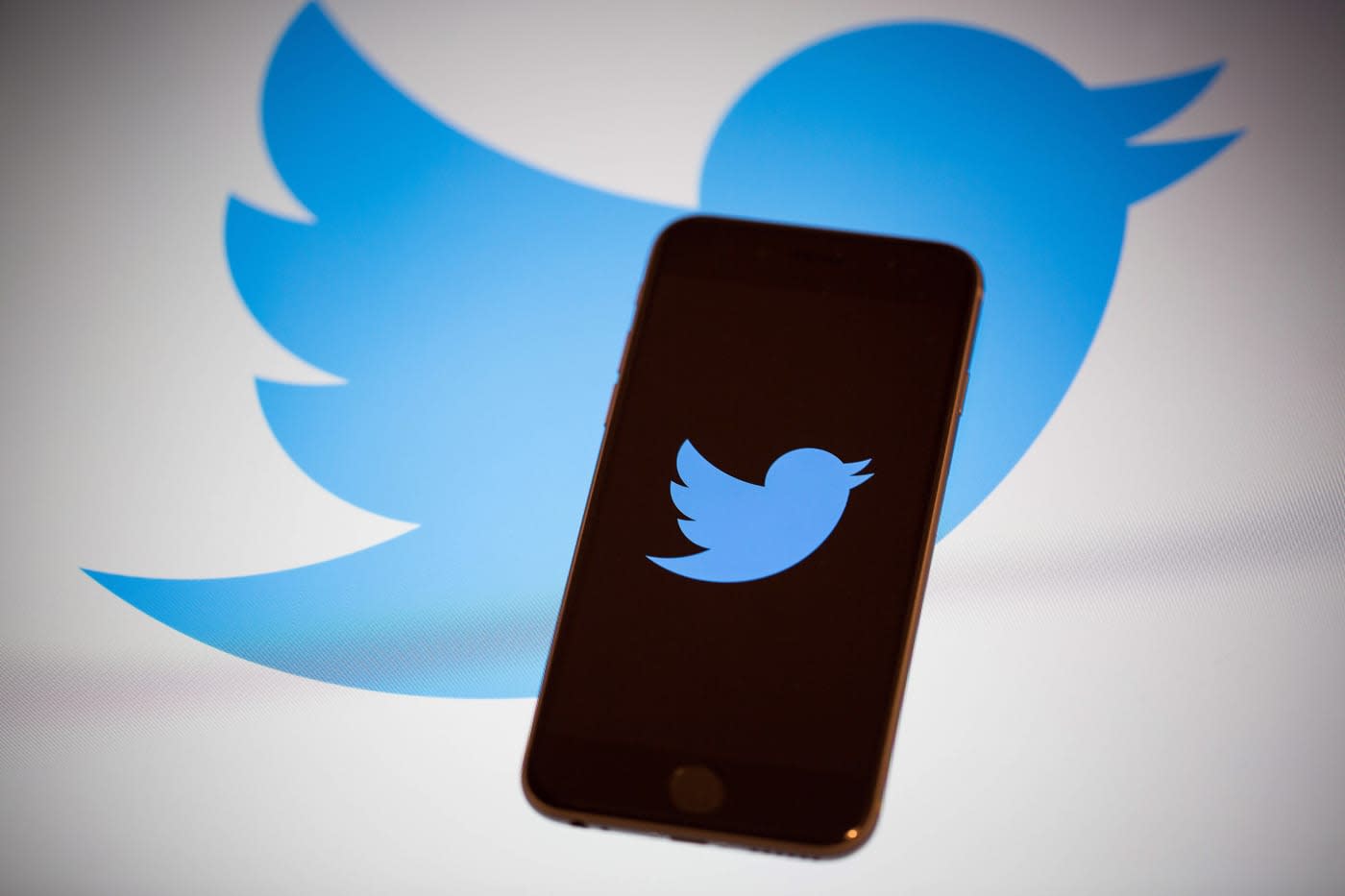 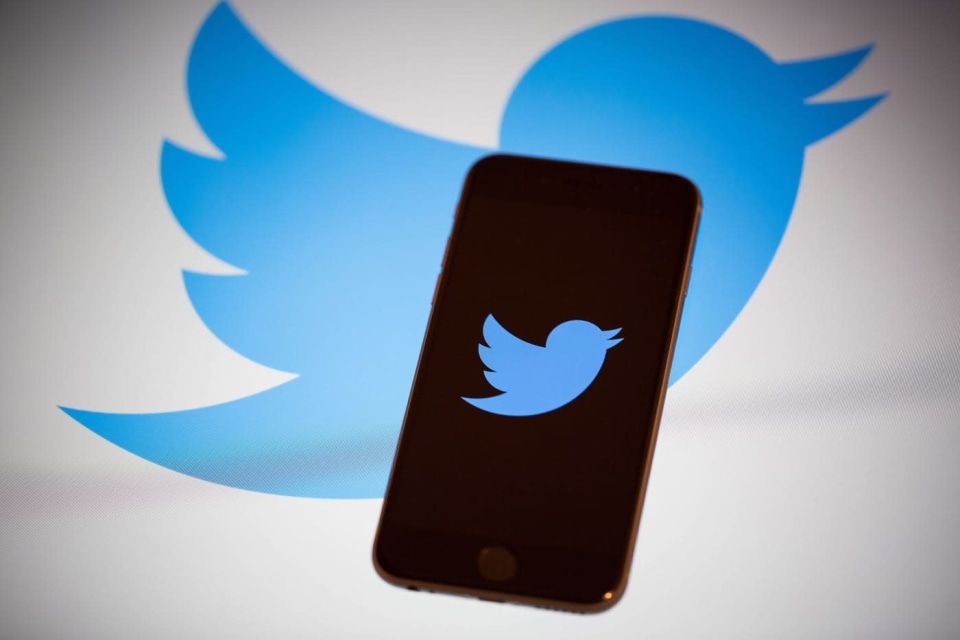 The rumors were true: Twitter confirmed today that it's rolling out -- horrors! -- an algorithmic newsfeed. Essentially a version of its "While You Were Away" feature, the new timeline lets you see the "most important tweets" you've missed. Thankfully, as soon as you refresh the page, the standard chronological list of tweets will return, and if you don't like it, it's pretty easy to deactivate in Settings. Which is a good thing, considering it's not a feature many users have asked for. In fact, many of Twitter's recent endeavors have very little at all to do with what its users want.

You need only look at the #RIPTwitter outcry to see that users have had about enough with these changes. Many cried foul in response to the algorithmic timeline, and several longtime users even threatened to leave the social network altogether. And for good reason. Twitter is not and should not be Facebook. While surfacing more "interesting" posts is acceptable on Facebook, the value of Twitter for me and many others is centered around real-time events. Twitter is for back-and-forth conversations and staying up to date with breaking news. It's for tweet storms, earthquake tweets and beefs. If Facebook is for catching up with what your friends are up to, Twitter is for getting together in the internet equivalent of a watering hole.

This isn't the first time Twitter has threatened to undo the very things that make Twitter Twitter. The company faced backlash earlier this year when it suggested it would expand its character limit of 140 to 10,000, with many saying that this defeats the very purpose of a tweet. Though the change from fav-stars to like-hearts didn't ignite as big a firestorm, the reaction there was hardly enthusiastic either.

The collective backlash goes beyond stubborn users unwilling to accept change. It's that fundamental changes like these make its longtime users feel unwelcome and discarded; that the passions and interests of loyal users are being set aside in the pursuit of new ones. Many users, for example, really just want an edit function. But what's worse is that these changes don't even address Twitter's most troubling issue, and it's one that I think drives plenty of people away from Twitter: its problem with harassment.

TWITTER: how can we be better
USERS: get rid of abusive assholes
T: longer tweets, done
U: no get rid of a-
T: ok, an algorithmic feed it is

Like an internet comments section gone wild, Twitter is a pretty toxic place for a lot of people. Feminist Frequency creator and host Anita Sarkeesian frequently gets hateful mentions, some of which have included rape and death threats. When comedian Alison Leiby tweeted a joke about having as many rights as a gun does, she too was met not just with insults, but rape threats. Separately, Gamergate critic and Canadian journalist Veerender Jubbal was advised by law enforcement to stay off Twitter following multiple threats against his life.

Twitter's response to threats of this sort has so far been mostly reactionary. It's up to you, the user, to block and report people who harass you. You can't set up a filter or have it so that only people you follow can respond to your tweets. Worse, Twitter often doesn't do anything when you do report abusers. Trusty Support, a parody Twitter account that's critical of Twitter's abuse policies, says that oftentimes all you get is a support email that Twitter is unable to take action because they "could not determine a clear violation" of the Twitter Rules. Sometimes, Twitter just tells you that the only way to avoid abuse is to make your account private.

To be fair, the company did announce a new safety council earlier this week. Among its members are GLAAD, the National Network to End Domestic Violence and, yes, Feminist Frequency. Sarkeesian recently visited Twitter to share her Twitter experience, both negative and positive, with employees. The idea behind the meeting and council is to see how the company can better address these safety and harassment concerns.

"It also enables us to provide Twitter with feedback on where their tools are meeting the challenges of addressing harassment and where they're falling short," Sarkeesian told Engadget.

Twitter's harassment outcome is improving. I have documented, statistical proof it's improving.

Additionally, game developer Brianna Wu has said that through her own work with Twitter, things are improving on the harassment front. Further, she suggests that the work on harassment has very little to do with any new core features that Twitter may or may not be changing.

Yet it remains unclear exactly how the council will address the immediate harassment issues. It's also generally not a good look when you're introducing features that hardly anyone wants and yet you're unable to resolve a very real and serious problem that has existed for years. It sounds as if the company is struggling to figure out what to do, when, to many victims of abuse, even listening would be an improvement.

TL;DR: Twitter wasn't broken. Stop fixing benign things on it. How about focus on fixing the harassment of POC/women on here?#RIPTwitter

A couple of years ago, software engineer Danilo Campos made a few suggestions on what Twitter could do to combat the problem, and they're still relevant to this day. Twitter could make it so you can block accounts that are less than 30 days old, or block accounts that have low follow counts, or block users who have certain keywords in their @replies. Sure, these solutions aren't perfect either, but they seem a lot better than the measures Twitter currently have in place.

Twitter, for its part, has said that it's implementing these recent changes because it seems that users do seem to like them despite not saying so. For example, in the change from stars to hearts, Twitter's SVP Kevin Weil has said that the platform now sees 6 percent more hearts than they saw with favorites. In recent tests with its algorithm feed, Twitter has told us that it has resulted in much higher engagement from users "across the board."

.@twitter I would feel better about blocking abusive ppl if "block" meant my followers wouldn't see their disgusting replies to my tweets.

Yet, in the chase for numbers and engagement metrics and user counts, it's also important for Twitter to remember the people who got it to where it is today. In its most recent earnings release, Twitter reports that it actually lost users. Excluding SMS, the service looks to have lost two million users globally, with a one-million-user drop in the United States alone. Those are sobering numbers.

Twitter is attempting to rectify that. Going forward, the company has pledged to not only make Twitter easier to use, but also to make safety its top priority. For its sake, and for its users' sake, I hope it succeeds.

In this article: algorithm, culture, editorial, harassment, internet, opinion, timeline, twitter
All products recommended by Engadget are selected by our editorial team, independent of our parent company. Some of our stories include affiliate links. If you buy something through one of these links, we may earn an affiliate commission.