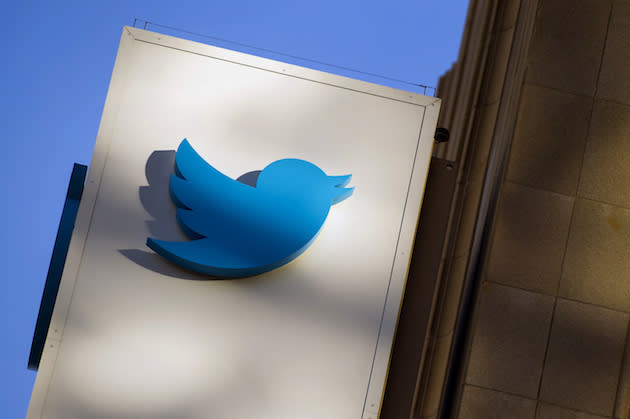 Want to create a monster? Expose an otherwise normal human being to the anonymity of the internet and you're halfway there. Having the security of an obfuscated identity can bring out the worst in some people, and cyber-bullies remain a constant problem on social networks and online forums. Now, the untimely death of actor Robin Williams is calling public attention to the issue -- Zelda Williams, the performer's daughter, has decided to leave Twitter and Instagram following a series of attacks harassing her over her father's death.

Williams deleted the social networking apps from her phone after receiving several messages blaming her for her father's suicide, as well as several photoshopped images in shockingly bad taste. Twitter stepped in and deleted some of the abusers' accounts, but admits its efforts aren't enough. "We will not tolerate abuse of this nature on Twitter," Del Harvey, company VP of trust and safety told the Washington Post. "We are in the process of evaluating how we can further improve our policies to better handle tragic situations like this one."

The company plans to revise how it handles private information and situations relating to self-harm, further pledging to offer more support for family members of the deceased. How these plans will pan out in the long run isn't clear, but it's at least a step in the right direction. As for Ms. Williams, she says she won't return to social networking for a "good long time." Hopefully, Twitter will have found a better solution to harassment when she returns.

In this article: bullying, harassment, robinwilliams, SocialNetworking, trolls, twitter, zeldawilliams
All products recommended by Engadget are selected by our editorial team, independent of our parent company. Some of our stories include affiliate links. If you buy something through one of these links, we may earn an affiliate commission.