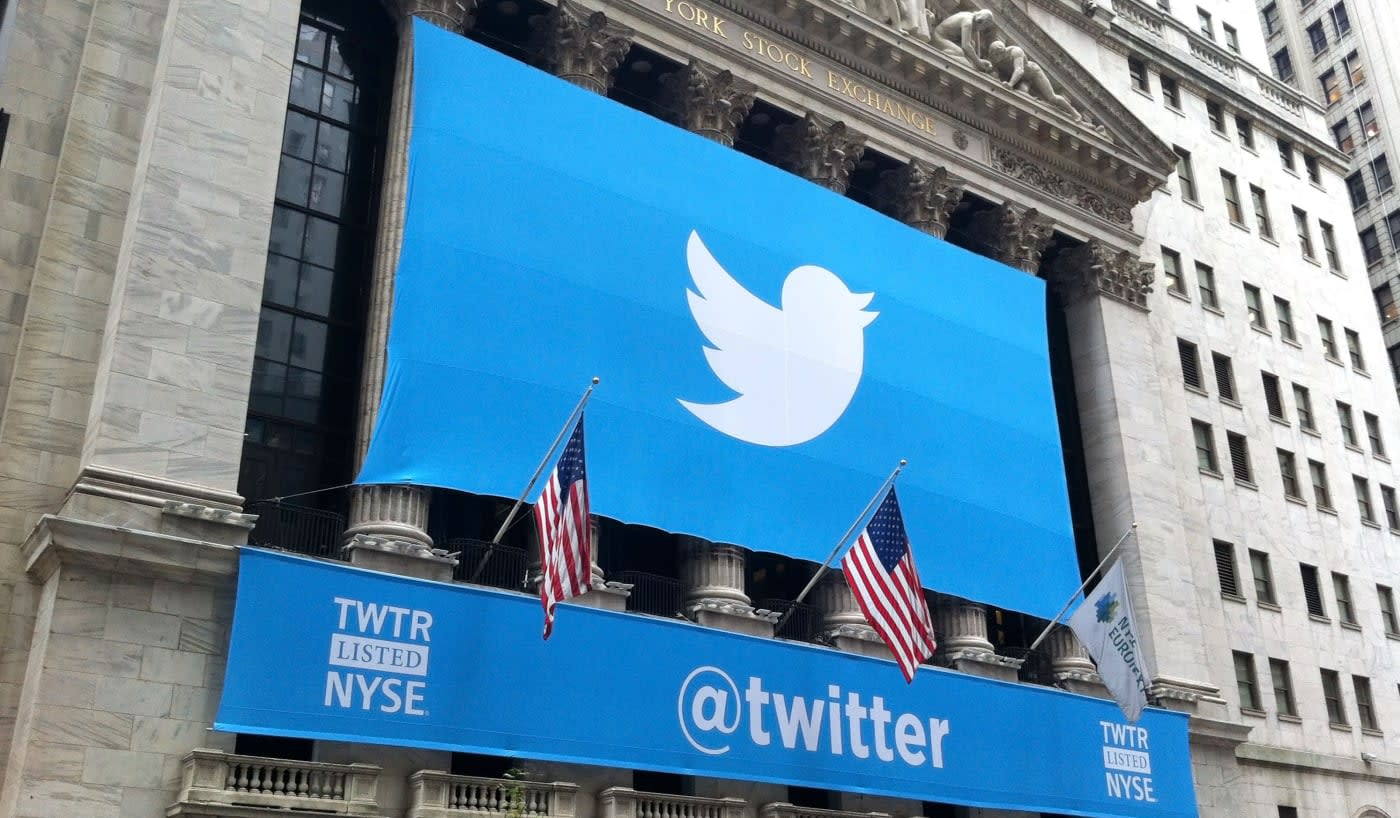 Twitter's had a busy fourth quarter. It's been dropping new features like Moments and today's best tweets announcement. Also it's Jack Dorsey's first full quarter as CEO. So how did it do? Well it made $710 million in total revenue a 48-percent year-over-year increase. But it's still not profitable. It had a loss of $90 million which is still better than last year's loss of $125 million. The company also noted that monthly active users remained flat 320 million. Not a good sign when it's trying to gain new users with new features like Moments.

While the user numbers look flat, if you exclude SMS users that don't see ads, it gets a bit more grim. Excluding SMS, the company reported it had 305 million monthly active users down from 307 million in Q3. In the United States, it lost 1 million monthly active users (from 66 million to 65 million) between this quarter and the last. Amazingly, it still made more money off the users that continue to send 140 character updates.

During a periscope of the earnings, Dorsey said the company will "focus now on what Twitter does best: Live." He noted that the company wants to build the planet's largest connected audience. To do that Twitter will focus on its core service, investing in being a leader in live streaming video, giving creators the best tools, making Twitter safer and supporting developers.

One way it may be working to make the timeline easier for people to understand is fixing the @reply and @name system. During the call he said, "we have some really weird rules in particular in replies and we just need to fix those things."

Dorsey reiterated the company's desire to make the timeline easier to use and get more users engaged with it. He noted that the feature announced today increased tweeting and retweeting during testing. He also talked about Moments saying that with a moment is in a tweet, it has higher-than-average click through.

As for the new timeline option, Dorsey said that its the fastest way to "get back to live without missing any of those tweets you really want to see."

"Our job is to connect the audiences," he continued.

In this article: gear, mobile, quarterlyresults, services, Twitter
All products recommended by Engadget are selected by our editorial team, independent of our parent company. Some of our stories include affiliate links. If you buy something through one of these links, we may earn an affiliate commission.