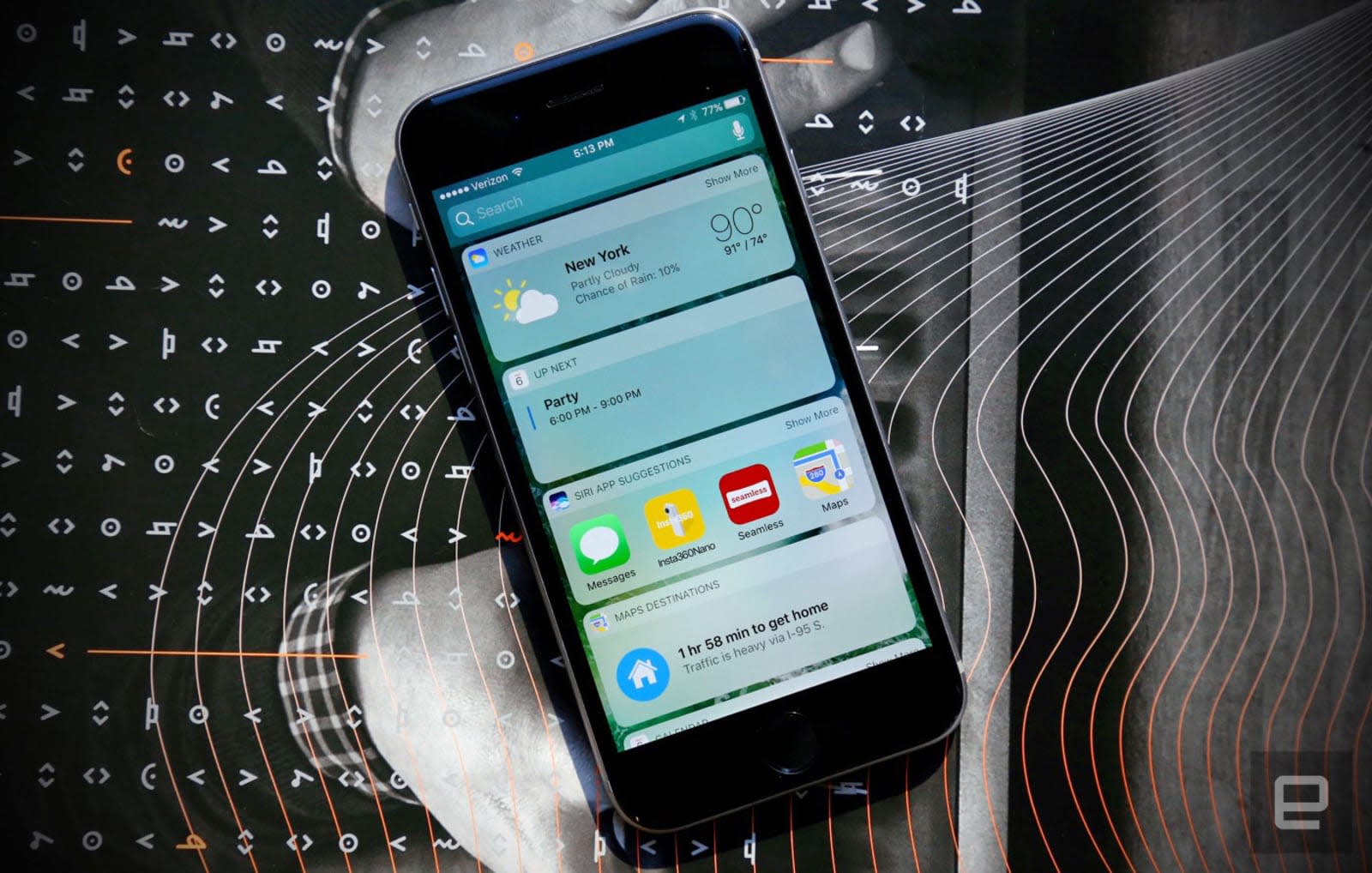 Apple will reportedly unveil its next iPhone -- which we're referring to as the iPhone 7 for now -- on September 7th, Bloomberg reports. That lines up with Apple's previous iPhone timing, as the 6S debuted on September 9th last year. According to previous rumors, the iPhone 7 will drop the beloved headphone jack, include a new home button with haptic feedback and, unfortunately, it'll likely look lot like the 6S. You'll have to wait until next year for a completely redesigned iPhone. Once again, the larger "Plus" model might also have better photo-taking capabilities, as current reports point to a dual-camera setup.

We'll likely get an official confirmation about Apple's next iPhone event within the next few weeks. If it actually happens on September 7th, it'll have to compete with Sony's PlayStation event on the same day, where we're expected to hear more about the souped up PS4 Neo.

In this article: apple, gadgetry, gadgets, gear, mobile
All products recommended by Engadget are selected by our editorial team, independent of our parent company. Some of our stories include affiliate links. If you buy something through one of these links, we may earn an affiliate commission.