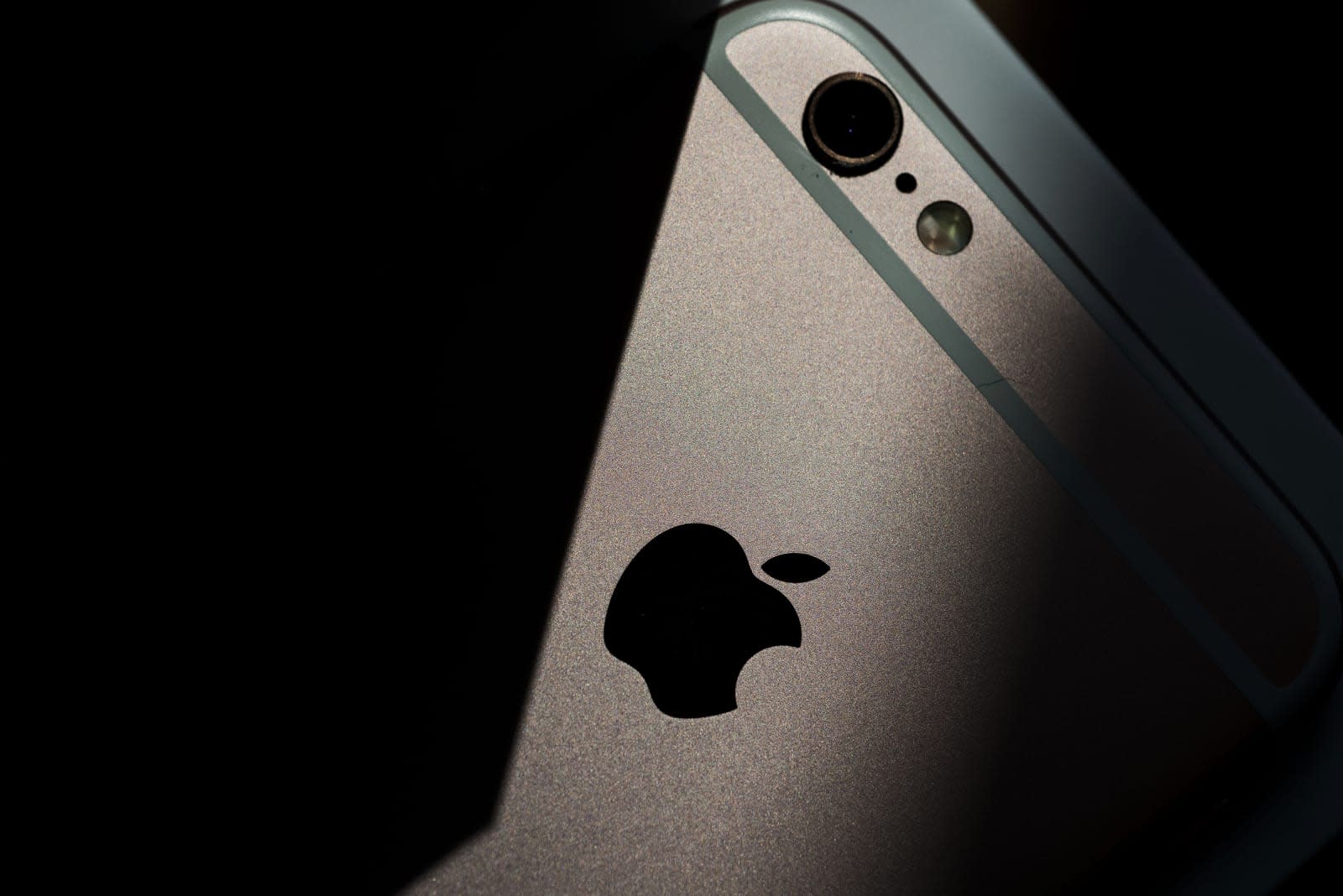 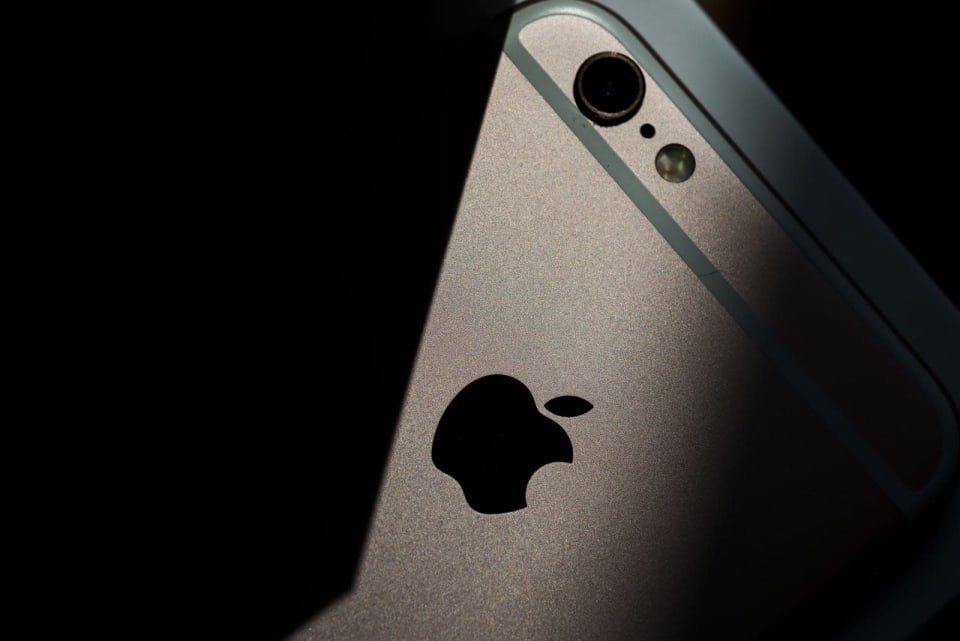 Another report has suggested that Apple is taking a different tack with this year's iPhone. Bloomberg reporter and renowned Apple scooper Mark Gurman has published a story claiming that the new handset will have a design "similar to the 6 and 6s." We've heard this before -- it suggests that Apple is holding back on a big aesthetic change until next year, when the iPhone celebrates its 10th birthday. Gurman is also reporting that the next iPhone will ditch the headphone jack -- again, something that's been rumored for some time -- switching instead to "connectivity via Bluetooth and the charging port." (Get ready for lots of Lightning headphones.)

The iPhone is known for its sublime photo-taking capabilities, however recently Android manufacturers -- particularly Samsung -- have managed to close the gap, if not create leads of their own. Apple is reportedly working on a dual-camera setup for this year's model which will produce "brighter photos with more detail" by merging separate images shot with each sensor. The configuration will also help to sharpen photos captured in dark conditions, as well as retain image quality as the user zooms in.

Finally, Bloomberg is reporting that the new iPhone will have an updated home button similar to the MacBook's Force Touch trackpad. Instead of a physical click, the new button will trigger a series of vibrations under the surface. The reasons for this are a little unclear -- it could provide new functionality, or simply serve to save some space under the hood.

We've heard these rumors before, but Gurman's story gives them greater weight. If they prove accurate, this year's iPhone launch will be quite unusual. We're used to a "tick-tock" release cycle -- a numbered iPhone, followed by an iterative "s" model -- which would make this year the iPhone 7. A largely unchanged design, similar to an "s" phone, would buck this trend, raising expectations for a more dramatic handset in 2017.

In this article: apple, Bloomberg, gadgetry, gadgets, gear, iphone7, mobile, rumor
All products recommended by Engadget are selected by our editorial team, independent of our parent company. Some of our stories include affiliate links. If you buy something through one of these links, we may earn an affiliate commission.