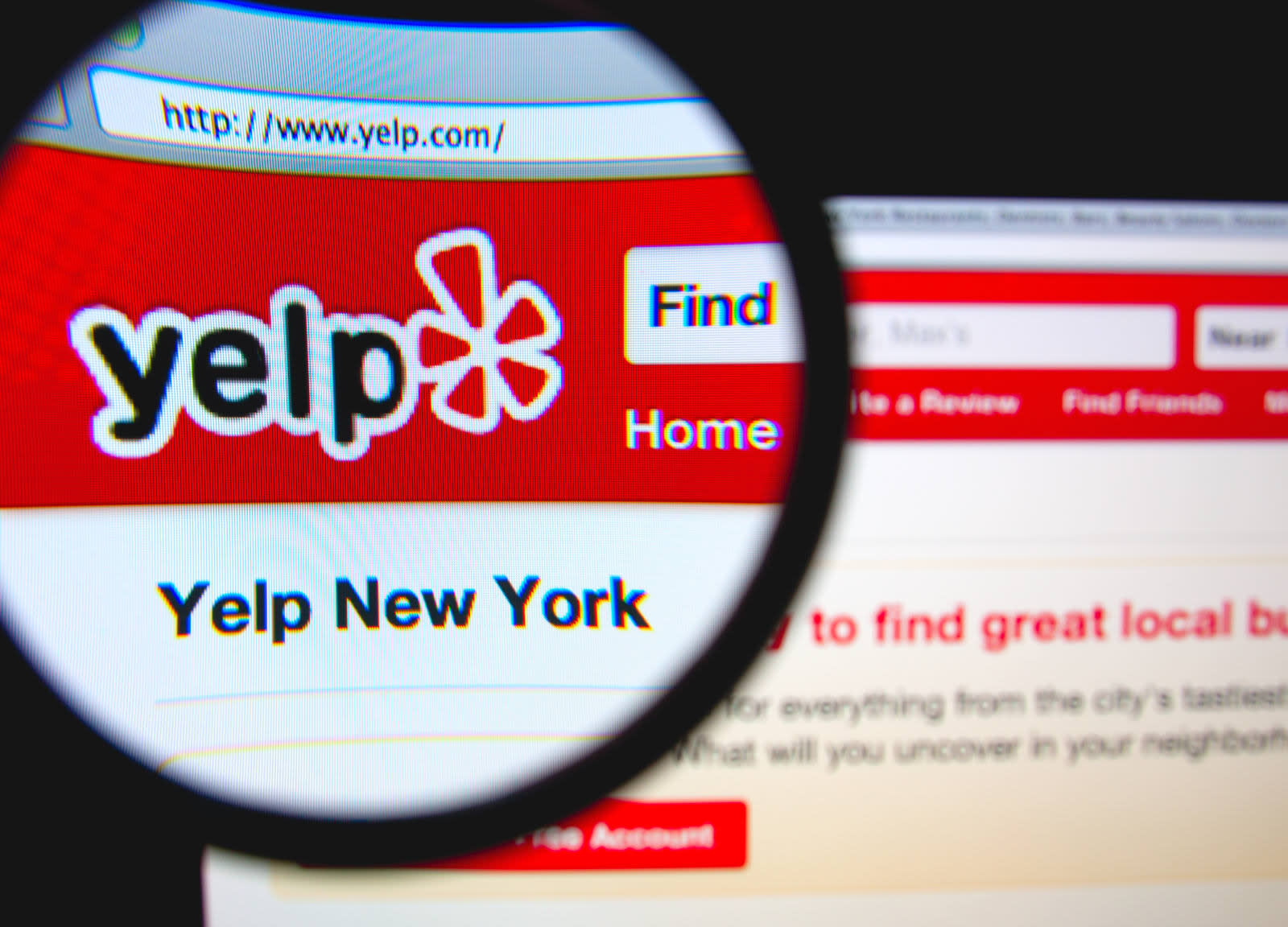 Yelp already provides a list of places you can go to, as well as a treasure trove of hilarious one-star reviews, but it's about to become even more useful. The company's app will soon give you a way to virtually get in line at thousands of casual dining restaurants that don't typically accept reservations, thanks to its partnership with a service called Nowait. According to TechCrunch, Nowait's mobile app can put your name in the waitlist of over 4,000 restaurants, including Chili's. You'll get a text when your table is ready, and you can even tell restos that you're running late by texting back. They might not always hold the table for you, but you at least get a shot at convincing them to do so.

Since the partnership involves integrating Nowait's services into Yelp, you can expect a similar setup. Nowait CEO Ware Sykes told TC that they don't have a specific deadline, but the integration will happen "in the coming months." When it does, Yelp could offer reservations for even more locations. It has also invested $8 million into Sykes' company, which he plans to use to expand its repertoire.