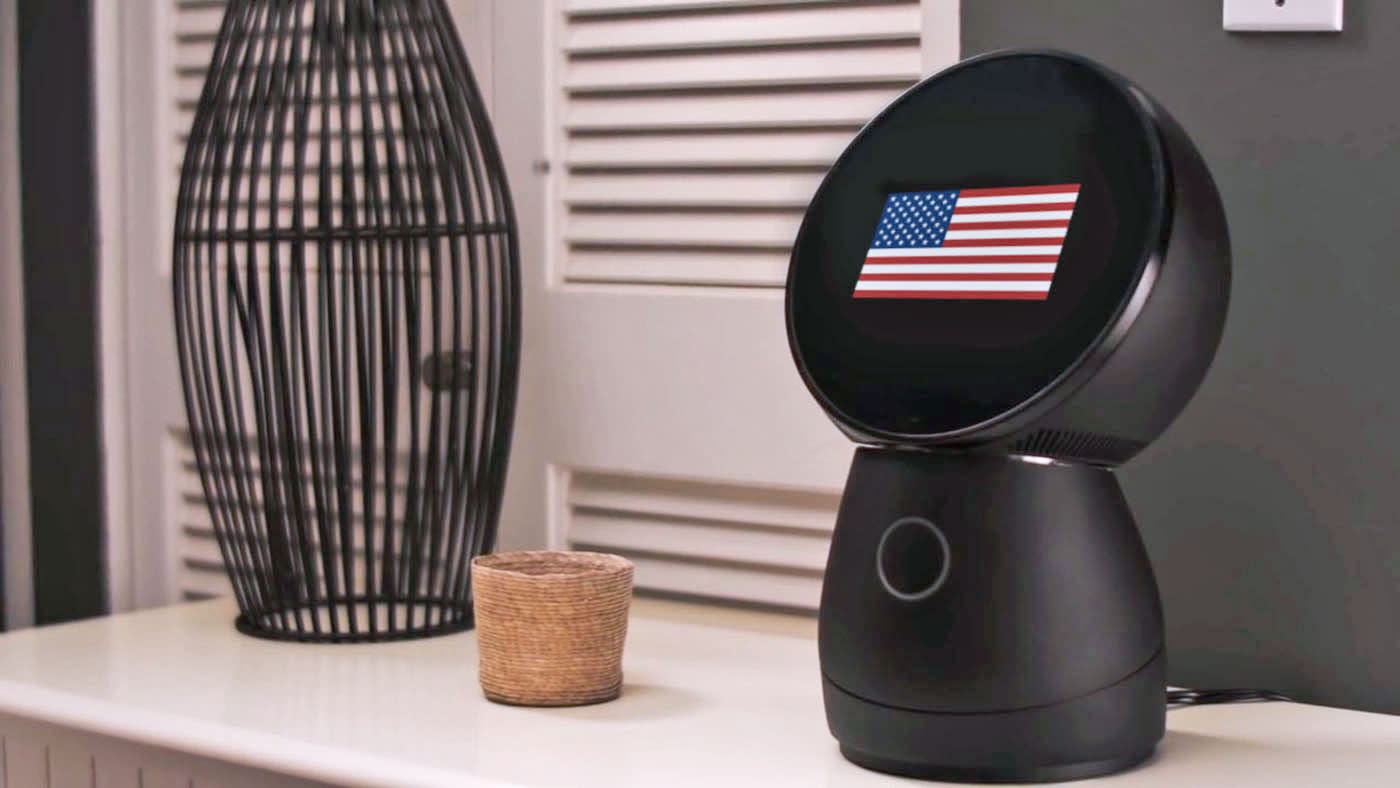 International crowdfunding is always risky business. Even if a project makes it to market, overseas backers usually have to pay a shipping premium. Sometimes, it's worse: today backers of Jibo's social 'family robot' have been told the product's release has been cancelled in all markets except the US and Canada. The company is now preparing to issue refunds to customers in 45 countries. The issue? Jibo apparently has a hard time understanding accented English.

Jibo is supposed to be a relatable robot -- an artificial intelligence that listens to natural language and responds with expressive "social and emotive cues" to create the illusion of personality. Like most voice recognition technology, this means connecting to a server to process data. Jibo found that the US-based servers would cause sever latency issues for international users, exacerbating Jibo's struggle to understand accented English and contributing to a substandard experience.

Despite the cancellations, Jibo still hopes to deliver the family robot to international customers eventually. "The right answer is a fully localized Jibo for your country," The company says. "For example, a Jibo who speaks and understands Japanese with servers located in Japan." Even so, folks hoping for a local version of the robot are still being asked to request refunds. The company doesn't plan to expand to new markets until late 2017, and won't commit to overseas pre-orders until it has a timeline for customers. In the meantime, international backers can request a full refund on the and read the official FAQ right here.

In this article: crowdfunding, delay, gear, indigogo, jibo, refund, robots, socialrobot
All products recommended by Engadget are selected by our editorial team, independent of our parent company. Some of our stories include affiliate links. If you buy something through one of these links, we may earn an affiliate commission.