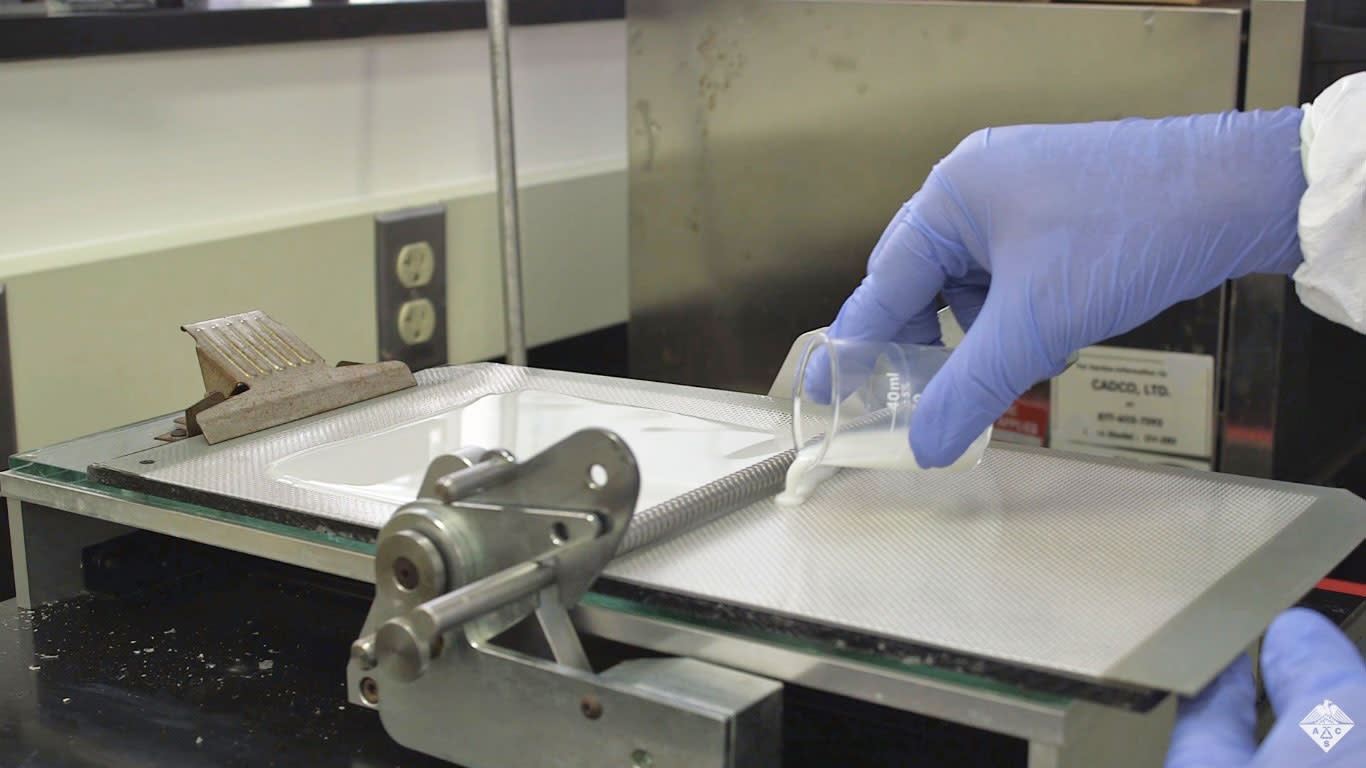 Figuring out how to keep food fresh was a challenge seemingly met by plastics. But as it became clear that spooling out all that synthetic packaging was adversely affecting the environment, interest in greener methods of preservation has spiked. While most containers in your grocery store can be recycled, the thin film stretched over fresh-cut meat can't be — and it's not even that good at keeping food unspoiled. Now, US Department of Agriculture researchers have pioneered a drastically more efficient covering...and it's made out of milk.

The new film is edible and biodegradeable, both of which beat the current starch-based version, but it also works 500 times better at keeping oxygen out. The researchers found that a milk-based protein, called casein, could be combined in powder form with water to form the basis of the new packaging material. To make it more practical, they added glycerol to soften it and citrus pectin to resist humidity and high temperatures. Voila — a new wrapping standard, to which vitamins and flavorings could be added according to taste.

This kind of packaging could surround dried coffee or soup packets that could be dropped in hot water instead of torn open, emptied and thrown away. Likewise for single-serving products that get their own wrappers, from shrink-wrapped pizzas to the humble Twinkie. But until companies take the initiative to fast-track the new material into their products, it could be years until USDA researchers bring it to the public, according to Bloomberg.

In this article: food and drink, food-and-drink, foodanddrink, packaging, plastic, recycle, science
All products recommended by Engadget are selected by our editorial team, independent of our parent company. Some of our stories include affiliate links. If you buy something through one of these links, we may earn an affiliate commission.