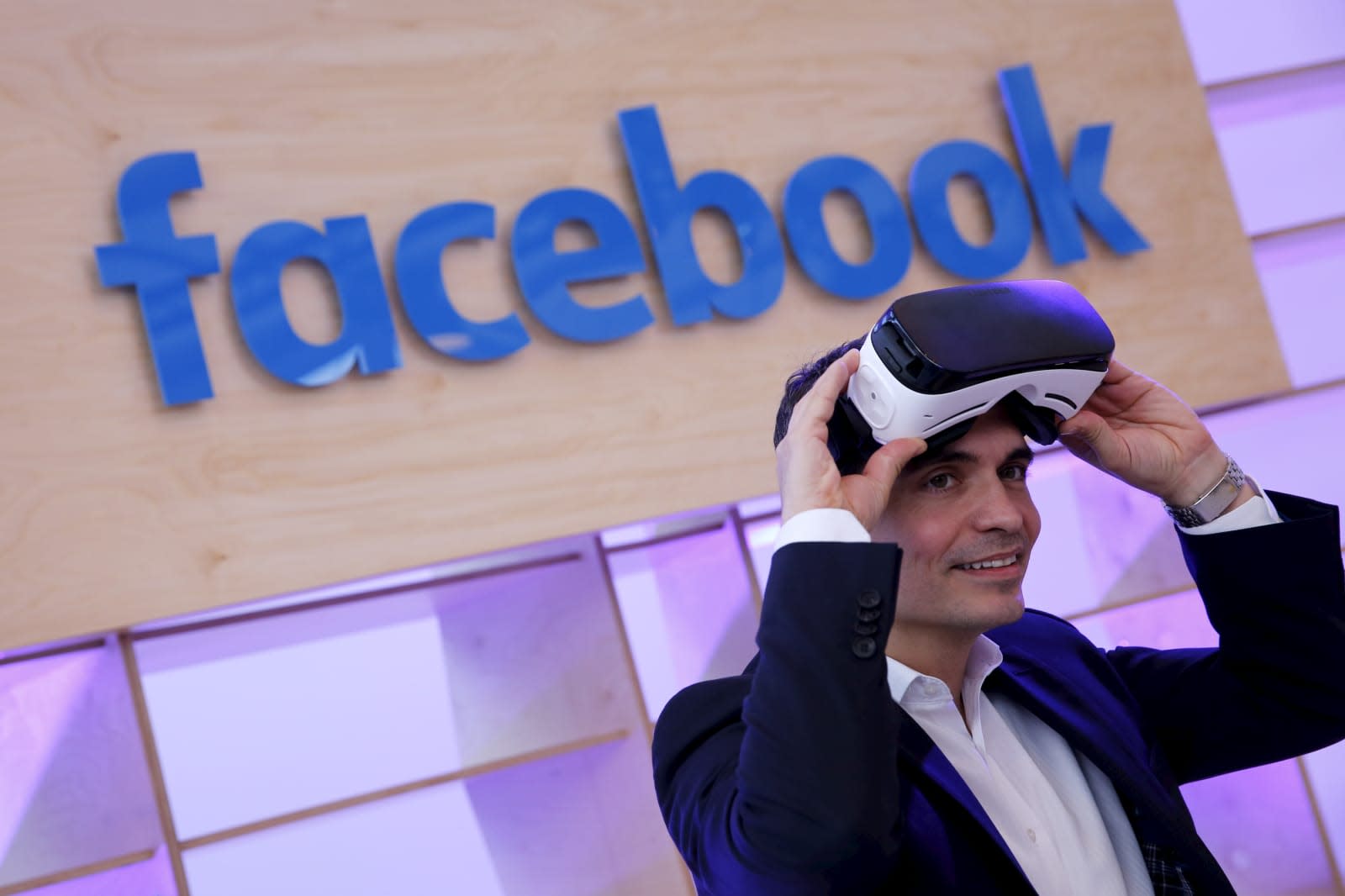 Shaky video is already a problem with conventional cameras, but it's much worse with 360-degree and virtual reality cams. Your bumpy mountain bike ride won't be so exciting to watch if it makes viewers queasy. However, Facebook might just save the day: it's testing an algorithm designed to stabilize 360-degree shots. The approach blends 2D motion models with 3D reconstruction to reduce the unwanted effects in immersive footage, such as the bobbing camera movements, lens deformations and stitching between cameras.

It's reportedly more accurate thanks to the 3D elements, but faster and more "robust" through its partial use of 2D techniques. Moreover, it's efficient. You can stabilize a video faster than it takes to play it, and you can reduce the bitrate for a video by up to 20 percent. That, in turn, means smaller file sizes and more reliable video streaming.

Facebook has some work to do before the stabilization code is ready, but it plans to make the technology available to everyone on both Facebook and Oculus devices. It won't be ubiquitous, but you'll definitely notice its presence. If you want software to play with, though, Facebook isn't leaving you empty-handed. It's open-sourcing Zstandard, a data compression algorithm designed to scale with new computer hardware, as well as its space-savvy MyRocks MySQL database.

In this article: 360degree, algorithm, av, cameras, facebook, gear, internet, myrocks, mysql, opensource, stabilization, virtualreality, vr, zstandard
All products recommended by Engadget are selected by our editorial team, independent of our parent company. Some of our stories include affiliate links. If you buy something through one of these links, we may earn an affiliate commission.