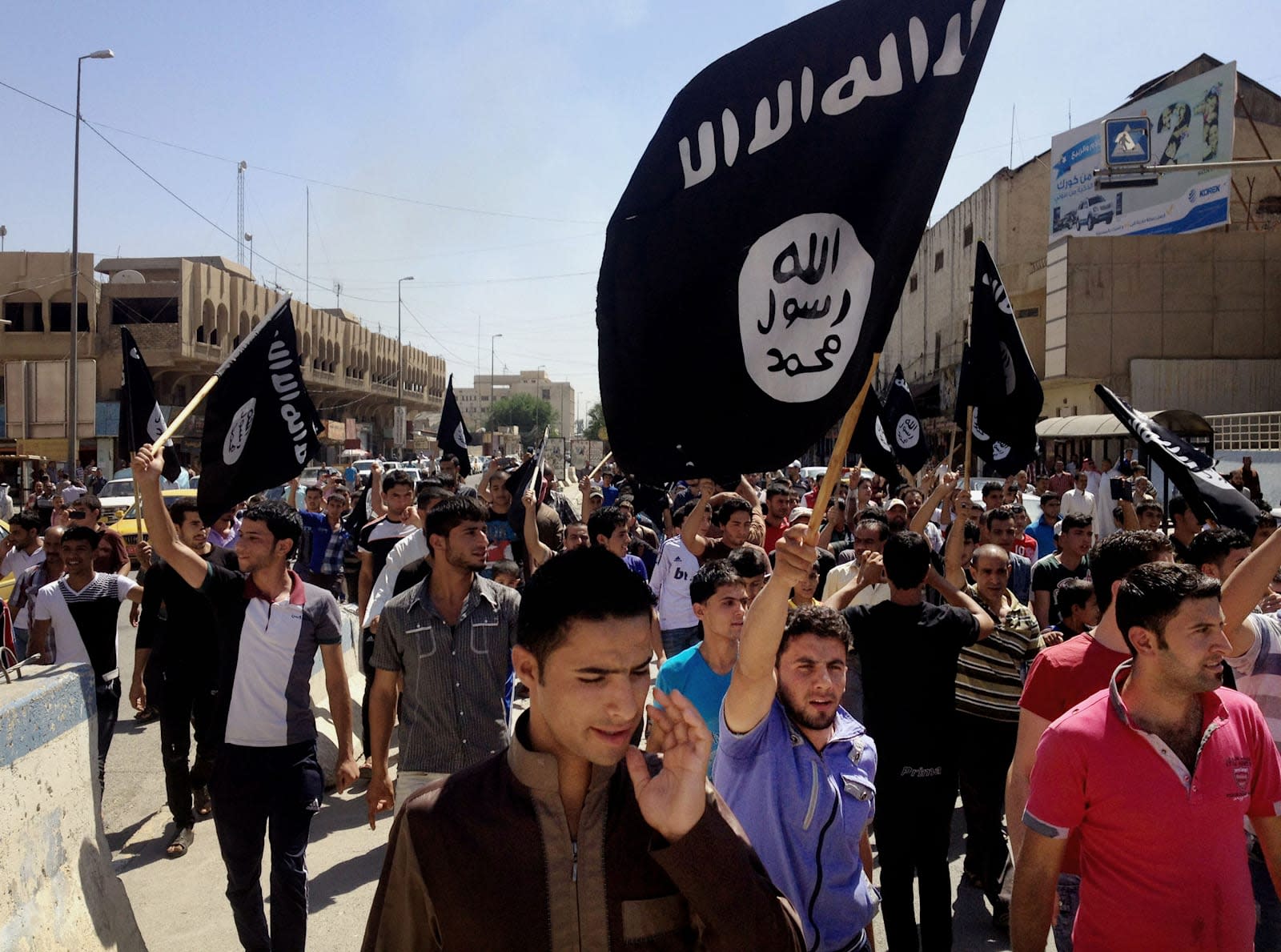 As radical terrorists ramp up their online recruitment, social media services like Twitter often bear the brunt of criticism for failing to curb their outreach. But sometimes Google gets an earful too, leading them to research how to counter to the narrative ISIS spreads online. To that end, the search giant's subsidiary incubator Jigsaw has spent the last year building a program that uses its own advertising tech to persuade potential recruits not to join the extremist organization. Their next phase, beginning this month, will deploy it in North America to target both possible terrorist sympathizers and white supremacists.

The program, called Redirect Method, activates when anyone searches with keywords or phrases used by ISIS supporters. Alongside results, it places advertisements leading to pre-existing YouTube channels with videos Jigsaw believes can undo the terrorist group's cult-like brainwashing, according to Wired. They include testimonials from former extremists, imams denouncing the Islamic extremists and more — what the Google think tank hopes can counterbalance ISIS's propaganda with critical accounts.

"This came out of an observation that there's a lot of online demand for ISIS material, but there are also a lot of credible organic voices online debunking their narratives," Jigsaw head of research and development Yasmin Green told Wired. "The Redirect Method is at its heart a targeted advertising campaign: Let's take these individuals who are vulnerable to ISIS' recruitment messaging and instead show them information that refutes it."

The program has seen some success: Over a two-month trial earlier this year, more than 300,000 users clicked into the Jigsaw-chosen YouTube channels. This month, they plan a second-phase relaunch of the Redirect Method to target North American extremists, specifically targeting both potential ISIS recruits and white supremacists.

While social media networks have a social responsibility to cooperate with government authorities in tracking whom they deem threats, Green told Wired, the Redirect Method doesn't trace users after sending them to the deprogramming YouTube accounts. She sees it as an extension of Google's core mission to make information more accessible, arming individuals to combat the one-sided influence ISIS holds on potential recruits.

In this article: culture, google, internet, isis, jigsaw, RedirectMethod, youtube
All products recommended by Engadget are selected by our editorial team, independent of our parent company. Some of our stories include affiliate links. If you buy something through one of these links, we may earn an affiliate commission.