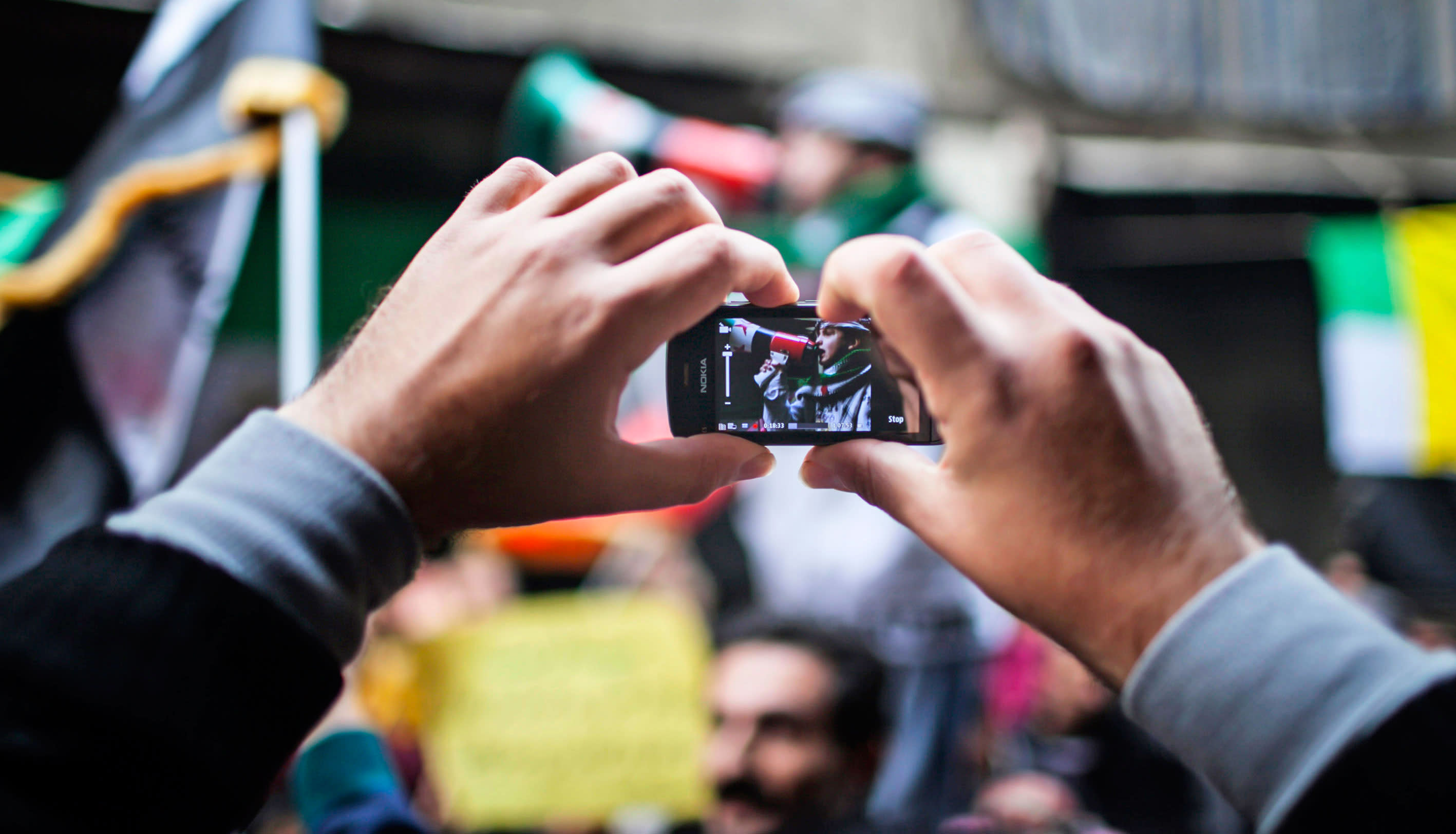 Where information from warzones used to trickle in, the internet has brought a flood of user-generated media. And though there are some tools available that can quickly parse through that data in real-time, they mostly work only with static documents, as videos are harder to analyze. Today, though, Jigsaw, a subsidiary of Google's parent company Alphabet, is releasing Montage, a curation tool that turns masses of video into conclusive data for humanitarian groups, journalists and news junkies.

Simply put, Montage sorts, maps and tags videos -- which is normally a huge undertaking for small teams to accomplish. Jigsaw let the humanitarian non-profit The Carter Center use Montage for its Syria Mapping Project, as the Syrian conflict continues to produce an incredible volume of user-generated video.

Recently, the Syria Mapping Project team used Montage to help confirm that a flurry of attacks had been caused by a single Jihadi group that wasn't party to a brokered truce -- ergo, a tenuous ceasefire between Syrian government and rebel forces was still in effect. That's exactly the kind of analysis that benefits from a speedy tool like Montage. Montage, which is free to the public as a web tool or a Chrome plug-in, was built by Jigsaw, a humanitarian-focused tech incubator. Jigsaw's goal is for Montage to ingest YouTube's massive, growing collection of user-uploaded videos and quickly turn it around for use by human rights groups.

Montage's genesis came from a 2013 Google Ideas summit in NYC when Google staff met with amateur conflict analyst Elliot Higgins, who was already making wartime discoveries almost entirely by analyzing YouTube videos. As Jigsaw product manager Justin Kosslyn told Wired, the meeting "was the beginning of this realization that Syria was the first YouTube conflict in the way that Vietnam was the first TV conflict."

In this article: google, internet, jigsaw, war, youtube
All products recommended by Engadget are selected by our editorial team, independent of our parent company. Some of our stories include affiliate links. If you buy something through one of these links, we may earn an affiliate commission.
Share
Tweet
Share