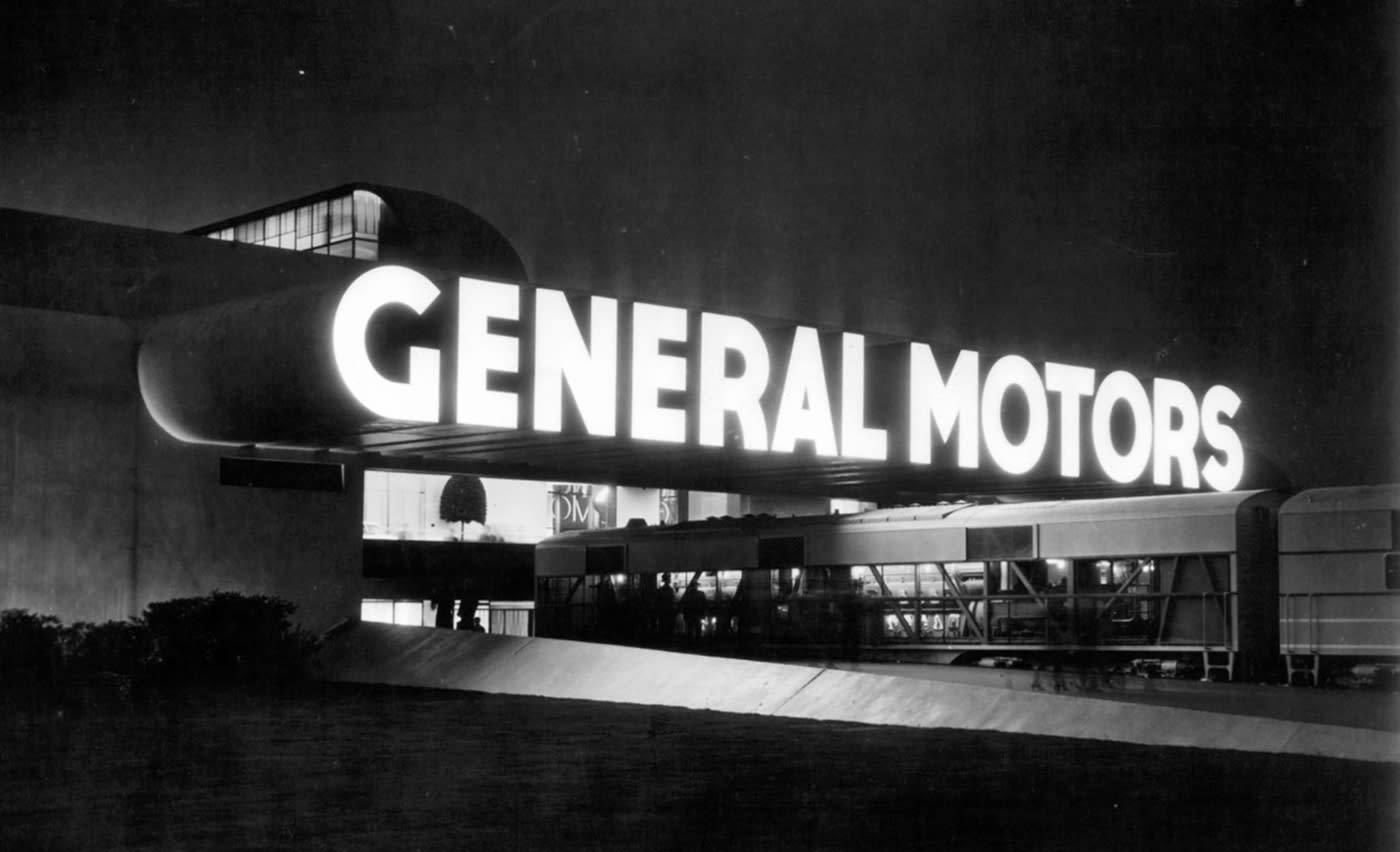 General Motors will recall 4.3 million vehicles across the globe because of a software defect in the airbag system that has so far been linked to one death and three injuries, Reuters reports. The bug prevents frontal airbags from deploying in "rare circumstances when a crash is preceded by a specific event impacting vehicle dynamics," GM tells Reuters.

This recall does not concern Takata airbags, which have so far been linked to 13 deaths and more than 100 injuries worldwide. Takata airbags use a chemical that can degrade over time, especially in warm and humid conditions, and explode in a hail of hot metal shrapnel. More than 24 million vehicles and 28 million Takata airbag systems have been recalled so far, and in May, a report surfaced that the National Highway Traffic Safety Administration would recall 35 million more.

In July, Reuters reported that GM would have to recall 4.3 million Takata airbag systems at a cost of $550 million for the company. While today's news appears to be a separate issue, the number of affected vehicles remains the same. GM says today's recall will not impact its financial results in any large way.

In this article: airbag, airbags, bug, car, culture, defective, GeneralMotors, GM, transportation
All products recommended by Engadget are selected by our editorial team, independent of our parent company. Some of our stories include affiliate links. If you buy something through one of these links, we may earn an affiliate commission.