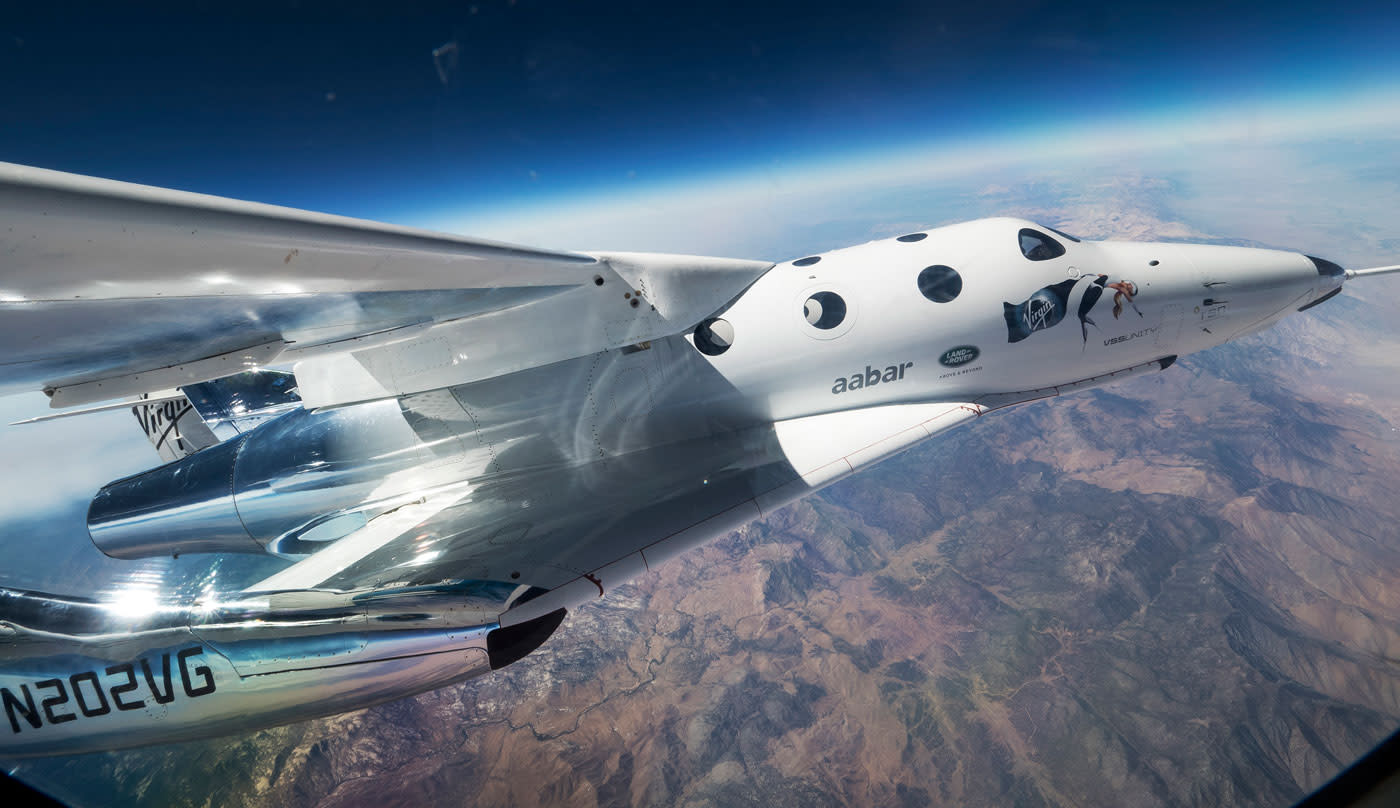 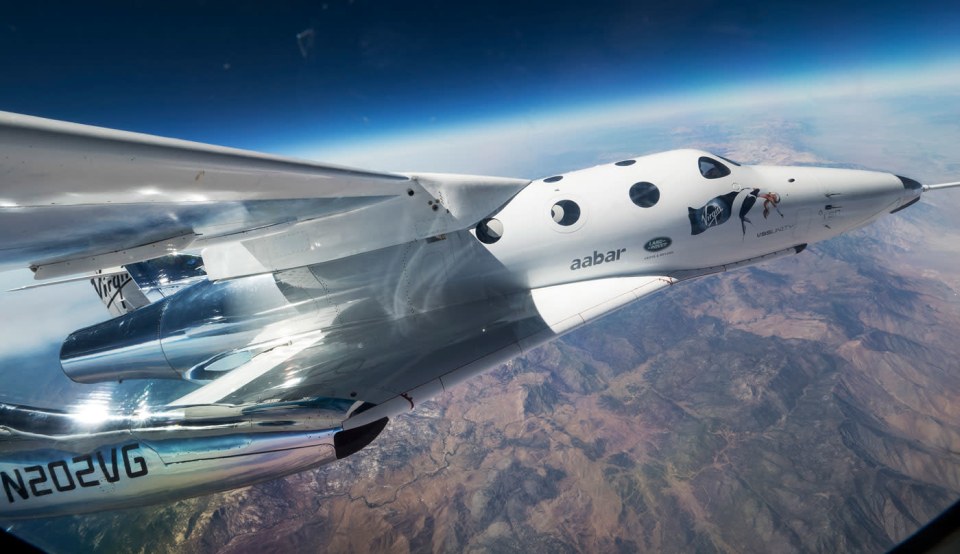 Virgin Galactic has announced that it has successfully test-flown its new (edge of) space plane. It's the first time in two years that Galactic craft has taken to the skies as the program was put on hold after the fatal crash in 2014. This flight, which lasted nearly four hours over the Mojave desert, involved the SpaceShipTwo-class launch vehicle, VMS Eve, carry the passenger cruiser, VSS Unity, at heights of over 50,000 feet.

The company described the flight as a "captive carry" test, in which the launch vehicle and spacecraft are held together. As well as ensuring a safe flight, engineers used the event as a real-world wind tunnel, examining how well the Unity coped with the strains of near-stratospheric flight. The flight proved another milestone, since the Unity was the first craft to be built by Virgin Galactic's in-house manufacturing division. Now that the flight has been completed, Virgin will study all of the flight data in order to ensure safe practices for the next one.

It's right and proper that the firm would concentrate on safety since it will need to restore its reputation in the wake of the VSS Enterprise crash. That incident was blamed on a variety of structural issues that were exacerbated by an error made by the co-pilot. That error, however, would never have been made if better safety systems had been constructed, and the FAA had paid better attention before the flight proceeded.

In this article: culture, gear, PrivateSpaceflight, science, TestFlight, transportation, VirginGalactic, VSSUnity
All products recommended by Engadget are selected by our editorial team, independent of our parent company. Some of our stories include affiliate links. If you buy something through one of these links, we may earn an affiliate commission.