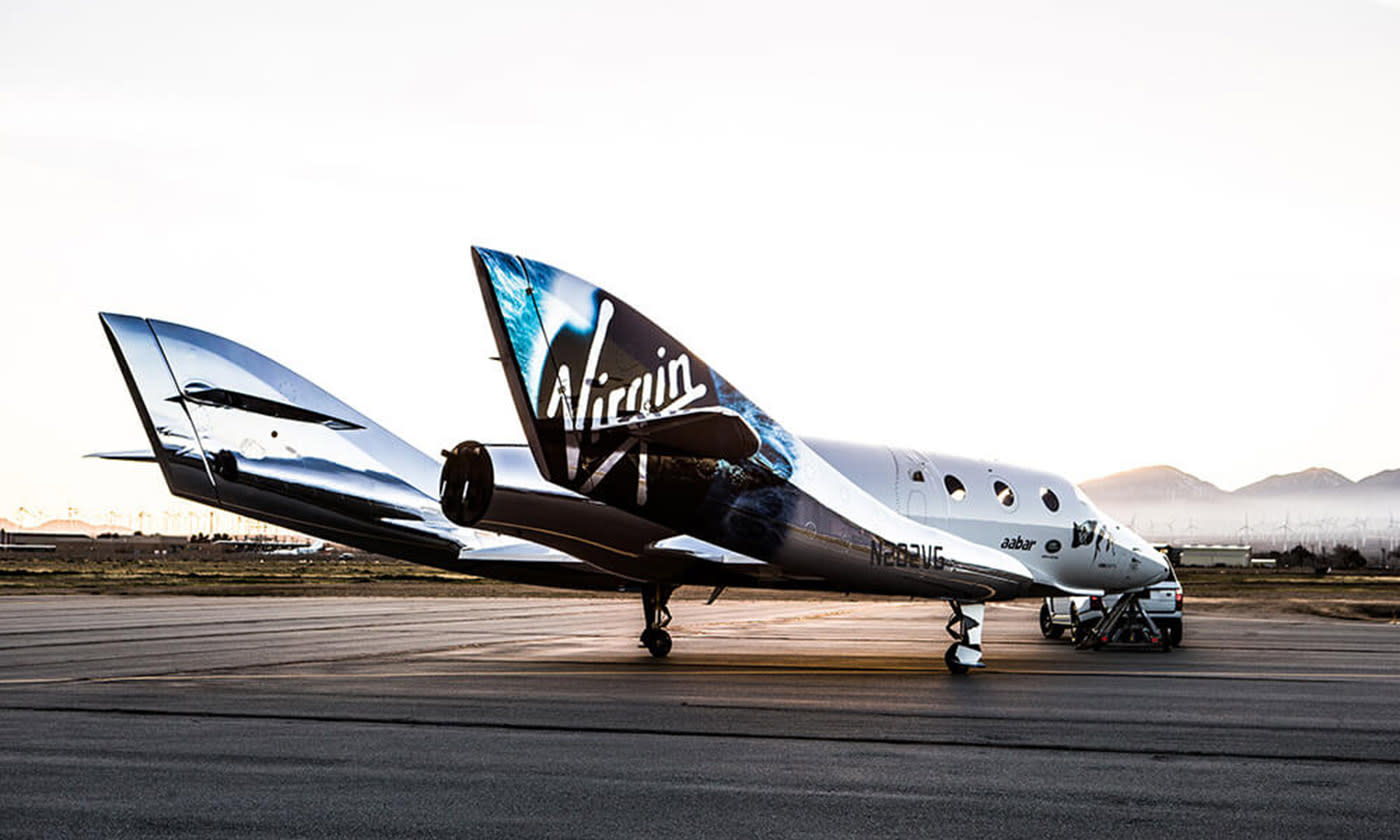 Virgin Galactic is ready to put its SpaceShipTwo replacement through a series of test fights, and according to Bloomberg, it will begin sometime in August. The private space corporation launched Virgin Spaceship (VSS) Unity in February to replace SpaceShipTwo, which crashed into the Mojave Desert back in 2014. It was named by Professor Stephen Hawking, shares a similar design with its predecessor and was created take paying customers on a short tour of outer space to the tune of $250,000 per seat.

The Unity will be attached to another aircraft when it takes to the skies next month, though: full-powered, independent test flights won't begin until 2017. Virgin Galactic also doesn't have a target date for its first official flight yet despite already having sold 700 tickets. Some of its earliest customers include Lady Gaga, Justin Bieber and Leonardo DiCaprio. Company VP Jonathan Firth told Bloomberg that Virgin Galactic has "thrown out so many dates in the past that [it wasn't] able to keep to," so it's being more conservative this time.

In this article: science, space, spaceship, spaceshiptwo, spacetourism, unity, virgingalactic
All products recommended by Engadget are selected by our editorial team, independent of our parent company. Some of our stories include affiliate links. If you buy something through one of these links, we may earn an affiliate commission.