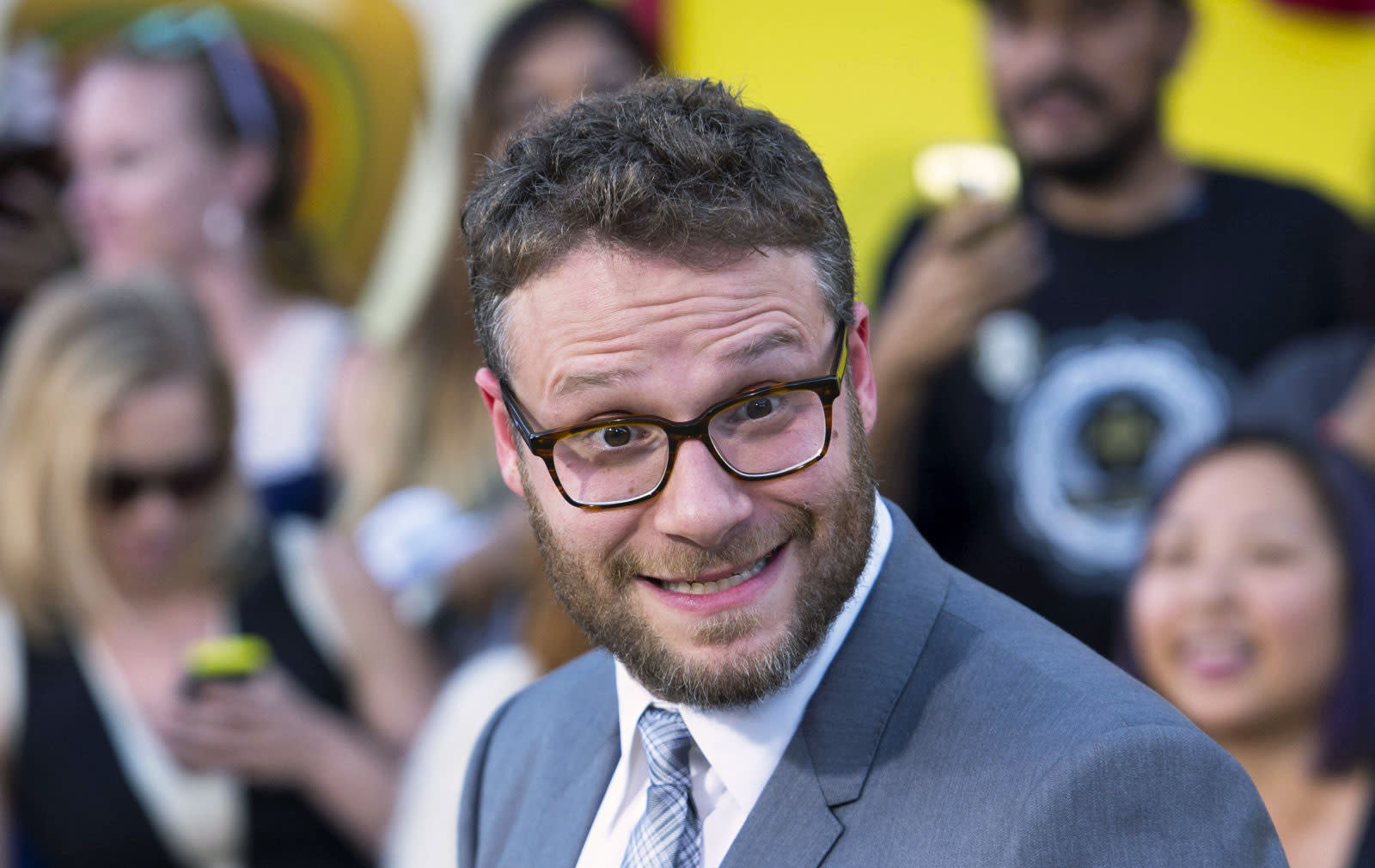 Seth Rogen is working on a new comedy series called Future Man, which has just been picked up for broadcast on Hulu.

The show, which Rogen is working on alongside Evan Goldberg, follows a janitor (Josh Hutcherson) who just happens to be a gamer by night (of course, let's portray someone who enjoys games as a "loser," how original). When he's visited by otherworldly beings, he's asked to travel through time to prevent humanity's extinction. Same old song and dance we've heard several times over, especially in countless anime and comic series.

The show is being produced by James Weaver and will span 13 episodes, premiering in 2017. The show itself doesn't exactly sound inspired, but given Rogen's excellent work on Preacher for AMC, it could be a surprise hit.

In this article: av, entertainment, hulu, pilots, seth rogen, television
All products recommended by Engadget are selected by our editorial team, independent of our parent company. Some of our stories include affiliate links. If you buy something through one of these links, we may earn an affiliate commission.