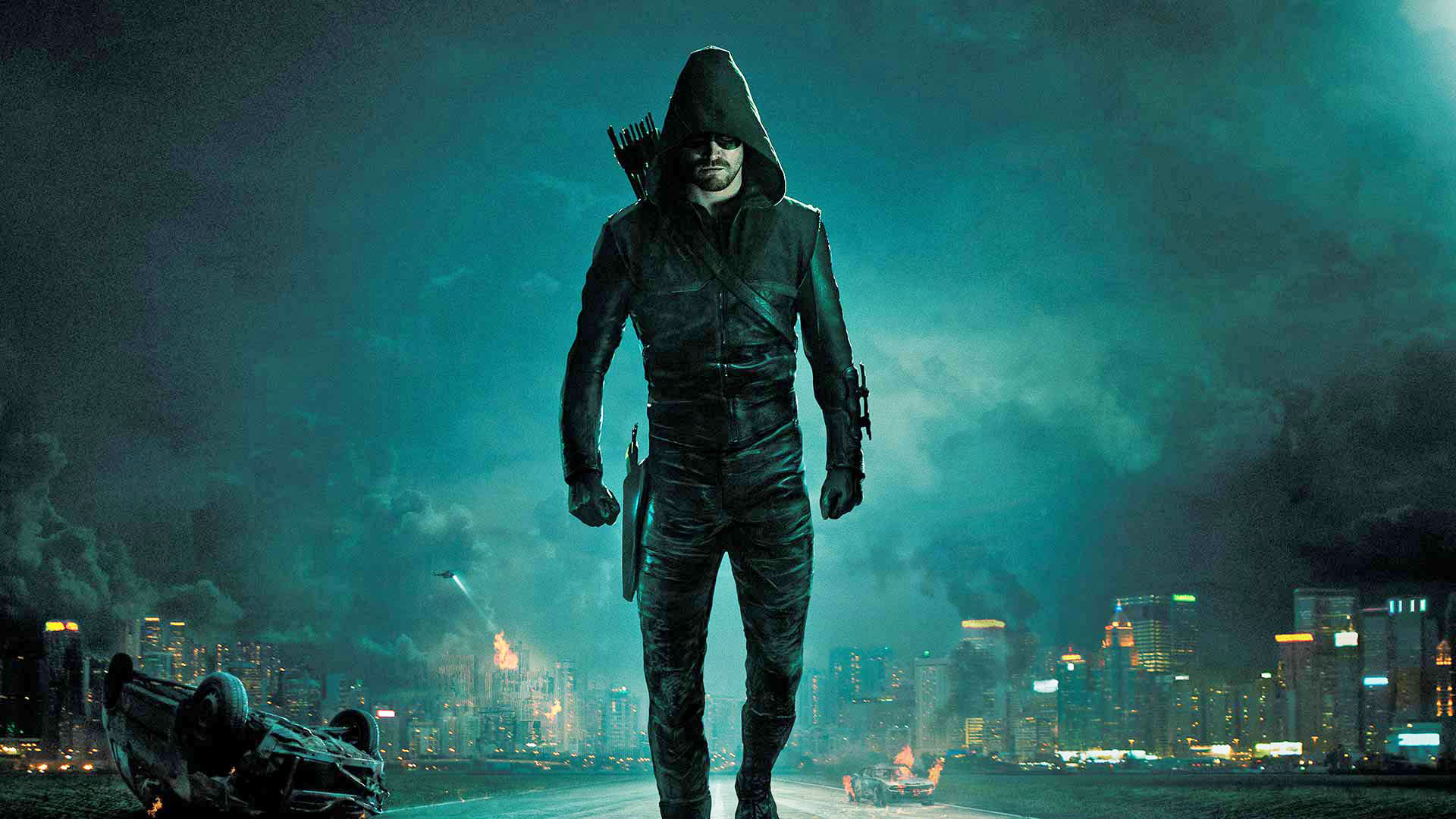 One of the worst parts about getting your TV fix through services like Netflix and Hulu is that your favorite show can disappear on any given day, with little warning. If you're a fan of the CW (home to shows like Arrow, Jane the Virgin and Crazy Ex-Girlfriend), it unfortunately looks like it's getting a bit harder to stay up-to-date on the network's shows. According to Variety, the CW will pull out of Hulu in favor of putting up its shows on its ad-supported website. As with the current (and expiring) Hulu deal, only the five most recent episodes of any particular show will be available.

It's generally more work to get a stream from a network's website up as compared to just jumping onto the Hulu app in your set-top box of choice, so it's hard to say how this benefits consumers. Indeed, part of the reason that Hulu and the CW are parting ways is that Hulu wanted access to an entire season's worth of current episodes, not just the five most recent. Hulu's customers had been complaining about that restriction, but now it seems they won't be able to watch the CW's shows on Hulu at all.

However, there's a bit of good news for Netflix users. A new deal between the network and the streaming giant means that shows will arrive on Netflix just a few weeks after the season wraps. That's much better than the months it usually takes for a wrapped season to show up on Netflix. When all these changes will take place remains to be seen, but Variety believes the current five-year deals in place with Hulu and Netflix will expire this October.

In this article: CW, entertainment, hulu, netflix, services, tvstreaming, videondemand
All products recommended by Engadget are selected by our editorial team, independent of our parent company. Some of our stories include affiliate links. If you buy something through one of these links, we may earn an affiliate commission.