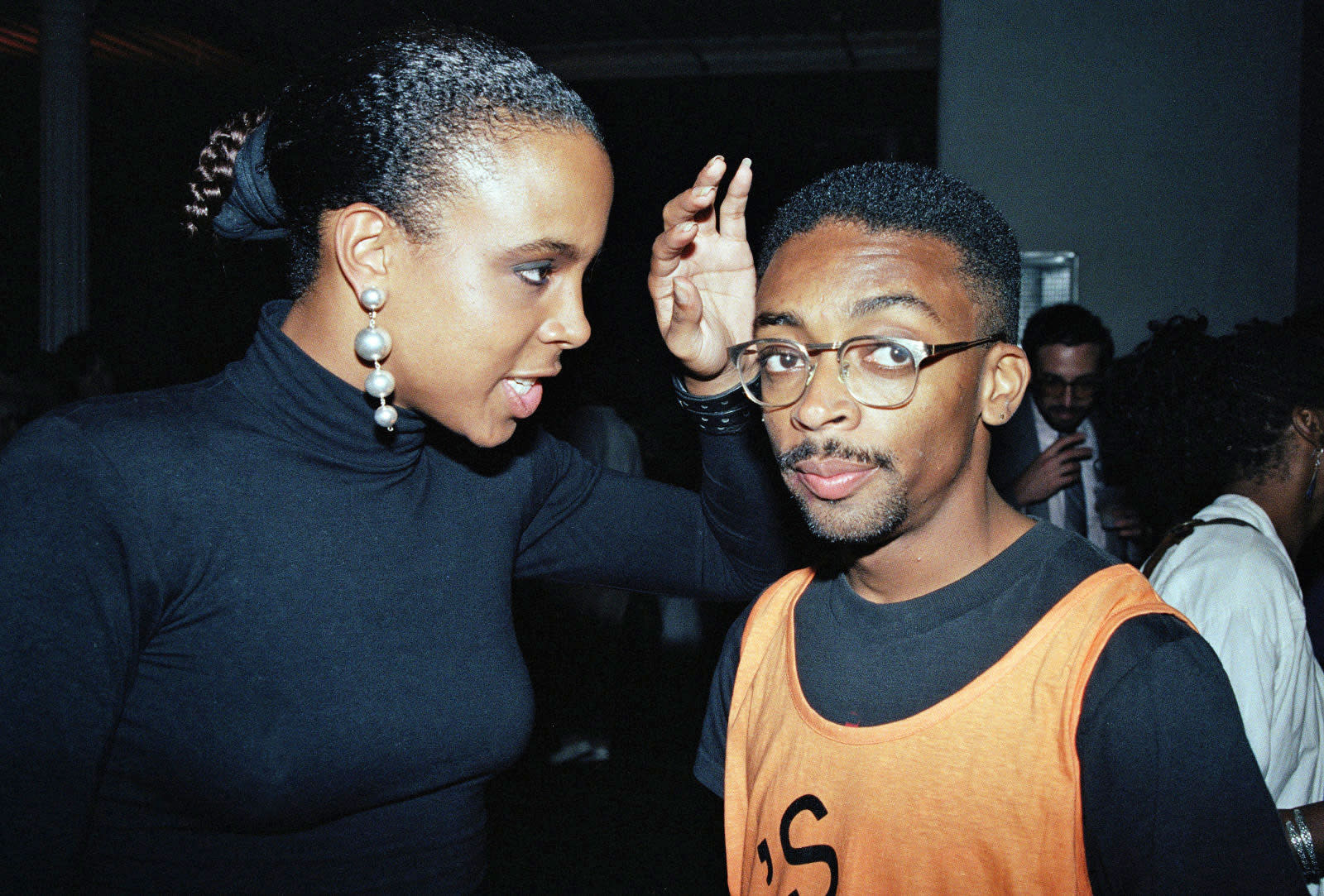 Netflix has ordered 10 episodes of a series based on She's Gotta Have It, Spike Lee's 1986 independent film. Lee will direct each 30-minute show and serve as the executive produce with his wife and production partner, Tonya Lewis Lee. The movie, made in just 12 days for $175,000, was considered trailblazing for breaking cliche Hollywood representations of African-American culture. It also opened the door to black filmmakers like John Singleton, and put Brooklyn's Fort Greene neighborhood on the map.

The film centers around Brooklyn artist Nola Darling and her three lovers, a culivated male model, an investment banker and sneaker seller Mars Blackmon, portrayed by Lee himself. "We are hyped that Netflix is onboard with this vision ... we are getting an opportunity to revisit these memorable characters who will still be relevant and avant garde three decades later," says Lee.

The series will be a "contemporary update" of the original, according to Netflix. The idea of doing a series based on the film actually came from partner Tonya Lewis Lee, Spike Lee says, and was originally developed for Showtime. He recently released a film in collaboration with Amazon, Chiraq.

In this article: av, Brooklyn, entertainment, Netflix, Series, ShesGottaHaveIt, SpikeLee
All products recommended by Engadget are selected by our editorial team, independent of our parent company. Some of our stories include affiliate links. If you buy something through one of these links, we may earn an affiliate commission.