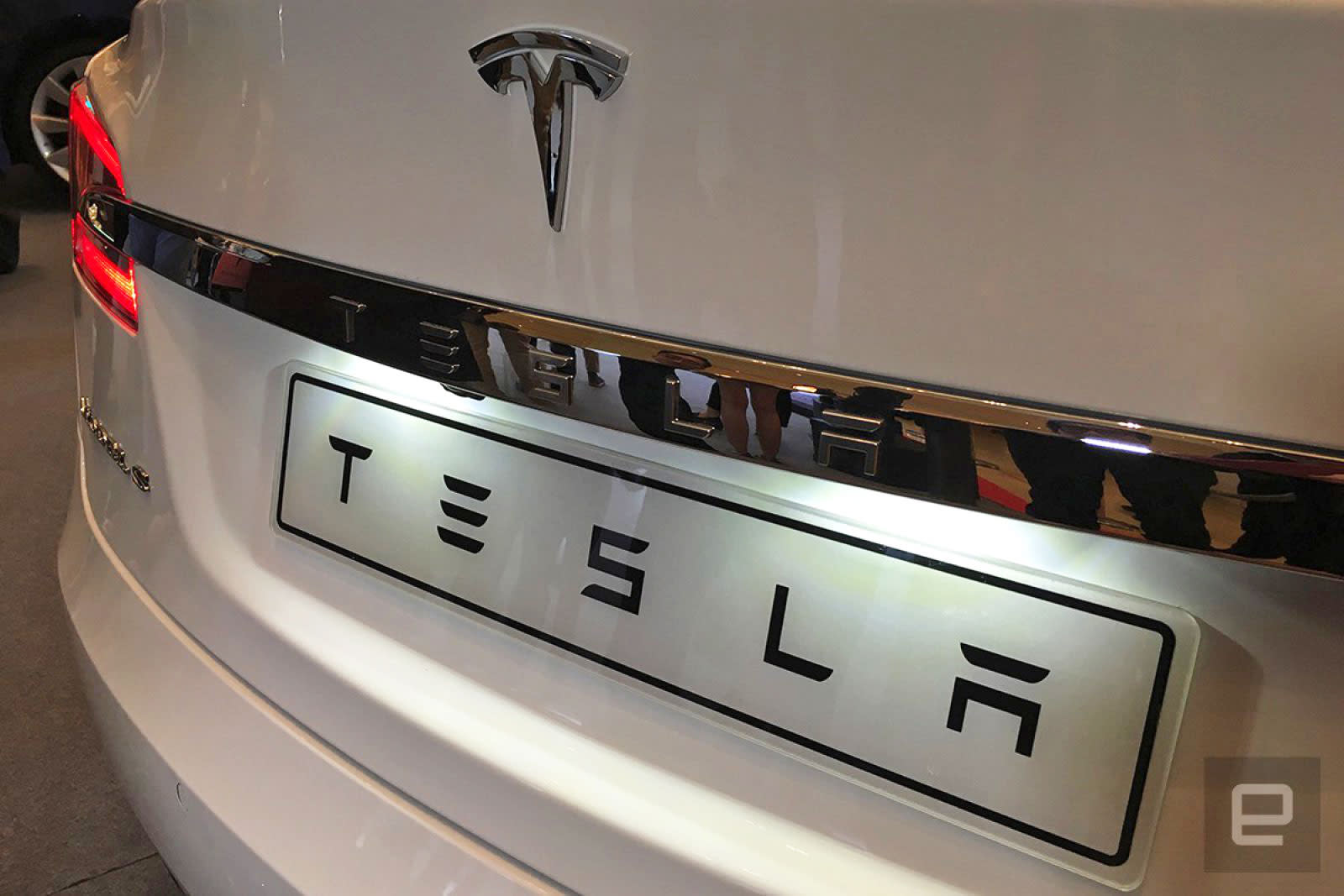 Tesla and former pal Mobileye aren't quite done airing controversial statements against each other. After the company behind Autopilot's image recognition hardware said it severed its ties with the automaker because it was "pushing the envelope in terms of safety," Tesla fired back with its own feisty response. A company spokesperson told Reuters that Mobileye wasn't happy when it learned that Tesla decided to work on its own vision chips for Autopilot. She said Mobileye "attempted to force Tesla to discontinue this development, pay them more and use their products in future hardware."

Mobileye and Tesla parted ways following the fatal Model S crash in Florida that put the carmaker's Autopilot feature in hot water. The exchange of words started after that -- Musk's company once said that its ex-partner couldn't keep up with its rate of innovation.

Besides revealing that Mobileye tried to dissuade Tesla from developing its own chips, the spokesperson also said that the other company started talking about safety concerns only after the EV manufacturer refused to give in:

"When Tesla refused to cancel its own vision development activities and plans for deployment, Mobileye discontinued hardware support for future platforms and released public statements implying that this discontinuance was motivated by safety concerns."

Update: You knew that MobilEye wasn't just going to take Tesla's words lying down, and has already published a rebuttal. In essence, MobilEye feels that Tesla took dangerous liberties with Autopilot, ignored its partner's warnings about safety and then wound up getting thrown under the bus after the Florida crash. MobilEye will no longer comment on this matter, but it's clear that whatever pretense of goodwill the two companies were going to uphold is no longer in effect.

In this article: autopilot, gear, mobileye, tesla, transportation
All products recommended by Engadget are selected by our editorial team, independent of our parent company. Some of our stories include affiliate links. If you buy something through one of these links, we may earn an affiliate commission.