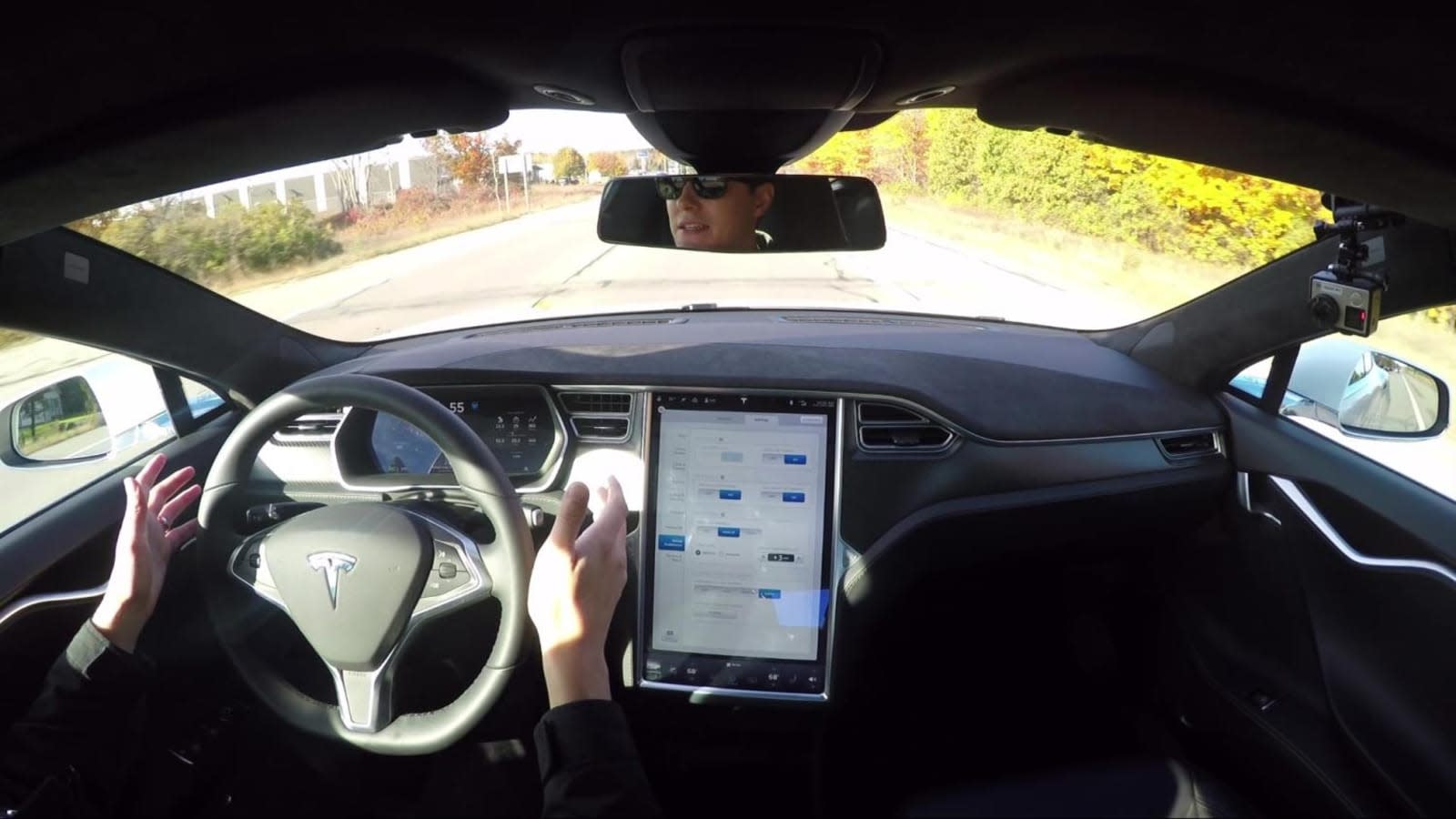 The head of driver-assistance system maker MobilEye has said that the company ended its relationship with Tesla because the firm is "pushing the envelope in terms of safety." That's the controversial quote that CEO Amnon Shashua gave to Reuters explaining why its years-long partnership was axed just when it began to bear fruit. Unfortunately, a fatal collision between a Model S and a box truck on a Florida highway this May made MobilEye reconsider its position.

Given how instrumental MobilEye was in developing Autopilot, it's a surprise to see Sashua effectively talk down his company's product. He added that the technology is "not designed to cover all possible crash situations in a safe manner," and that Autopilot is a "driver assistance system and not a driverless system." Tesla, naturally, shot back and said that it had never described the Tesla Model S as a self-driving car, with its website describing Autopilot as a "convenience feature."

At the time of the split, there was some back-and-forth between Tesla and MobilEye, with the former saying that the latter couldn't keep pace with its rate of innovation. The company has also received opprobrium from other corners of the self-driving world, such as George Hotz, who is running his own autonomous vehicle startup. At a presentation at TechCrunch Disrupt this week, the Comma.ai founder said that MobilEye felt that "Tesla was too innovative and it scared them."

MobilEye will hope to move beyond Tesla in the near future, since it has partnerships with a wide variety of other car manufacturers. While its technology won't be appearing in Elon Musk's next generation of vehicles, it will pop up in cars from BMW (which is a joint collaboration with Intel) and is working with Delphi on other projects.

In this article: AmonSashua, Autopilot, ElonMusk, gear, GeorgeHotz, MobilEye, Safety, SelfDriving, Tesla, transportation
All products recommended by Engadget are selected by our editorial team, independent of our parent company. Some of our stories include affiliate links. If you buy something through one of these links, we may earn an affiliate commission.