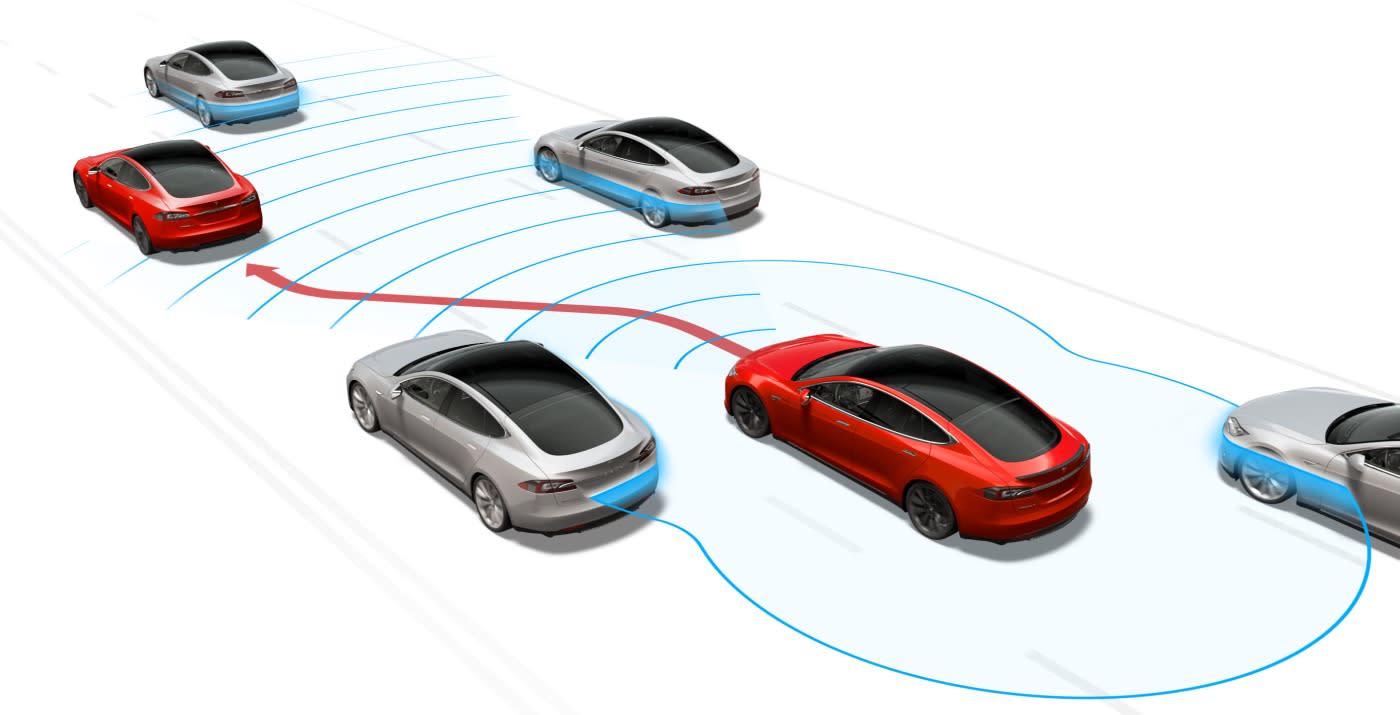 A day after we learned that the National Highway Traffic Safety Administration (NHTSA) is investigating a fatal crash involving Tesla's Autopilot feature, more details have emerged. The Florida Highway Patrol confirmed to Reuters that a portable DVD player was found in the wreckage. The driver of the truck that was crossing the highway when it was struck by the Model S told the Associated Press that the driver was playing a Harry Potter movie at the time. He said he could he could hear it playing after the car hit a telephone pole further down the road.

When engaged, the Autopilot feature reminds drivers to keep their hands on the wheel and remain attentive, however many posted videos show that not everyone actually does that. From what we know about this particular crash, there are a number of elements at play. Slashgear points out that while Florida laws forbid TV screens visible to the driver while a car is in motion, the driver, identified as Joshua Brown, was from Ohio, which does not have a specific law against that.

Mobileye, the company behind some of the sensor tech involved in the Tesla, said in a statement to Electrek that "today's collision avoidance technology, or Automatic Emergency Braking (AEB) is defined as rear-end collision avoidance, and is designed specifically for that. This incident involved a laterally crossing vehicle, which current-generation AEB systems are not designed to actuate upon." It's planning to add detection for that type of incident beginning in 2018, while Tesla again pointed out that the combination of the box truck's design and color resulted in the automatic braking not firing.

In this article: accident, Autopilot, crash, FHP, Florida, FloridaHighwayPatrol, gear, ModelS, NHTSA, safety, Tesla, TeslaMotors, transportation
All products recommended by Engadget are selected by our editorial team, independent of our parent company. Some of our stories include affiliate links. If you buy something through one of these links, we may earn an affiliate commission.