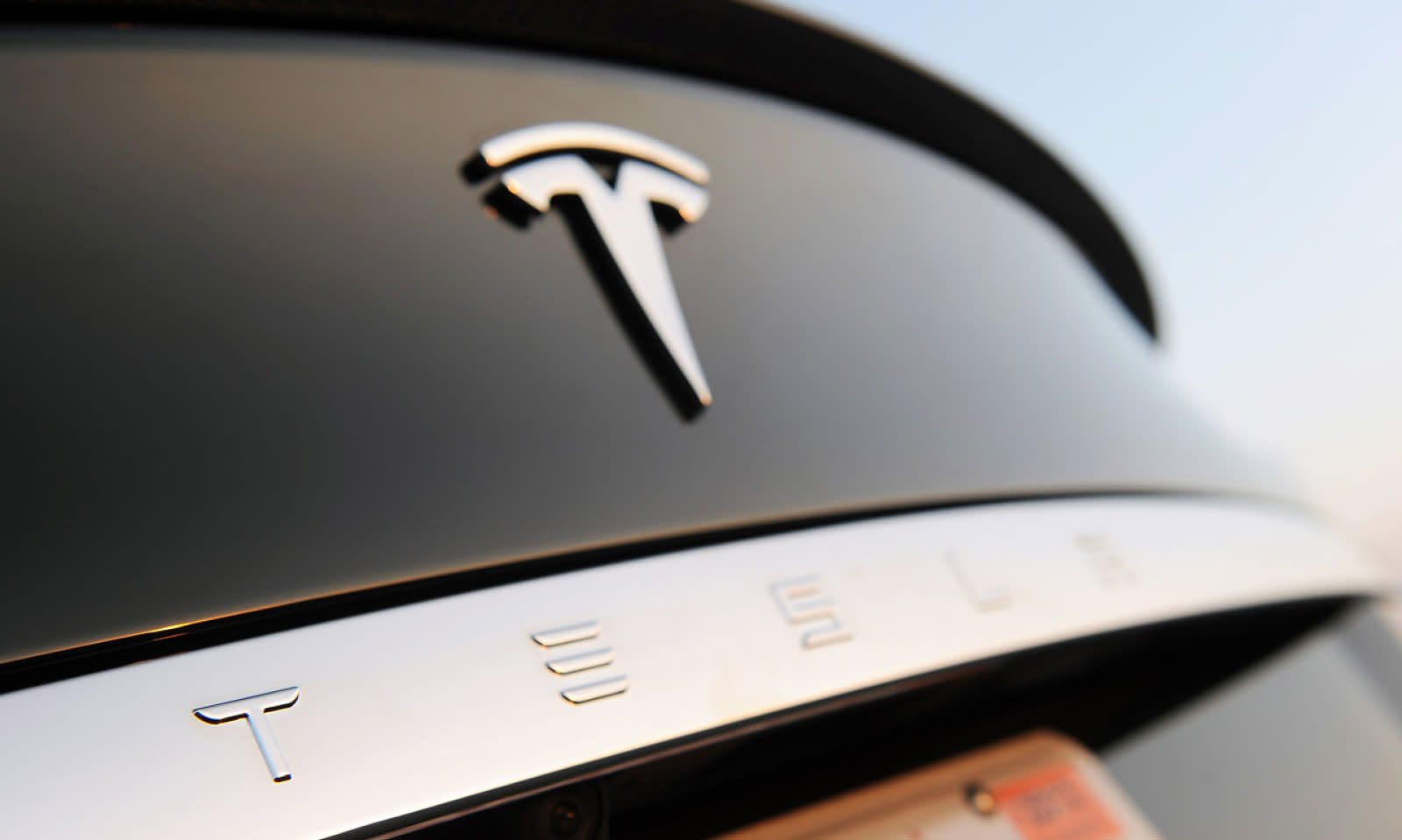 The NHTSA (National Highway Traffic Safety Administration) is investigating a collision that occurred when a Tesla Model S in Autopilot mode crashed into a tractor trailer resulting in the death of the driver. This is the first fatality linked to the automaker's vehicles while in the semi-autonomous driving mode.

According to Tesla, the Model S was traveling down a divided highway when a tractor trailer crossed perpendicular to the path of the car. Neither the driver nor Autopilot applied the brakes. The automaker believes that the combination of a white trailer and brightly lit sky may have made the trailer difficult to see.

Because of the height of the trailer, the windshield of the car struck the truck's container as the vehicle passed under it. Tesla believes that its "advanced crash safety system" would have prevented any serious injury if the front of the Model S had the hit truck itself.

Tesla's Autopilot mode is still in beta and the automaker reminds drivers that they need to keep their hands on the wheel and continue to pay attention to the road and be prepared to take control of the vehicle.

The collision occurred on May 7 in Williston, Florida. Tesla informed the NHTSA about the incident which has in turn opened a preliminary investigation. According to the Levy Journal, the name of the driver was Joshua Brown. Brown was an active member of the Tesla Reddit forum and as The Verge reports had previously posted a video that was tweeted by Elon Musk of his vehicle avoiding a collision while in autopilot mode.

Owner video of Autopilot steering to avoid collision with a truckhttps://t.co/FZUAXSjlR7

In a statement Tesla said, "the customer who died in this crash had a loving family and we are beyond saddened by their loss. He was a friend to Tesla and the broader EV community, a person who spent his life focused on innovation and the promise of technology and who believed strongly in Tesla's mission. We would like to extend our deepest sympathies to his family and friends."

In this article: accident, crash, fatality, gear, green, NHTSA, TESLA, transportation
All products recommended by Engadget are selected by our editorial team, independent of our parent company. Some of our stories include affiliate links. If you buy something through one of these links, we may earn an affiliate commission.