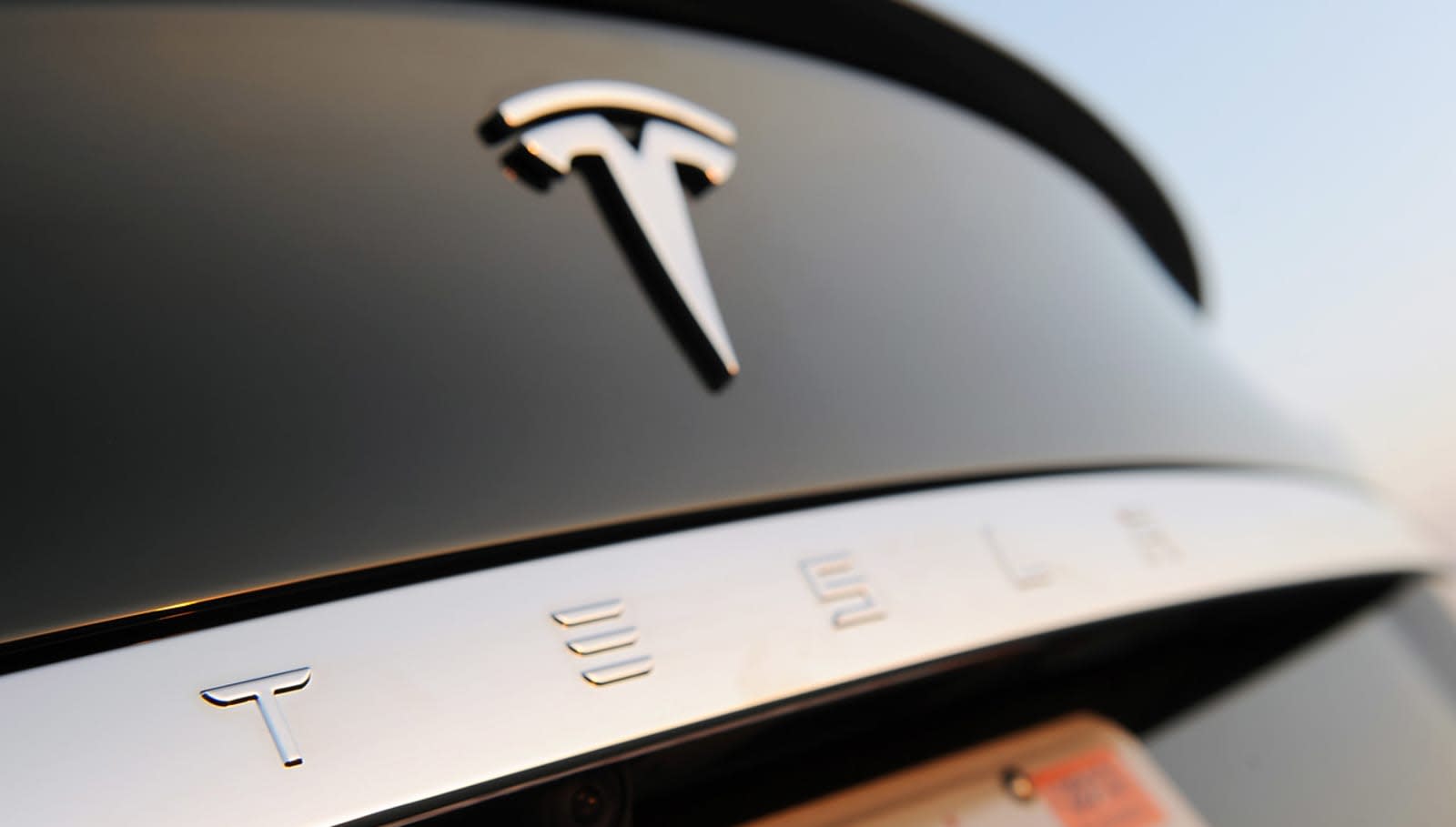 Today Tesla announced that its upcoming Autopilot 8.0 update will rely more on radar than previous versions of the semi-autonomous feature. To boot, it will penalize inattentive drivers.

Tesla said that it would combine the radar sensors (added to vehicles starting in October 2014) along with advanced signal processing to see the world. Initially, those sensors were supplementary with the onboard cameras handing most of the input.

The automaker is now putting that radar front and center in order to help the cars travel through bad weather conditions like snow, fog, dust and rain. Traditional cameras become less reliable as the visual field becomes more dense. That's where the radar will come in. "Even if you're driving down the road and the visibility is very low and there's a multi-car pile up, the camera can't see it, but the radar would and apply the brakes," Elon Musk said.

Tesla does note that reflective surfaces create issues with radar. It gives the example of a concave soda can amplifying its return signal. These sorts of false positives are why the automaker was only using radar as a supplement to other sensors early on.

Tesla is confident that it's been able to reduce those sort of false positives with the upcoming software update, which creates 3D snapshots of the world with all the vehicle's radar sensors to determine the actual size of an object. It will also use fleet learning to reduce unintended braking from large stationary objects (like street signs) appearing over ridges by assigning geolocation data to those items.

Musk believes that the update would probably cut accidents by more than half. However, he cautions that it isn't flawless. "Perfect safety is really an impossible goal. It's really about improving the probably of safety," he said. He adds that Autopilot is called beta is to reduce the driver's comfort level while it's on. "It's really not beta," he added.

The update will also penalize inattentive drivers. If the car determines that the driver doesn't have their hands on the wheel and throws its audible warning three times in an hour, it will lock the driver out of the feature. In order to re-enable Autopilot, the car will have to be pulled over and put in park.

Musk also notes that the drivers that end up with the most warnings to pay attention to the road are veterans of the system. They become too reliant on its benefits.

When pressed about whether the upcoming update would have saved the life of Joshua Brown, whose Model S slammed into a semi truck while in Autopilot, Musk said Tesla "believe[s] it would have."

The exec notes that the update could potentially roll out in the next week or two, and that the company believes it "will improve not just the safety, but the comfort and feel of Autopilot."

In this article: autonomous, autopilot, ElonMusk, gadgetry, gadgets, gear, green, ModelS, ModelX, radar, robots, Tesla, transportation
All products recommended by Engadget are selected by our editorial team, independent of our parent company. Some of our stories include affiliate links. If you buy something through one of these links, we may earn an affiliate commission.